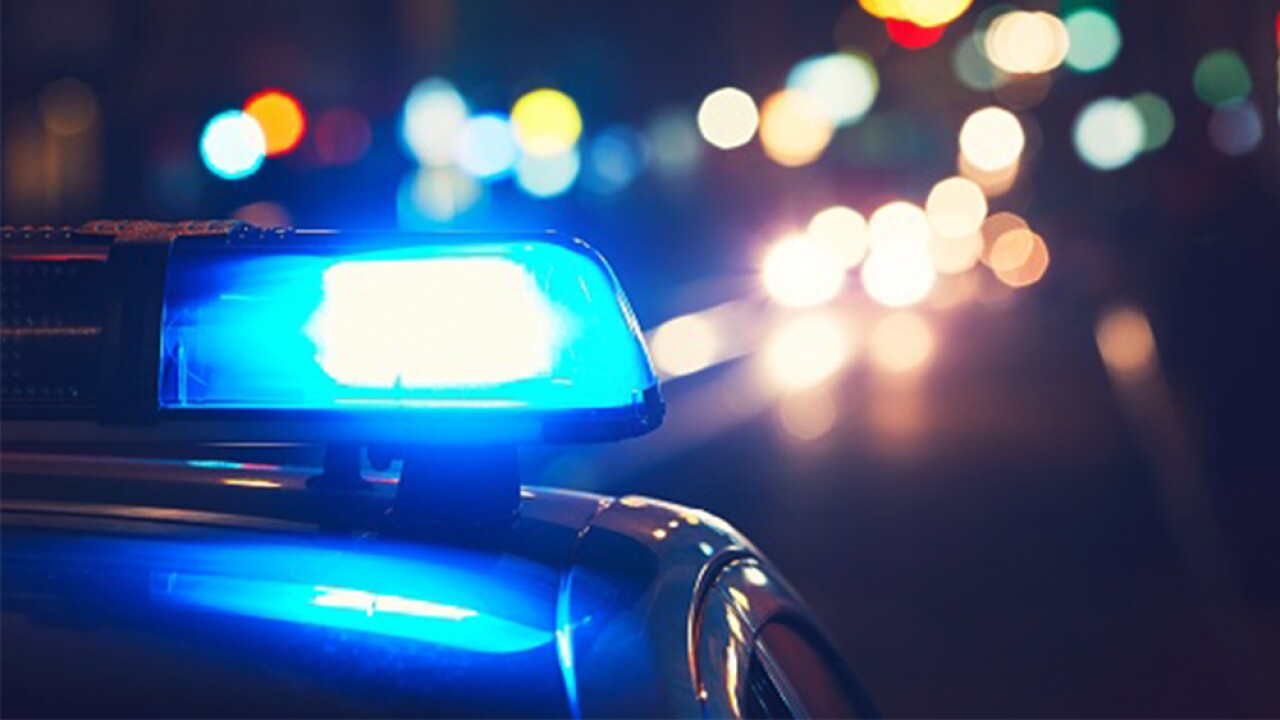 BALTIMORE — Baltimore Police say that a man was shot while walking down the street early Thursday morning.

At 12:40 a.m., police were called to an area hospital to investigate a walk-in shooting victim who was seeking treatment. When officers arrived, they observed a 31-year-old man suffering from a gunshot wound to the hand.

Detectives from the Northwest District took control of the investigation and learned that the incident happened in the 3100 block of North Hilton Road. According to the victim, he was approached by an armed suspect while walking in the block. He grabbed the gun and was shot in the hand during the struggle.

Anyone with information is urged to contact Baltimore Police Department Northwest District Shooting detectives at (410) 396-2466. If you have a tip and wish to remain anonymous, feel free to reach out to the Metro Crime Stoppers tip line at 1-866-7Lockup.