Man sentenced to 25+ years for death of 18-month-old 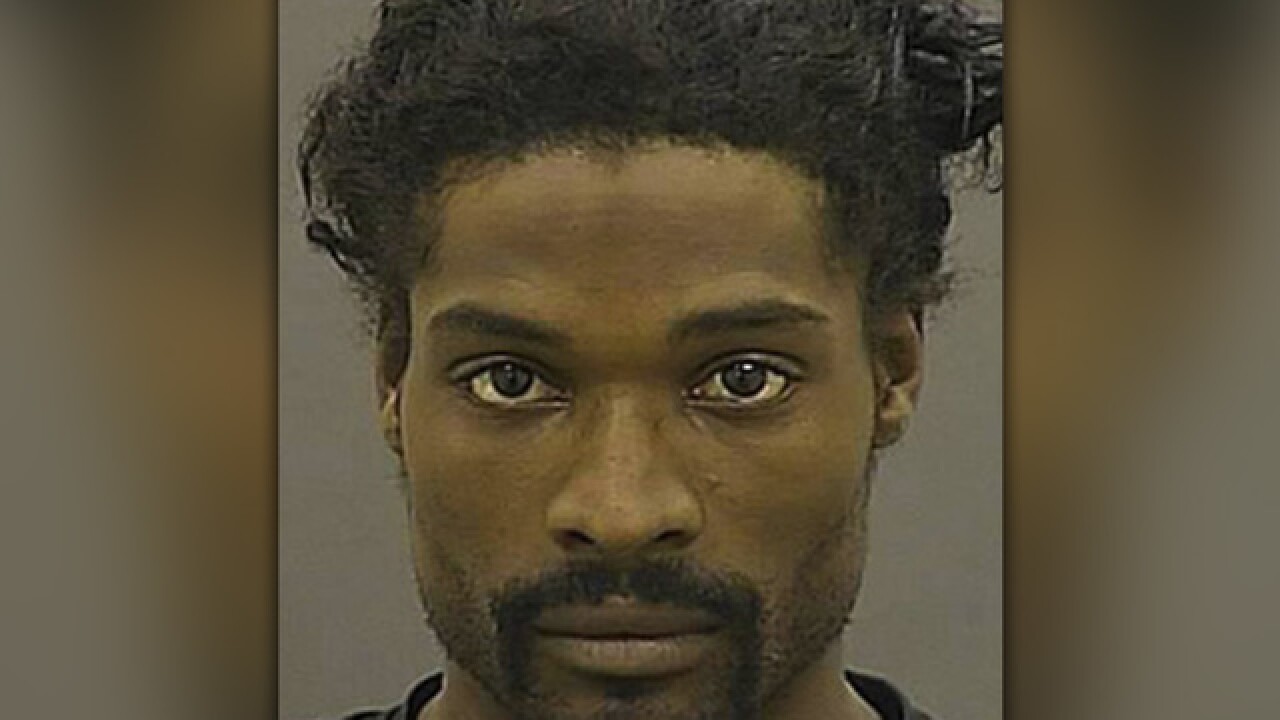 Copyright 2018 Scripps Media, Inc. All rights reserved. This material may not be published, broadcast, rewritten, or redistributed.
<p>Brian Johns - photo provided by police</p>

A man will be spending the next 29 years in jail for his involvement in the death of an 18-month-old baby.

Brian Johns was sentenced to 25 years for the death of Jayden Johnson and got an additional four years for breaking parol during a 2015 conviction where he impersonated a police officer.

On August 30, 2016, police found Johnson not breathing and pulseless in a bedroom in the 2600 block of Shirley Ave. Both Johns and the baby's mother, Brittley Brown, were inside the room at the time. Johnson was taken to the hospital with a core temperature measured at 102 degrees; his eyes were noted as sunken; his bones were protruding; and, he was covered in bruises.

Police were called to the house after the baby's father called the Department of Social Services saying he was concerned about his son.

Police say the room where Johnson was found was very warm with little air circulation. Police also found several blankets bundled together that were used to tie up the baby in the room overnight. An autopsy showed the baby died from a combination of malnutrition, dehydration, and blunt force trauma to his head which caused bleeding in his brain.

Johns admitted to wrapping the child up and rendering him immobile. He also said that Brown, the baby's mother, would also beat boy sometimes once per day.

The mother also said that Johns abused the child, but she did not stop him from hurting her son. She was also sentenced to 25 years in prison.

“As a parent, there is nothing more devastating than children losing their lives to violence, neglect and abuse—especially at the hands of those who are supposed to care and protect them,” said State’s Attorney Marilyn Mosby. “While nothing can bring back Jayden, I pray that the conviction and stringent sentencing of those responsible for his death will begin to bring some solace to Jayden’s father and others who loved this defenseless 18-month-old dearly.”