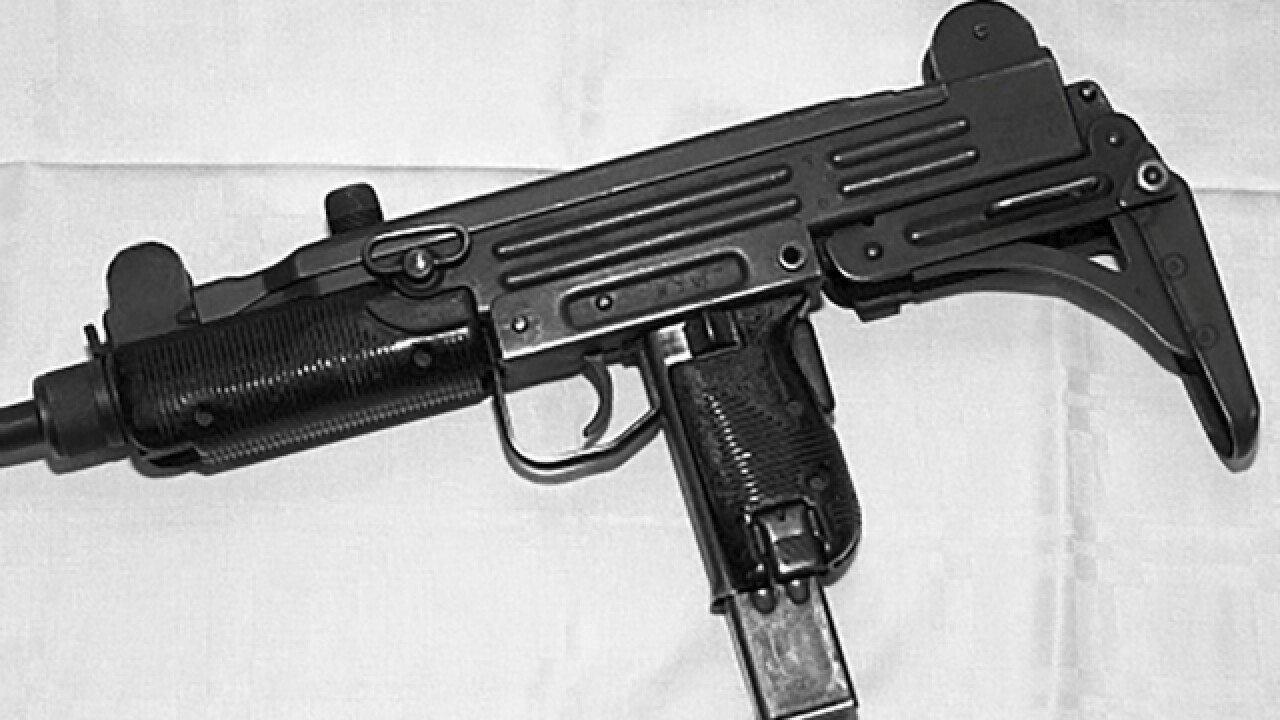 A Baltimore man pleaded guilty to illegally possessing a machine gun, the United States Attorney for the District of Maryland said.

William Perkins, 36, pleaded guilty to possessing the gun with an "obliterated serial number."

According to the plea, on Oct. 21, 2016, police conducting surveillance in the 1400 block of Mosher Street, saw Perkins with a bulge in his clothing police thought was a gun. As a marked police car drove by Perkins, he went into a city-owned, unoccupied house. Officer approaching the house saw Perkins leaning out of a window with a pistol tucked into his pants.

Police entered the house as Perkins headed to a back bedroom, where officers saw Perkins reach out of the window. He was arrested and officers found the handgun hidden in the bedroom.

While Perkins was in jail on Oct. 27, 2016, he was heard speaking on a recorded line telling another individual to go back to the house on Mosher and find another gun hidden outside the back bedroom window. Police went back to the house and found a machine gun with the serial number filed off.

According to the plea agreement, Perkins will be sentenced to 90 months, or 7.5 years, in prison.