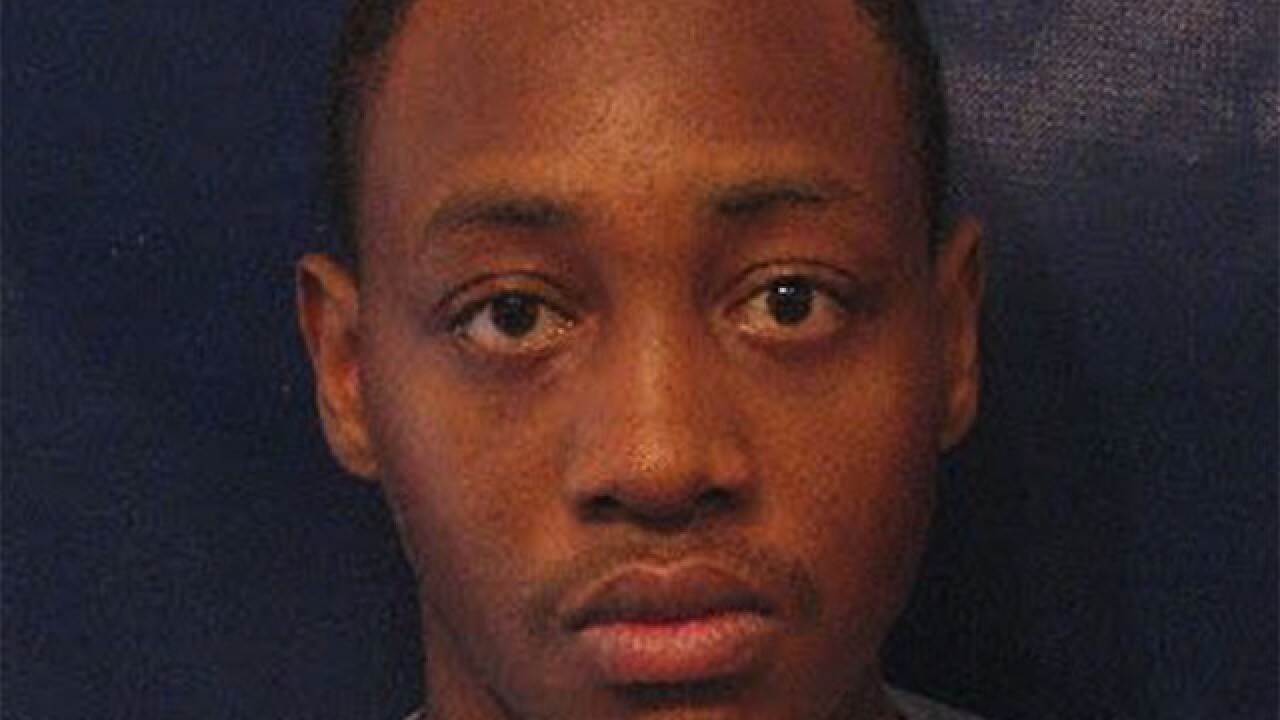 Patrol officers responded to Edmondson and Lyndhurst for a report of an unresponsive man. When officers arrived at the scene, they found a man shot in the head.

Officials say the man was pronounced dead at the scene.

The man was later identified as 54-year-old Marvin Johnson, of the 3000 block of Sollers Point Road.

The intersection looks to be the same as the scene where seven-year-old Taylor Hayes was shot and killed in July.

Officers were dispatched to the scene of the 600 block of North Ellwood Avenue for a report of a shooting. At the scene, they found a 26-year-old man suffering from gunshot wounds to the upper body.

The man was transported to an area hospital where he was pronounced dead.

He was later identified as Michael Brown Jr., of the 500 block of North Robinson Street.

Baltimore Police officers were called to the 3800 block of Fairhaven Avenue for a reported shooting. They found a 24-year-old man suffering from a gunshot wound to the torso.

The shooting victim was transported to an area hospital where he later died.

Police later identified the man as Bobby Mack, of the 400 block of Waverly Avenue. The shooting location was revised to the 1500 block of Plum Street.

Homicide detectives are asking anyone with information on these incidents to contact them at 410-396-2100 or Metro Crime Stoppers at 1-866-7LOCKUP.