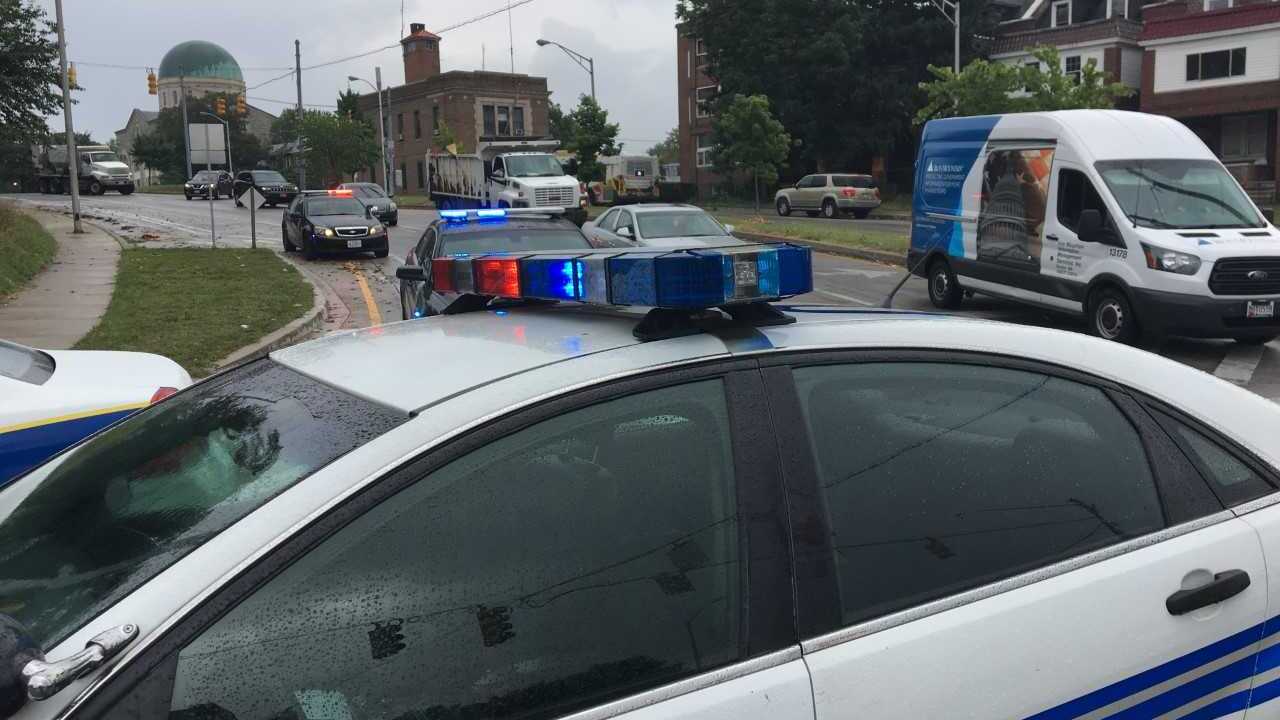 BALTIMORE — Baltimore Police are investigating a shooting that injured a man near Mondawmin Mall on Wednesday afternoon.

Police say officers were called to the incident on the 2700 block of Reisterstown Road around 1:30 p.m. At the scene, they found 21-year-old Da'yon Thomas with gunshot wounds to his body. They say the man was taken to a local hospital for treatment.

Due to the seriousness of the man's injuries, BPD homicide detectives were called to the scene to investigate.