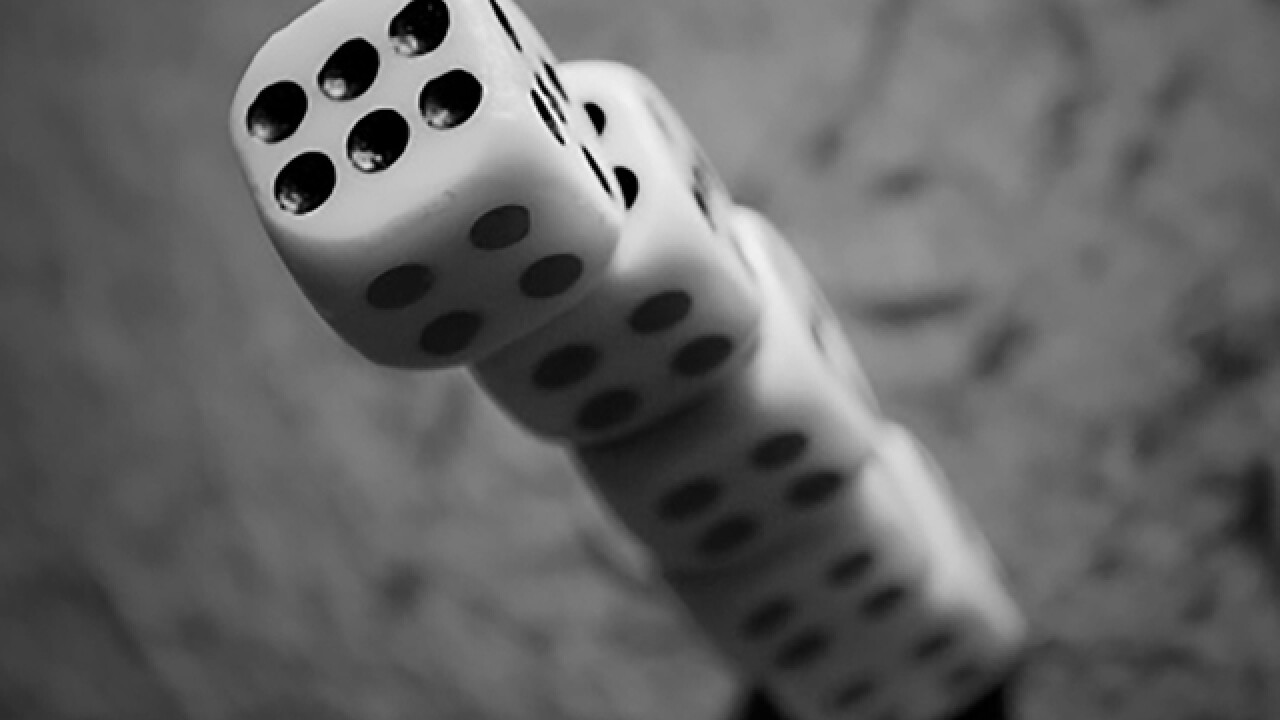 A man was convicted of first-degree murder and a firearms offense for killing another player he fought with during a dice game, the Baltimore State's Attorney's Office said.

Police said around midnight on June 3, 2017, a group of people were shooting dice in the 1700 block of Rutland Avenue, when an argument broke out between Derek Black and Greg Manuel Jr. Others in the group tried to calm the situation, but the two continued to fight. Manuel eventually struck Black with a small stick that caused no injury, the state's attorney said.

Black then went to a van he had parked nearby, grabbed a handgun, walked back to Manuel and shot him five times, striking him in the rib, lungs, and heart. The murder happened in front of several people, including Manuel's mother.

Black was convicted of first-degree murder and using a firearm in the commission of a crime of violence. He faces a maximum sentence of life in prison plus 20 years when he is sentenced Oct. 5.