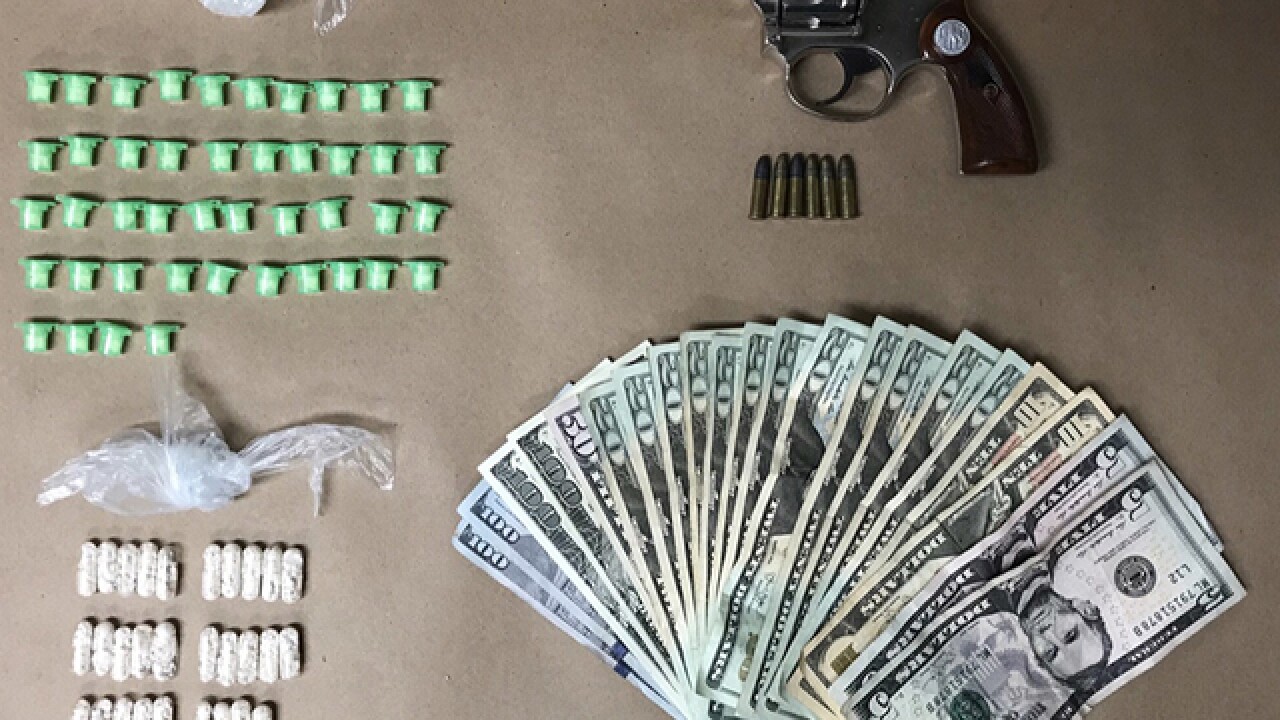 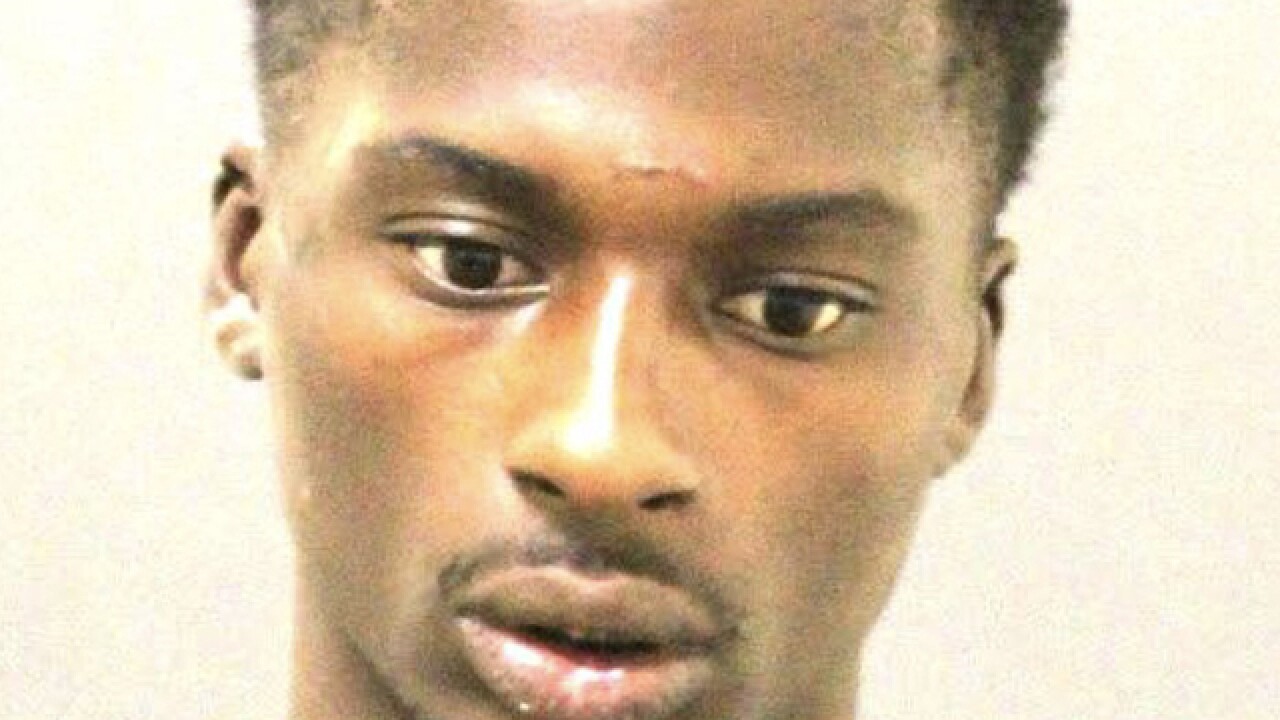 Officers in a Tri-District Action Team arrested Sequan Thomas in the 1800 block of West Fayette Street. Police seized a loaded handgun, drugs, and money in the arrest.

Thomas was taken to Central Booking and Intake Facility where he was charged.