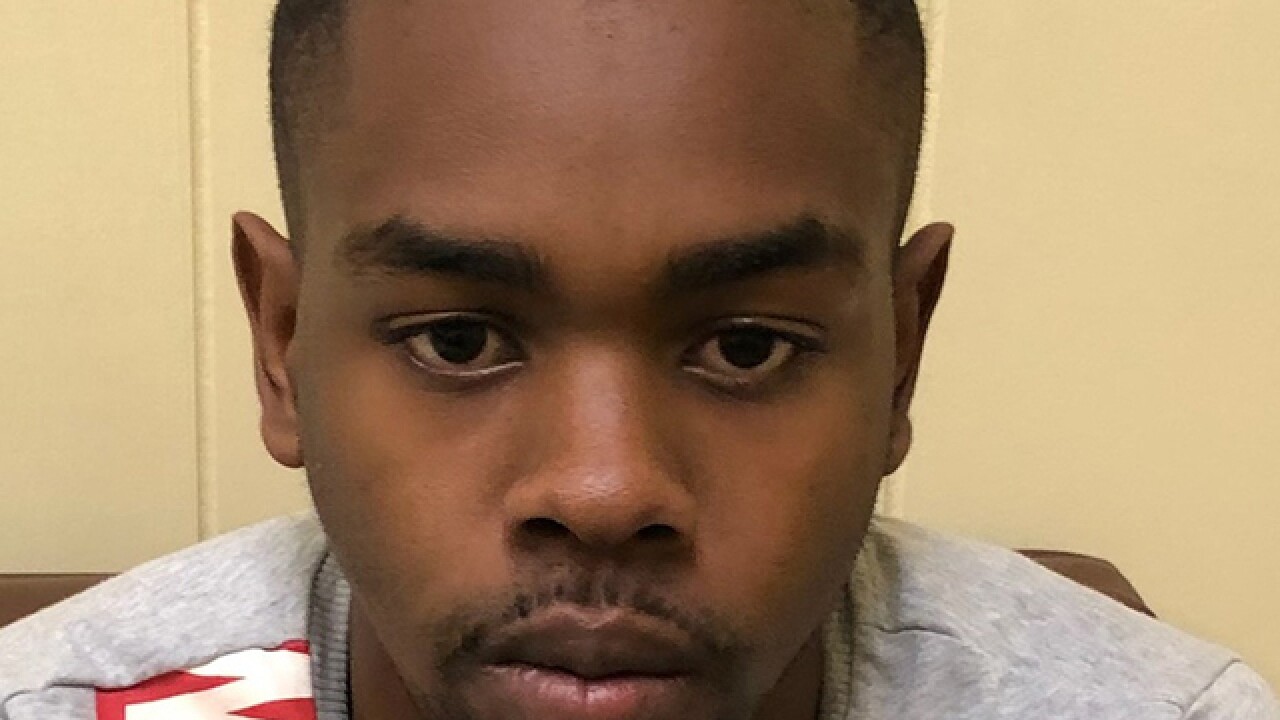 Copyright 2018 Scripps Media, Inc. All rights reserved. This material may not be published, broadcast, rewritten, or redistributed.
<p>Early yesterday afternoon, Reginald D. Wooding Jr., 22, of Baltimore, Md., was waiting in line in his mother’s car to take his driving test at the MDOT Motor Vehicle Administration in Glen Burnie.</p> 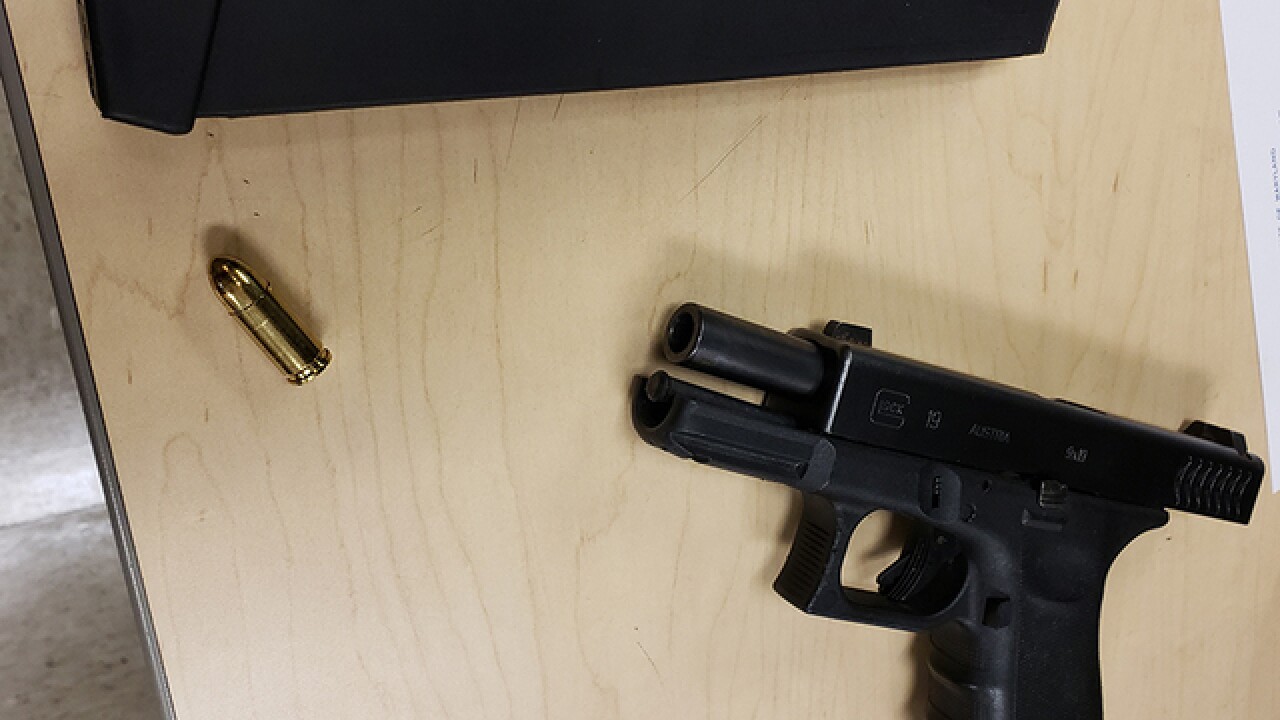 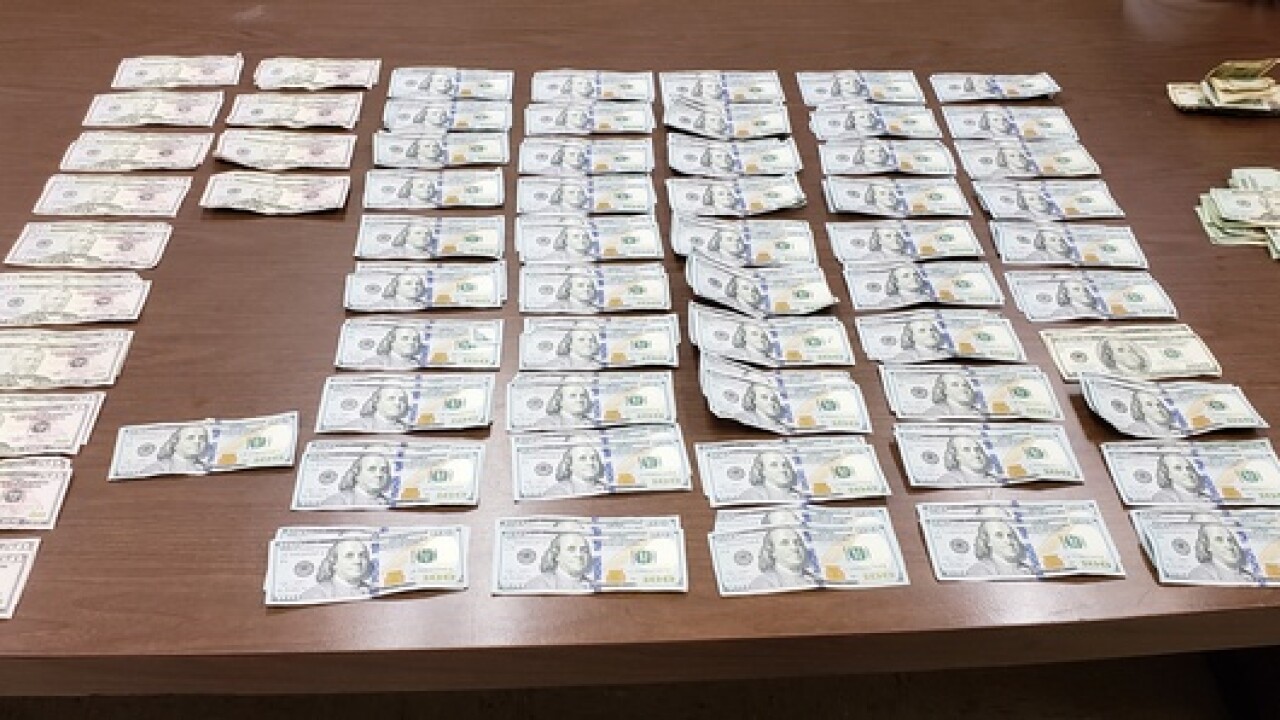 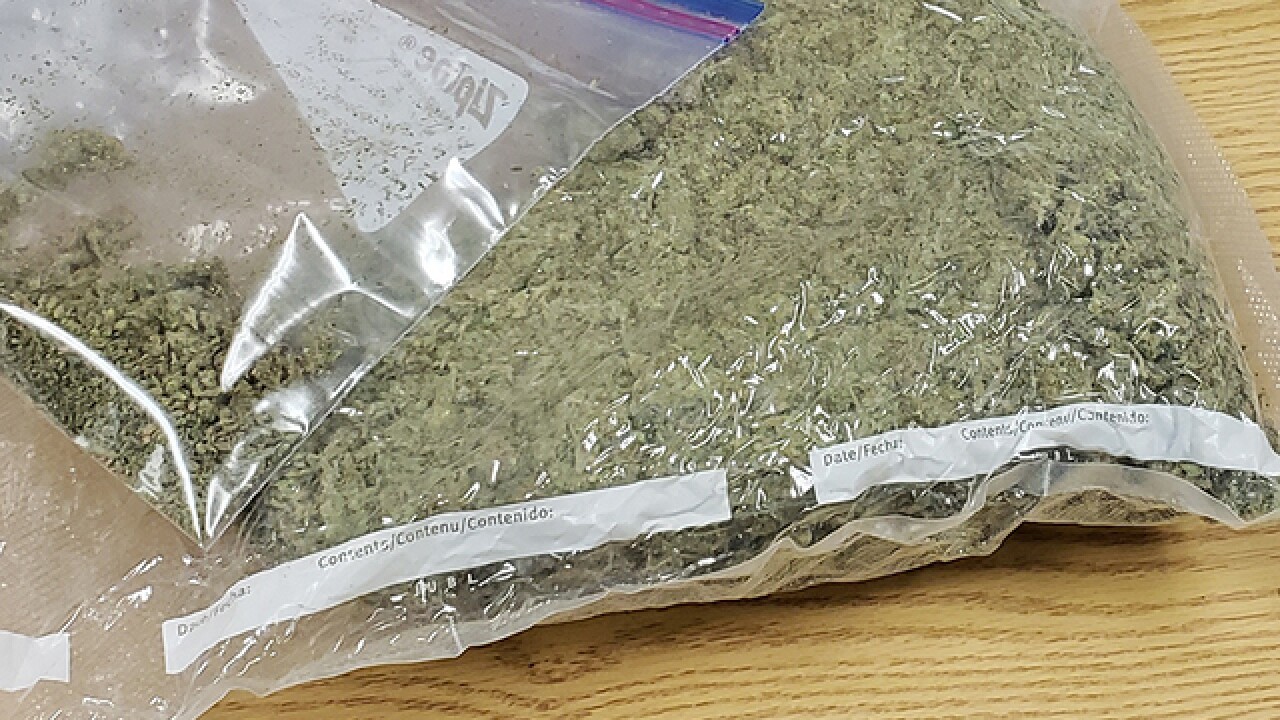 A gun, drugs, and cash were found in the car of a man waiting to take the driver's test at the Maryland Department of Transportation Motor Vehicle Administration office in Glen Burnie.

Reginald D. Wooding Jr., 22, was driving his mother's car, waiting in line to take the driver's exam. When the test administrator got into his vehicle, she smelled what she thought was cannabis. She contacted a Maryland State Trooper who was working at the MVA, alerting him to her suspicions. The trooper concurred about the smell and began a probable cause search.

The search yielded a pound of cannabis, more than $15,000, a scale, and a 9mm Glock handgun with a loaded 30-round magazine.

Wooding was arrested prior to taking his driver's test. He was charged with a litany of gun, drug-trafficking, and related crimes. After processing at the State Police Glen Burnie Barrack, Wooding was released on a $7,500 unsecured bond.