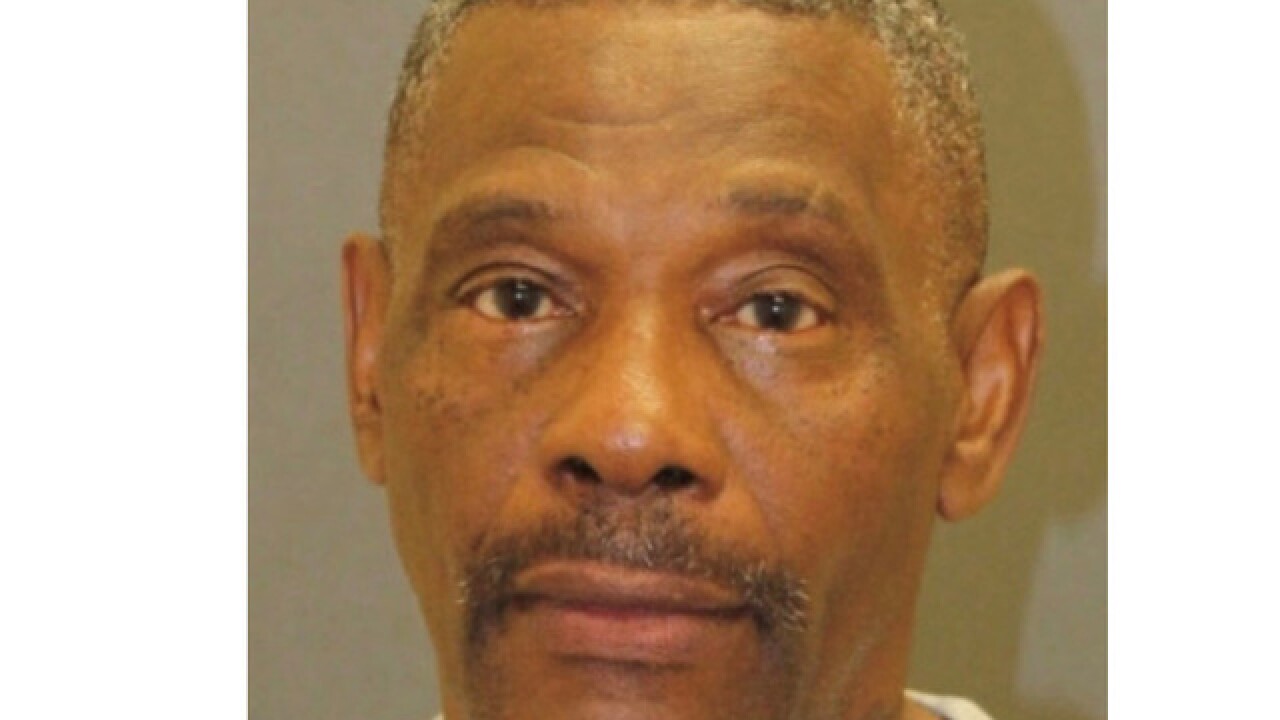 Copyright 2018 Scripps Media, Inc. All rights reserved. This material may not be published, broadcast, rewritten, or redistributed.
<p>Photo courtesy of the Baltimore Police Dept</p>

A 68-year-old man has been arrested and charged in the stabbing death of his 68-year-old girlfriend. Baltimore Police say Michael Allen told police that he found his girlfriend inside of the home unresponsive and suffering from stab wounds on Friday evening.

Officers responded to the home in the 3000 block of Ascension St before 11:30 p.m. Medics on scene pronounced Elizabeth Holland dead at the scene.

Upon investigating, officers arrested Allen and charged him with First Degree Murder.

Anyone who may have information on this incident is asked to call police at 410-396-2100 or anonymously to Metro Crime Stoppers at 1-866-7LOCKUP.