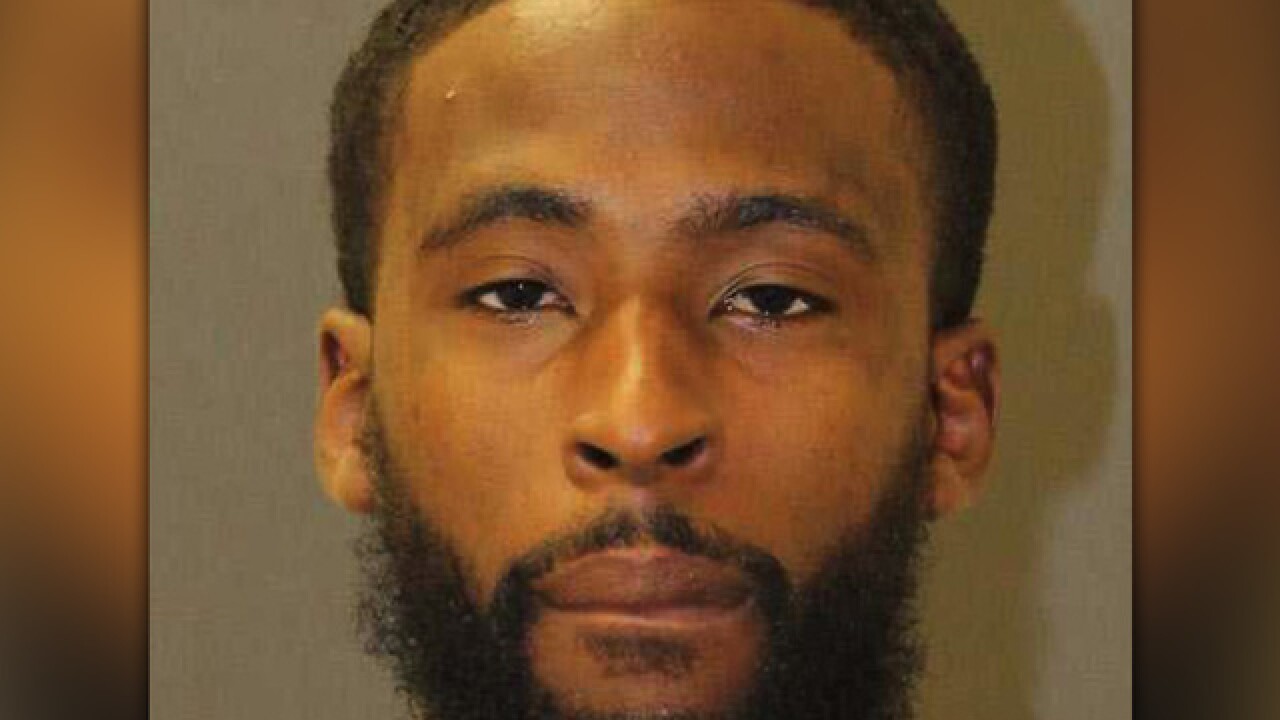 A man accused of flashing multiple women in the city has been arrested, and he is not only facing exposure charges.

The first incident happened on July 31 after a woman reported she was walking her dog in the 3900 block of Beech Avenue and a man in a car asked for directions. While she was talking to the man, he flashed his genitals and then drove away.

Then on August 4, another woman said she was walking her dog on the same block when a man in a car also asked for directions. Similar to the other woman, she said the man flashed his genitals and then drove away.

28-year-old Davon Johnson was identified as the suspect and was arrested. While police were arrested Johnson on August 7, they also found a large number of drugs on him as well.