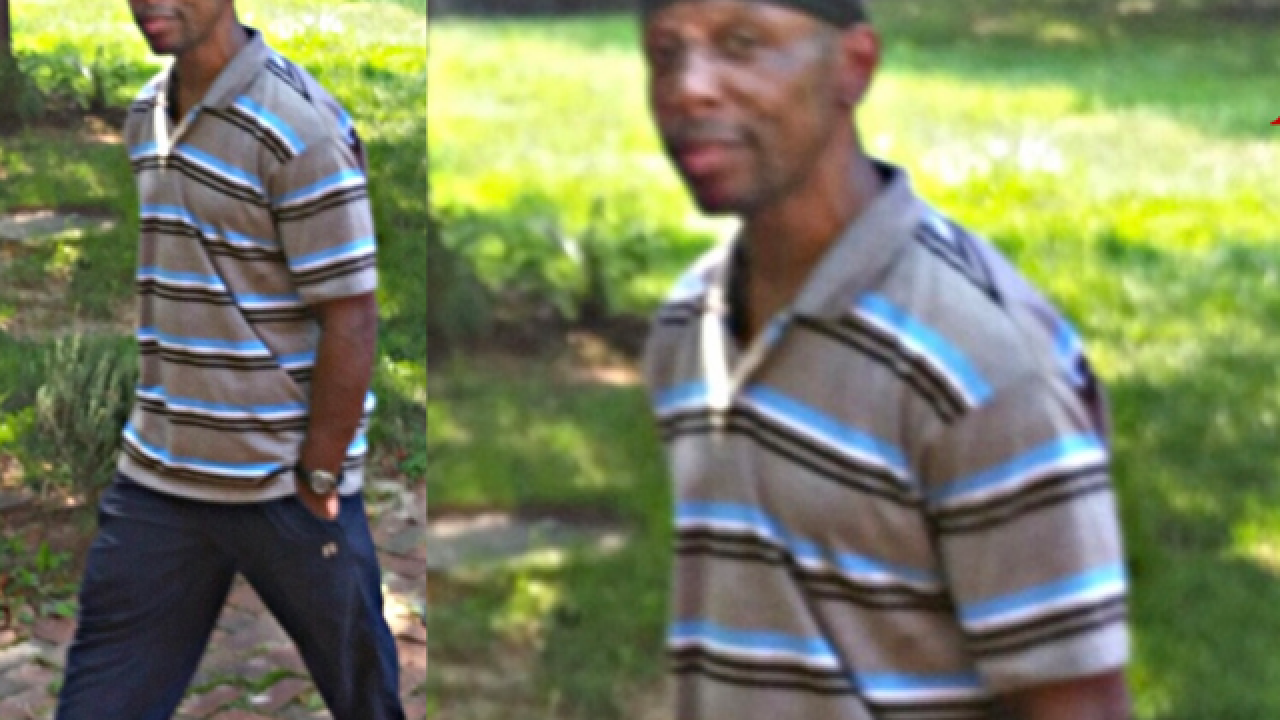 Copyright 2018 Scripps Media, Inc. All rights reserved. This material may not be published, broadcast, rewritten, or redistributed.
<p>Baltimore Police are looking for help identifying this man who is suspected of burglarizing a home in Ridgely's Delight. (Photo courtesy of Baltimore Police)</p>

Baltimore Police are asking for the public's help identifying a suspected burglar who stole from a home in Ridgely's Delight in early October.

The thief stole tools and jewelry from a home in the 600 block of Melvin Drive on Oct. 2, police said. Investigators were able to obtain surveillance footage from nearby cameras that captured the suspect.

If you can recognize the person seen in the photo above, contact detectives at 410-396-2411 or contact Metro Crime Stoppers at 1-866-7LOCKUP.