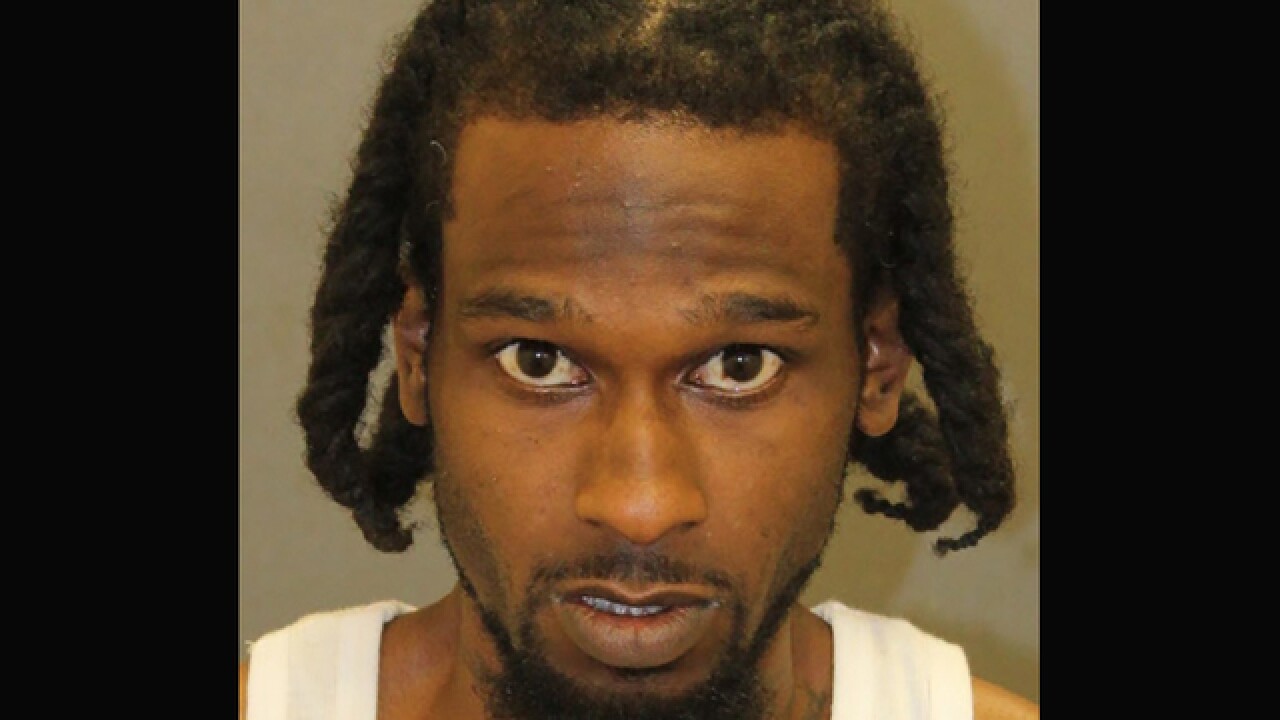 Copyright 2018 Scripps Media, Inc. All rights reserved. This material may not be published, broadcast, rewritten, or redistributed.
<p>James Deshazo, 27, was arrested during the search of a home in the 600 block of Lakewood Avenue, Friday. <em>(Photo courtesy of Baltimore Police.)</em></p> 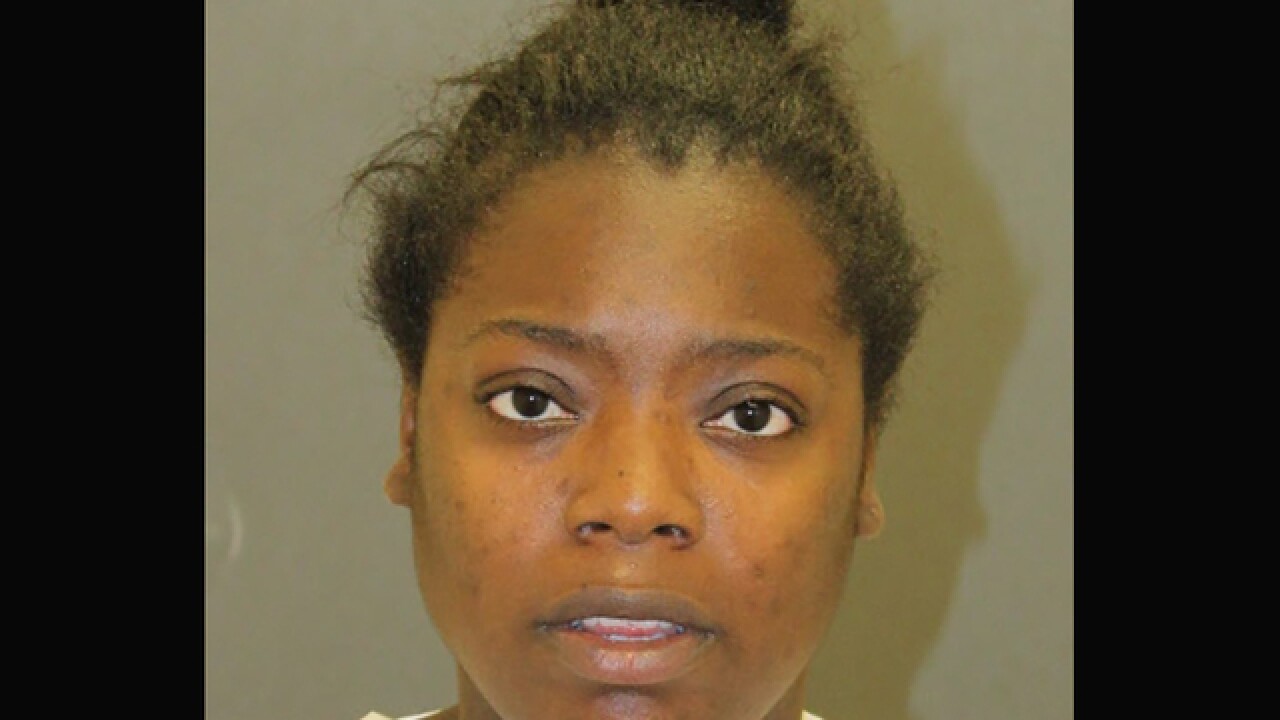 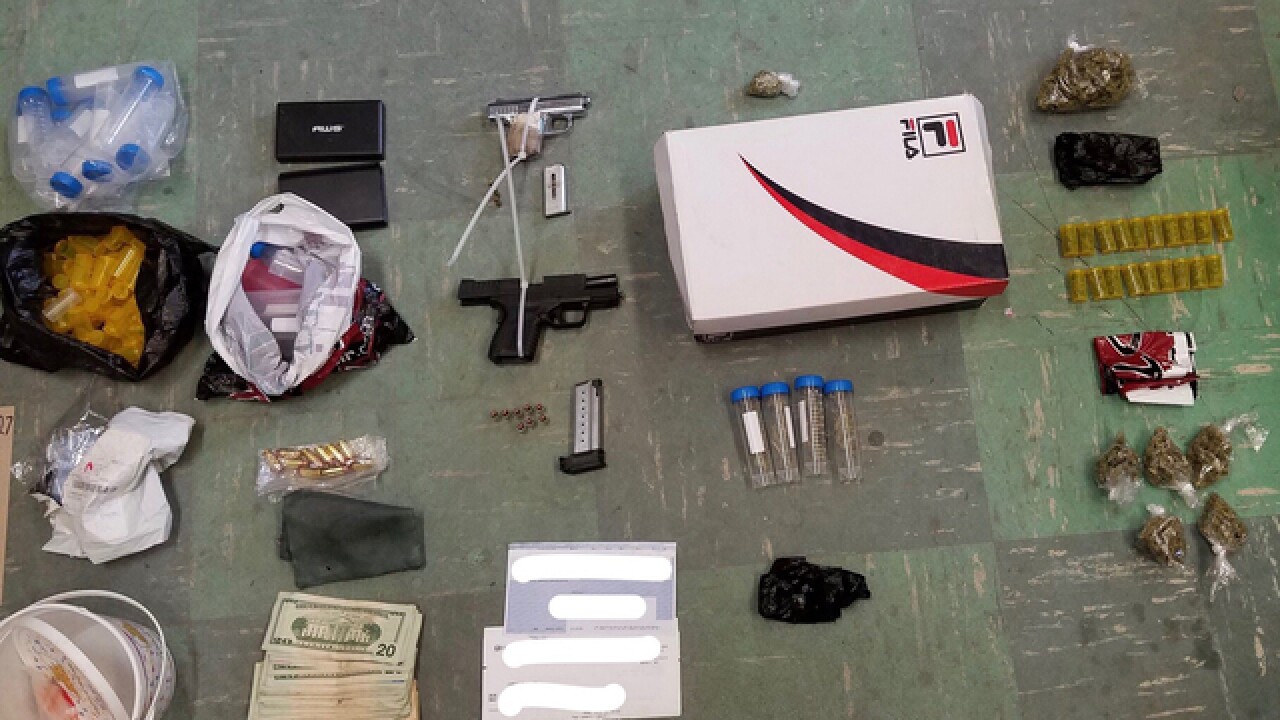 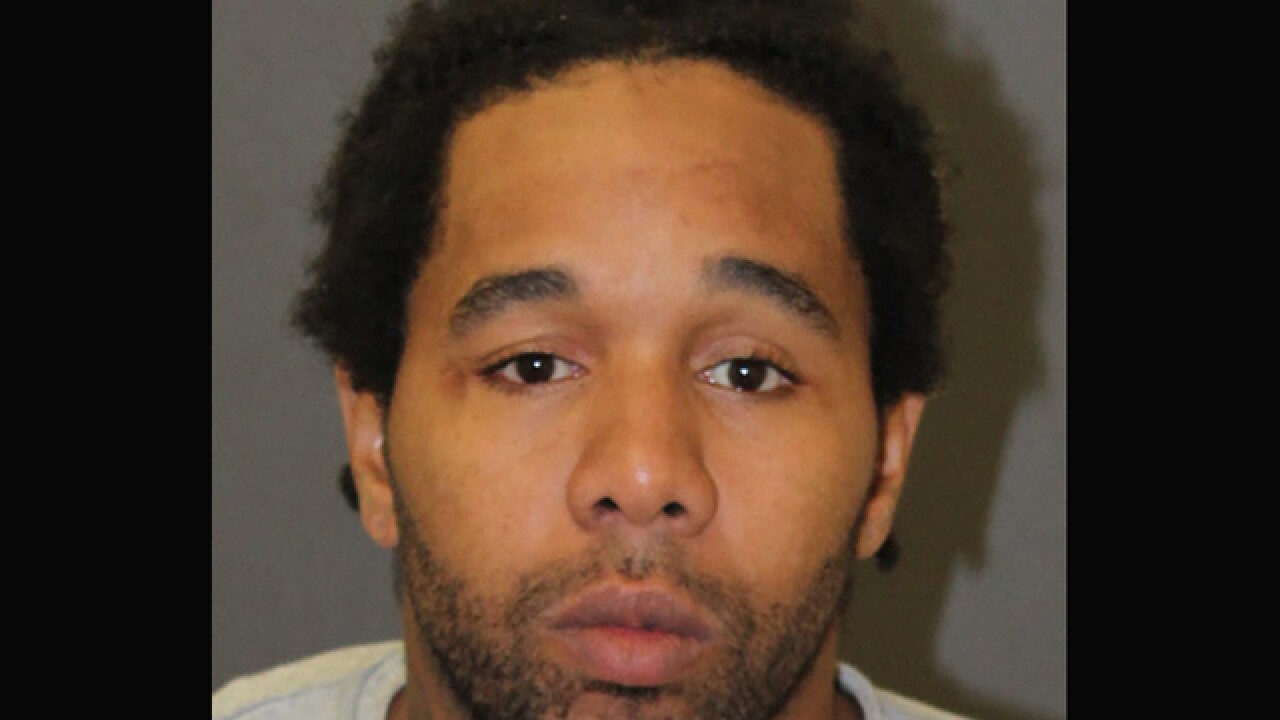 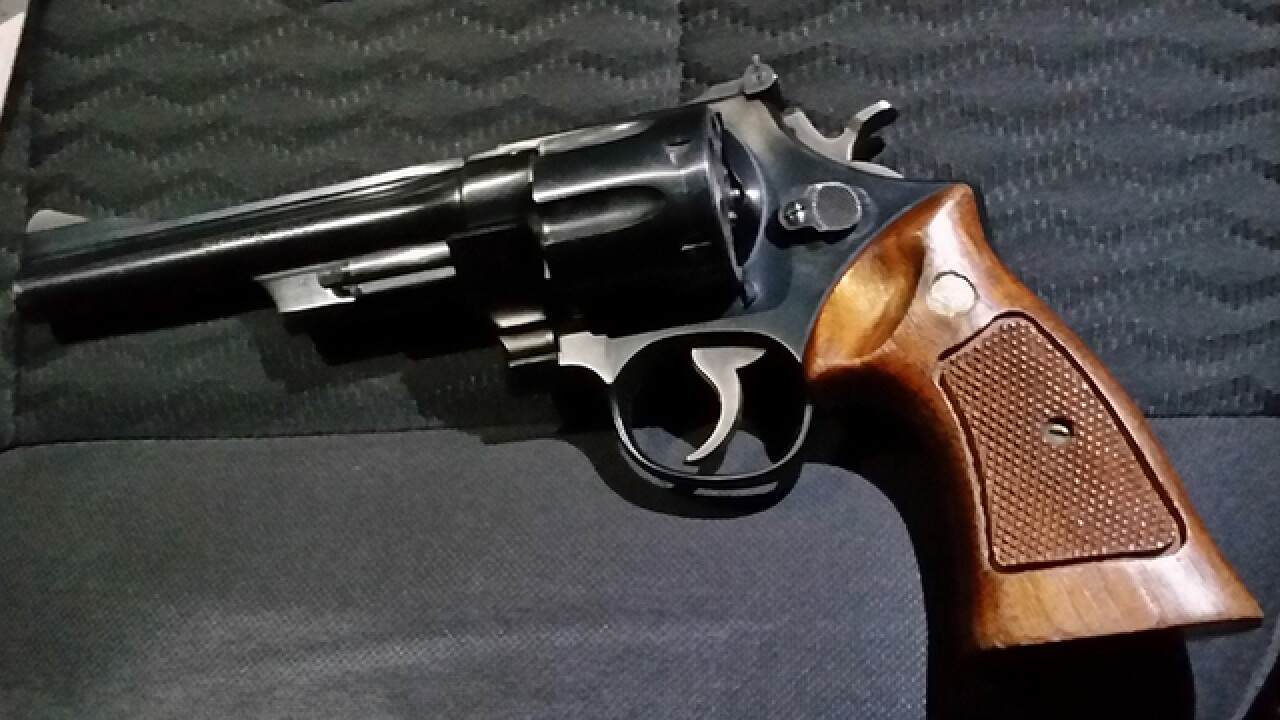 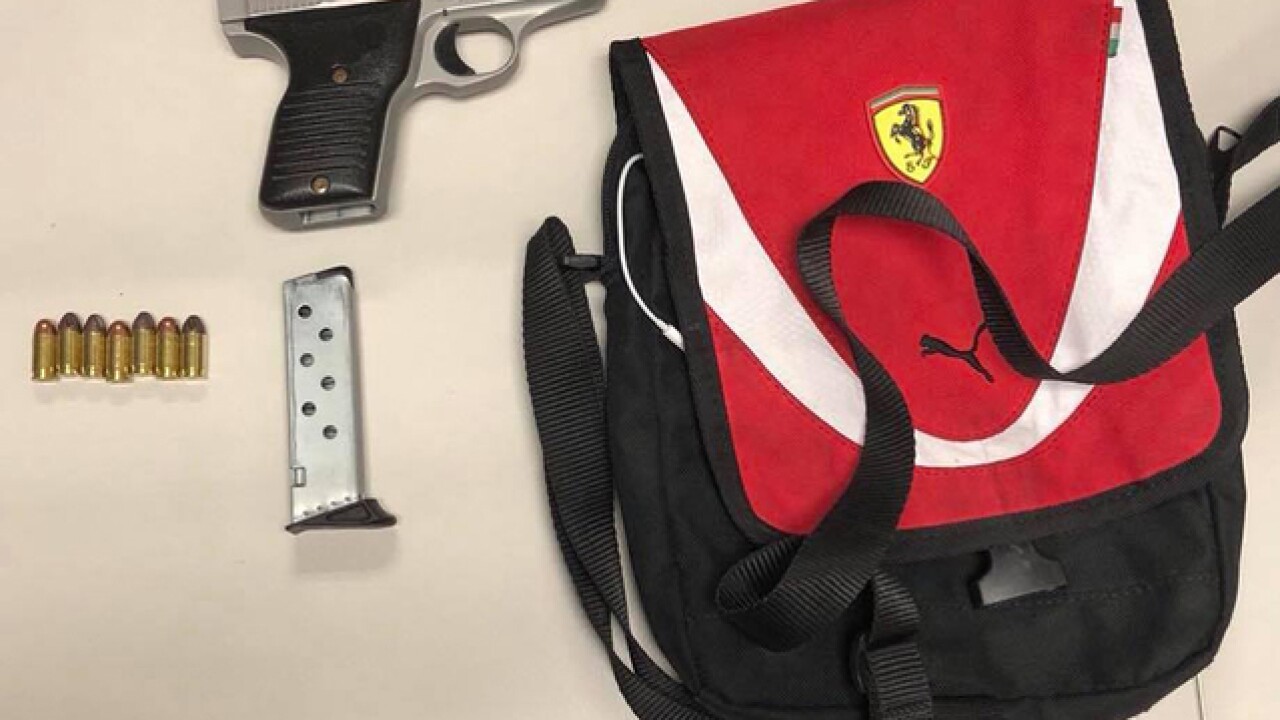 Guns were taken off the street and four arrests were made by Baltimore Police in a series of actions last week.

Friday, a Mobile Metro Unit of the Baltimore Police Department used a warrant to search a home in the 600 block of Lakewood Avenue. There officers found two loaded handguns, as well as ammunition, drugs and money. James Deshazo Jr., 27, and Shanice Price, 25, were arrested.

That same day, at about 9:15 p.m., officers from a Central District Action Team stopped a car in the 600 block of Pitcher Street while on patrol. During the stop, a loaded handgun was found. Police arrested 31-year-old Keith Molenar.

At about 8 p.m. Wednesday, officers from a Mobile Metro Unit responded to a reported assault involving an armed person at the intersection of Broadway and Eager Street. While investigating the incident, police arrested 19-year-old Ceion Thompson after finding a loaded handgun on him, which he is prohibited from having.

All four suspects were taken to Central Booking Intake Facility.