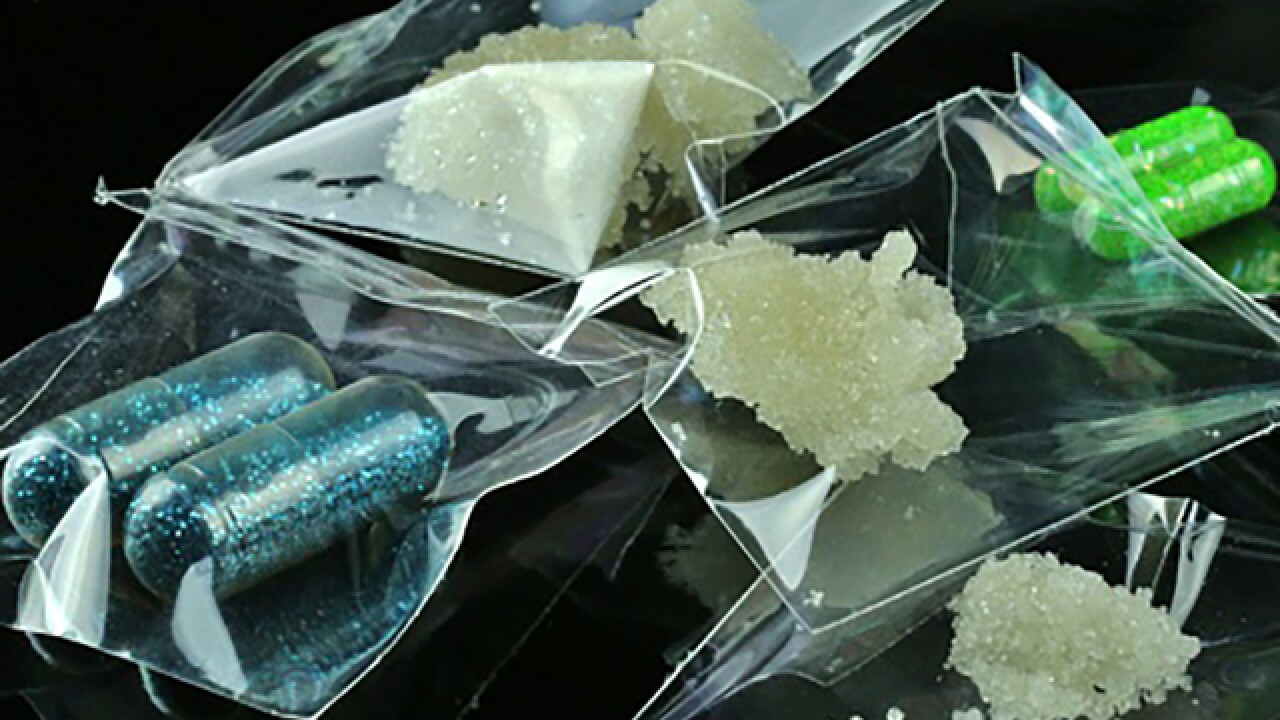 Copyright 2018 Scripps Media, Inc. All rights reserved. This material may not be published, broadcast, rewritten, or redistributed.
Douglas Sacha
Individual bags of illegal drugs on a black background

At about 10 a.m., on May 23, MDTA Police pulled over a Florida driver who was following another vehicle too closely on I-895 North in Baltimore. During a subsequent search of the vehicle, officers found 200 counterfeit gift cards. The driver, Orelvis Ventosa Molina, was taken into custody without incident.

At about 5 p.m., May 25, MDTA Police stopped a 2011 Mercedes heading south on I-895 on suspiciouns the car was involved in drug trafficking. During a probable cause search of the car, officers found five pounds of methamphetamine. Three people who were in the car were arrested and taken to Baltimore Central Intake Facility to await an appearance before the District Court Commissioner.