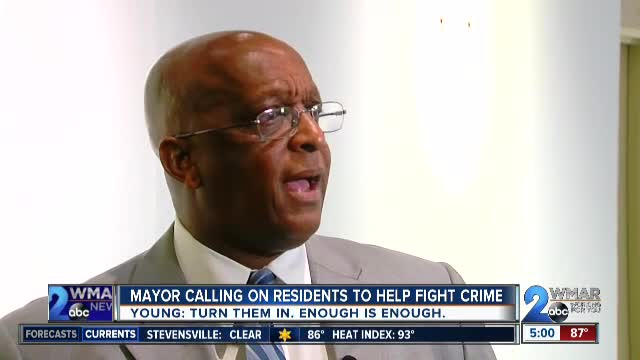 Baltimore Mayor Jack Young’s frustration with the city’s violence and the finger pointing between residents and leaders boiled over while he addressed reporters following the weekly Board of Estimates meeting Wednesday at City Hall. 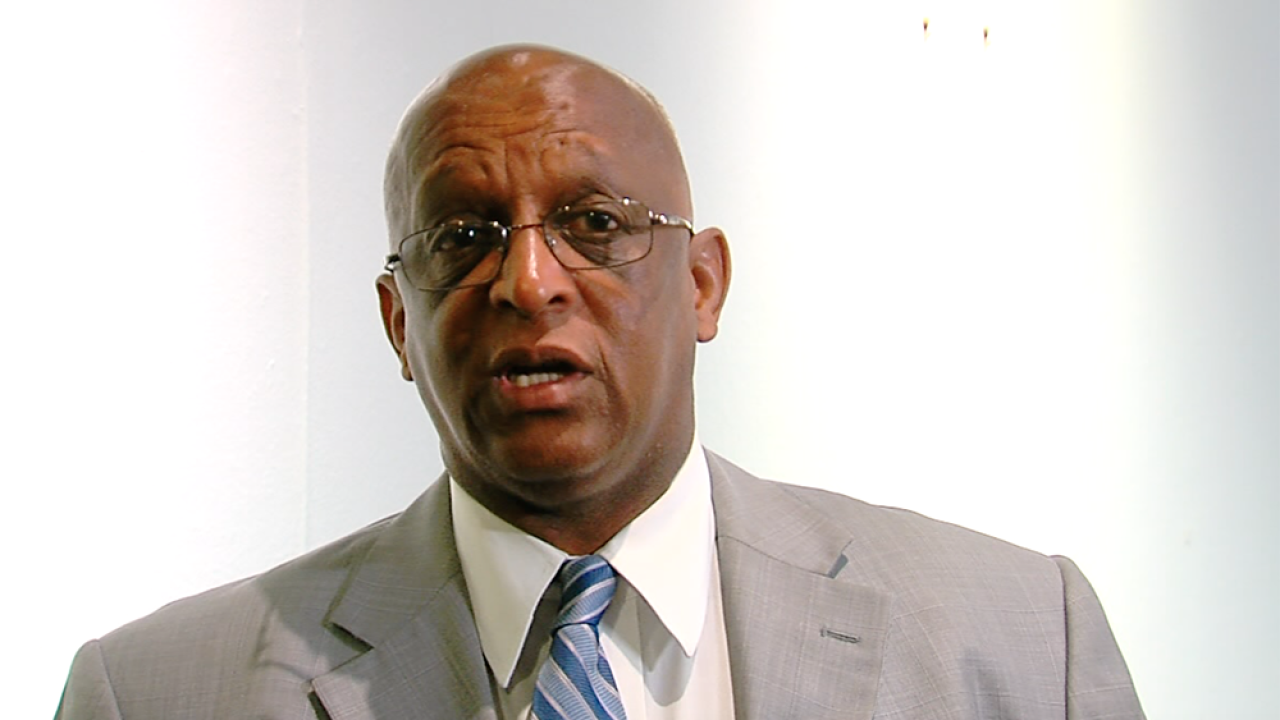 BALTIMORE — Baltimore Mayor Jack Young’s frustration with the city’s violence and the finger pointing between residents and leaders boiled over while he addressed reporters following the weekly Board of Estimates meeting Wednesday at City Hall.

When asked about the growing trend of nonfatal shootings, Young’s response crescendoed in a charge to residents of the neighborhoods experiencing this violence, claiming they know who the perpetrators are and should look to themselves to turn those parties in and not keep laying blame at the feet of officials like Young.

“I’m concerned not just about the nonfatal shootings, I’m concerned about the murders,” Young began. “I can truthfully say this – People know who’s actually doing these, these crimes, these shootings and these murders, and, like I said before, the police department, the elected officials, we can’t do this alone. It takes the community to help us out.

“Everybody wants to say that we’re not doing anything, but my questions is, what are we doing as a community to say enough is enough, and start reporting and turning these people in?” Young said. “We have a national reputation of the deadliest city in America and I don’t like that. And in order to change that we need community support, that’s No. 1.”

Young then went into what is sure to be a controversial characterization of the geographic breakdown of the city’s violence. With much of the city’s deadly crimes occurring in predominantly black neighborhoods, Young challenged those communities to look even within their own houses for those who need to be held to account to reverse the trends.

“Why isn’t it happening in other neighborhoods, but it’s just happening in African-American neighborhoods?” Young asked rhetorically. “Then the African-American neighborhood needs to stand up and say, ‘Enough is enough,’ and start turning these folk in. Everybody knows what's going…They’re in your families, and you know what they’re doing. Turn them in. Enough is enough. I’m sick and tired of every second I get something on my pager, ‘another male shot in the city of Baltimore,’ or 'another female or kid is shot.' I’m sick and tired of it, and the citizens should be sick and tired of it too, and not point blame, because you can look at all of us, including you.”

While murders remain high, when nonfatal shootings are examined, the violence seems even more staggering. As of 6 a.m. on June 19, the city has had 328 nonfatal shootings to go with the 143 homicides. That is 62 more than at this point last year. Nonfatal shootings can serve as a harbinger of violence to come, according to many law enforcement experts. While a murder may prompt retaliatory acts from a victim’s loved ones or compatriots, a nonfatal shooting leaves a person with a score to settle.

What makes the cycle of violence harder to break is a well-entrenched "Stop Snitching" culture that exists in much of the city, in which those thought to provide information to law enforcement can face potentially deadly reprisal. Even without a tight-lipped trend about sharing information, there is little trust between many communities and a police department with a history of abuses and bad relations with its citizenry.

“I’m sick and tired of reading in the newspaper and getting things on my cellphone every five minutes of someone being shot, and people know who’s doing the shooting,” Young said as he was taking off microphones following answering questions. “…Stop being silent.”