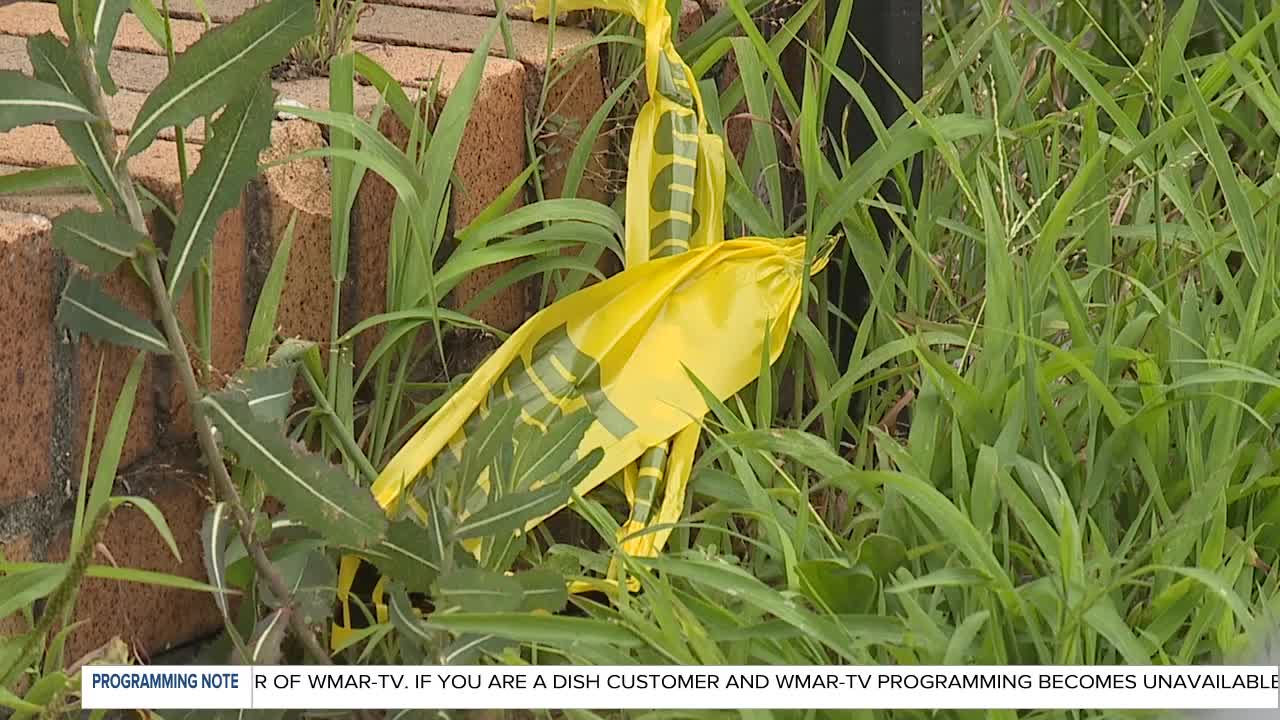 Friends shared a photo, and told us Latrelle McBride passed away from his injuries, but police have not confirmed that.

Investigators did tell us the teen was shot on the 1200 block of Curley Avenue around 11 p.m.

One of his middle school coaches says he was fun to be around, and a great basketball player. He was going into his junior year of high school.

His coach said he helped mentor younger kids in basketball.

Police are asking anyone with information to contact them immediately.