Freddie Gray trials could be delayed: here's why 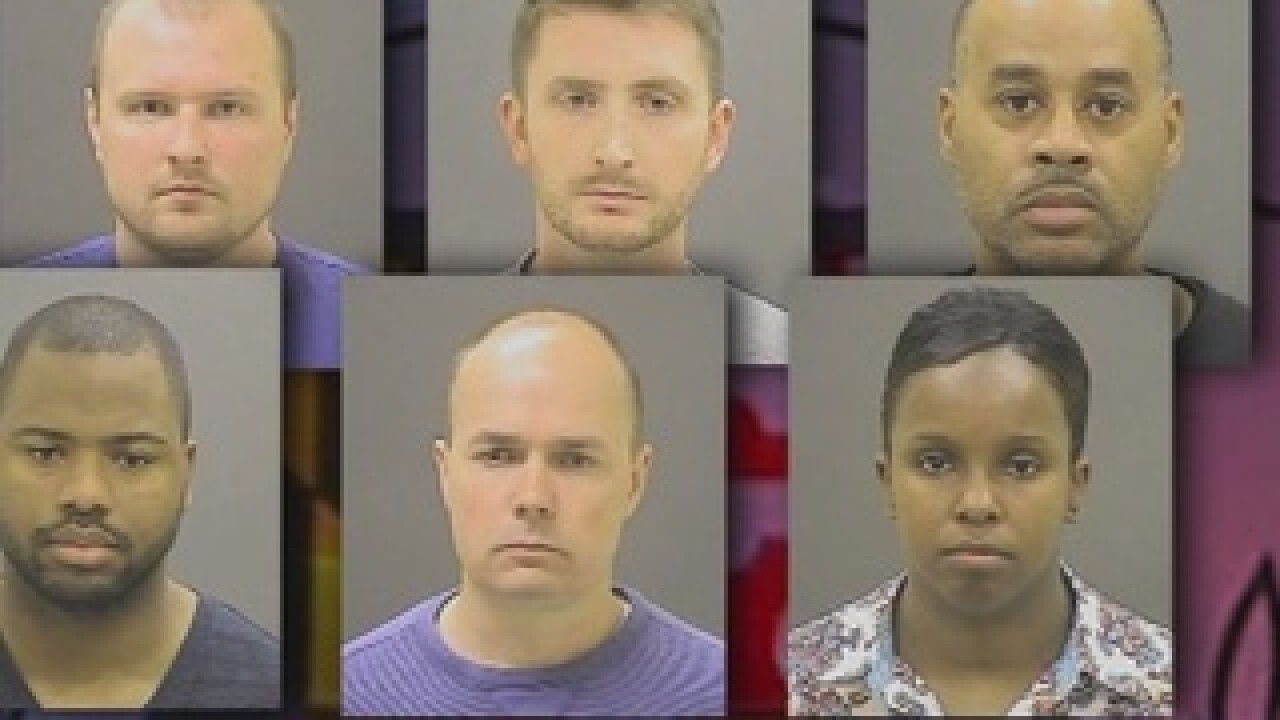 The state is looking to try Officer William Porter in October.

Porter is indicted on manslaughter, second degree assault, misconduct and reckless endangerment in the death of Freddie Gray.

While much of the evidence the state plans to put on is still not public, the decision to try Porter first is still very telling for attorneys following the case.

"Well you are going to out your best cases on first. I mean it is very similar to a sports analogy of the Orioles manager deciding to go with his ace first. He wants to get off to a good start."

Doug Colbert is a professor at the University of Maryland Law School and says if Porter is first, it likely means it is the state's best shot at a conviction.

And if like in a baseball playoff series, starting with a win could set the team up nicely for the other games, conversely a failure to convict can very well do the same for the other side.

"If you're the lawyer for the third or fourth defendant, you're going to be looking very closely to see what the outcome was and what type of evidence the state produced," Colbert said.

But in some of the later cases, the charges on which the defendants will stand trial are not exactly settled.

Other recent filings include a motion to dismiss the reckless endangerment charge for Lieutenant Brian Rice and Officers Miller and Nero; the trio is who you see arresting Freddie Gray in cell phone video.

The issue surrounds the inaction of not seat belting Freddie Gray in the back of the police van.

The defense is arguing the three officers would not only have to know that not belting gray would cause his death, but also be aware of the rule to use belts in the vans.

In May, ABC2 News first reported that the police order to belt suspects in the back of vans was approved and sent out to officers just two days before Freddie Gray's arrest leaving some attorneys questioning the time frame of what officers knew and when.

"A lot of this comes down to the reasonableness of that situation and if they didn't know and it was unreasonable, how can they be found guilty of that crime."

Jeremy Eldridge is a former Baltimore Assistant State's Attorney and says the defense attorneys can make an interesting argument to dismiss the reckless endangerment charge.

"When was the duty created and were they aware of that duty even being created and if they weren't, how in god's name can they be liable for something they didn't know about," Eldridge said.

Thursday Judge Barry Williams scheduled a conference to check in on the progress of both sides in the case and while legal matters may not be discussed, scheduling may.

Some attorneys following the case say new and recent issues about evidence, discovery and expert witnesses may play a role in delaying the first trial.