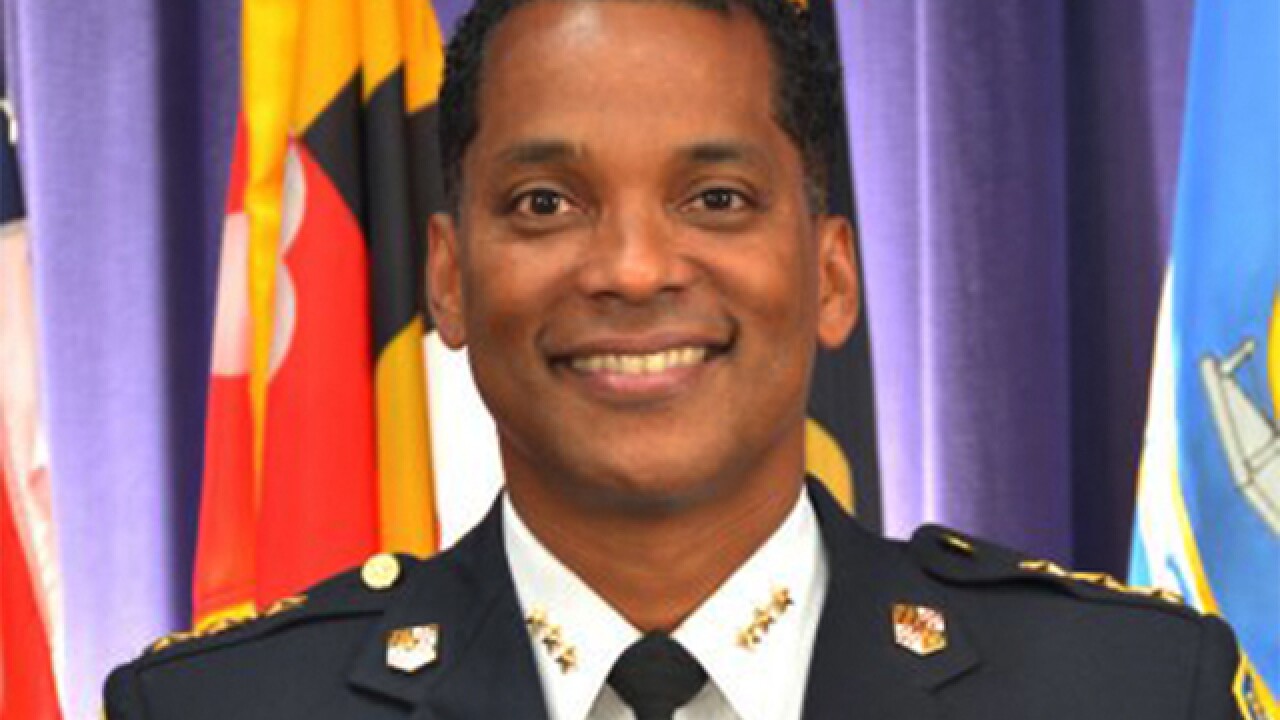 Copyright 2018 Scripps Media, Inc. All rights reserved. This material may not be published, broadcast, rewritten, or redistributed.
<p>Deputy DeSousa</p>

This comes after De Sousa pleaded guilty to three misdemeanor counts of failure to file a U.S. Individual Tax Return.

The United States Attorney for the District of Maryland said De Sousa failed to file a federal tax return for the years 2013, 2014, and 2015, while he was employed by the Baltimore Police Department throughout those years. According to his plea agreement, from 2008 to 2012, he also falsely claimed deductions on his tax returns, such as unreimbursed employee expenses, mortgage interest deductions and deductions for local property taxes when he did not have a mortgage or own any real property, and business losses when he did not operate any businesses.

De Sousa was sentenced to 10 months in federal prison and was ordered to pay the United States and the State of Maryland $67,587.72 in taxes as restitution.

De Sousa was named police commissioner in January 2018 , after Kevin Davis was fired, but then he resigned in May after he was formally charged.