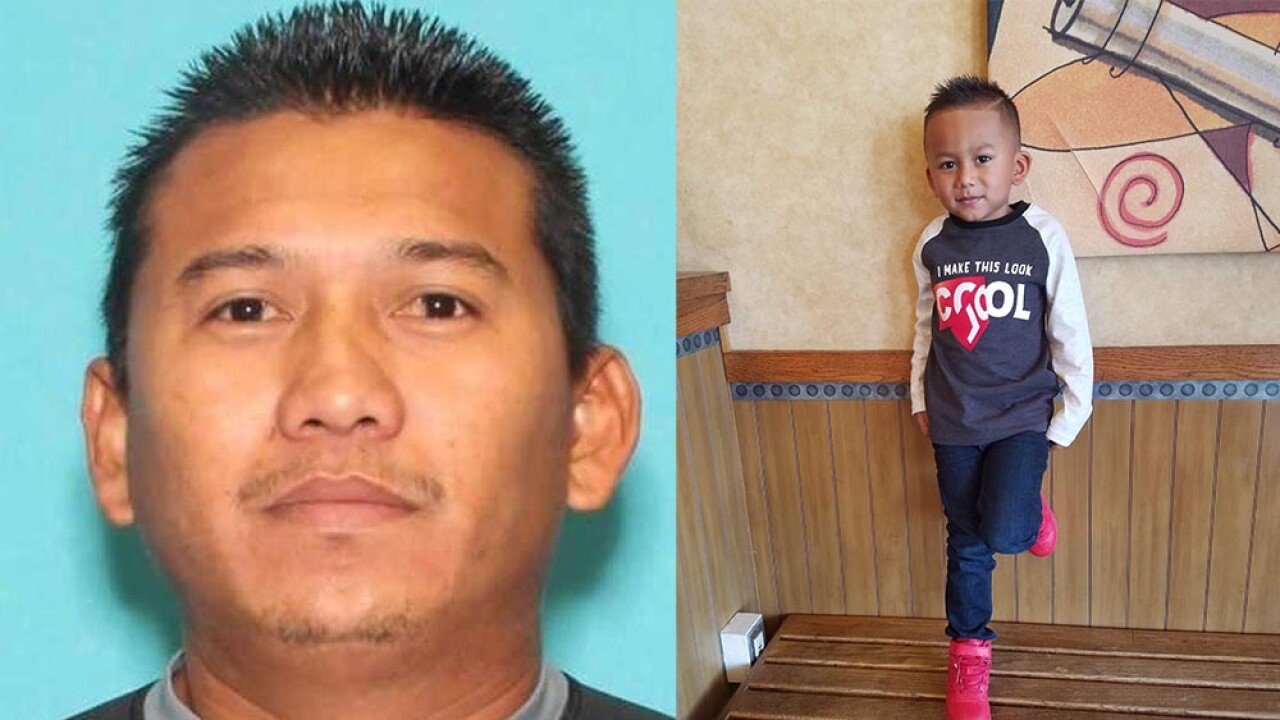 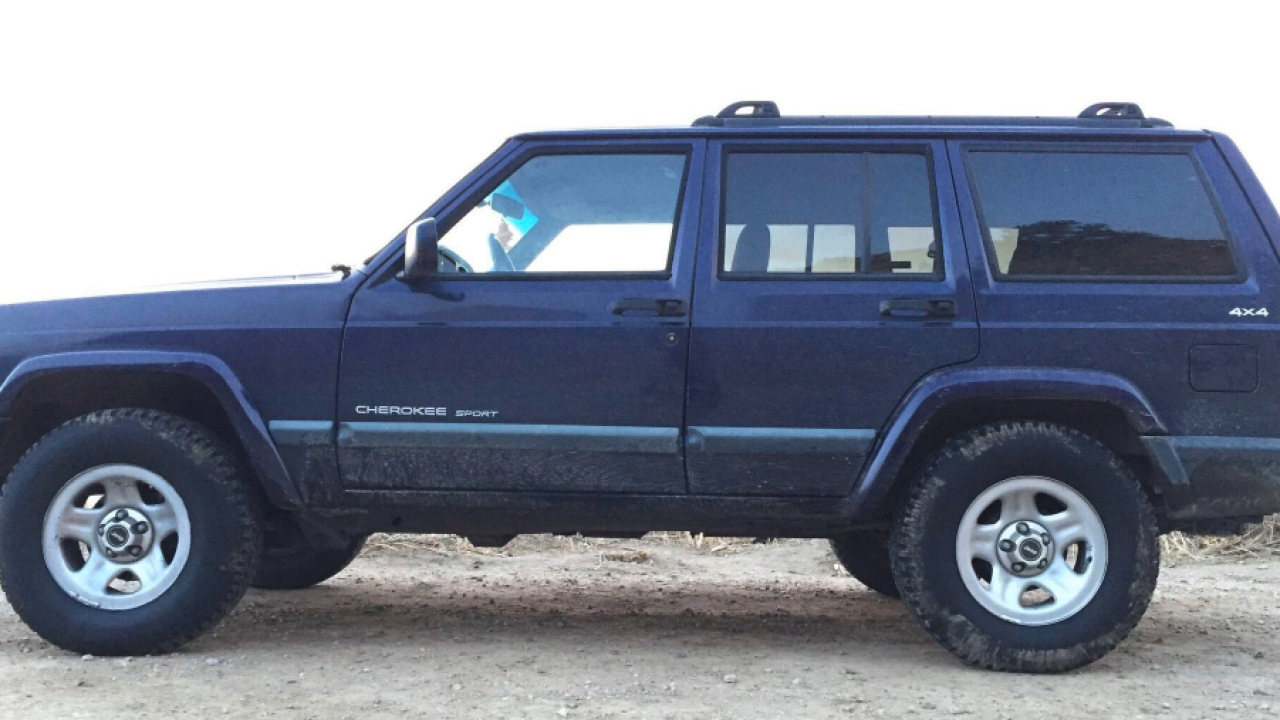 BALTIMORE (WMAR) — Maryland State police say the AMBER Alert for Diland Cruz-Hernandez has been canceled. The child was found unharmed in Virginia.

His father was also found and arrested.

-------
An Amber Alert has been issued for a 4-year-old son who was abducted by his father.

Cruz-Reyes reportedly assaulted and robbed the child's mother at around 1 p.m. in the 1200 block of Broening Highway and then drove off with their son.

Police think Cruz-Reyes got into a hit and run crash near Washington and Fleet Streets while he was making his escape, but fled before officers could get there.

Anyone with information should call 911.