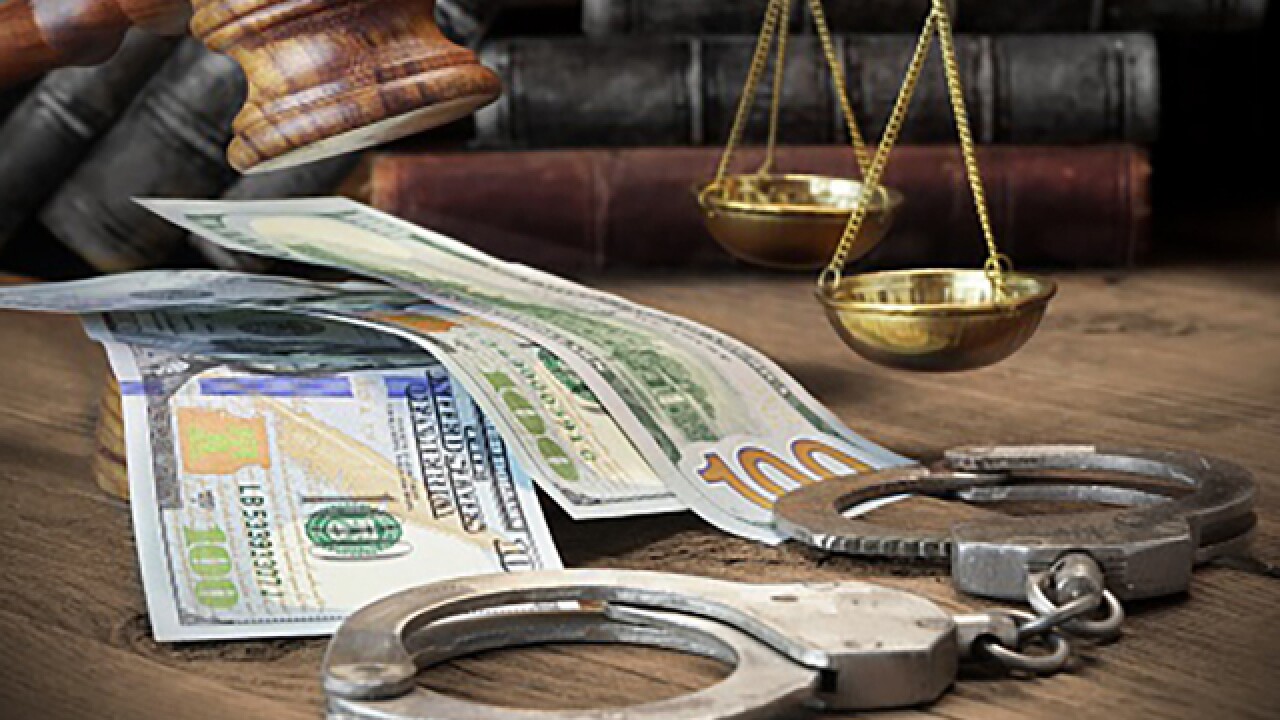 Three members of a Maryland family were indicted on bankruptcy fraud charges Tuesday, according to the State's Attorney for the District of Maryland.

The trio is accused of committing bankruptcy fraud by purposefully concealing their assets during bankruptcy proceedings between July 2011 and November 2017.

The trio hid proceeds gained from the sale of approximately $375,000 in foreign real estate, converting those funds into cash hid in a safe deposit box and bank accounts under relative's names. The Mulfords also reinvested their earnings into another property they did not disclose they owned in Costa Rica. All told, creditors suffered more than $350,000 in losses from the scam.

The Mulfords also concealed assets to escape outstanding tax debts owed to the IRS. The fraud allowed them to avoid paying roughly $39,000 owed to the government.

The trio face a maximum sentence of five years in prison and fines up o $250,000.