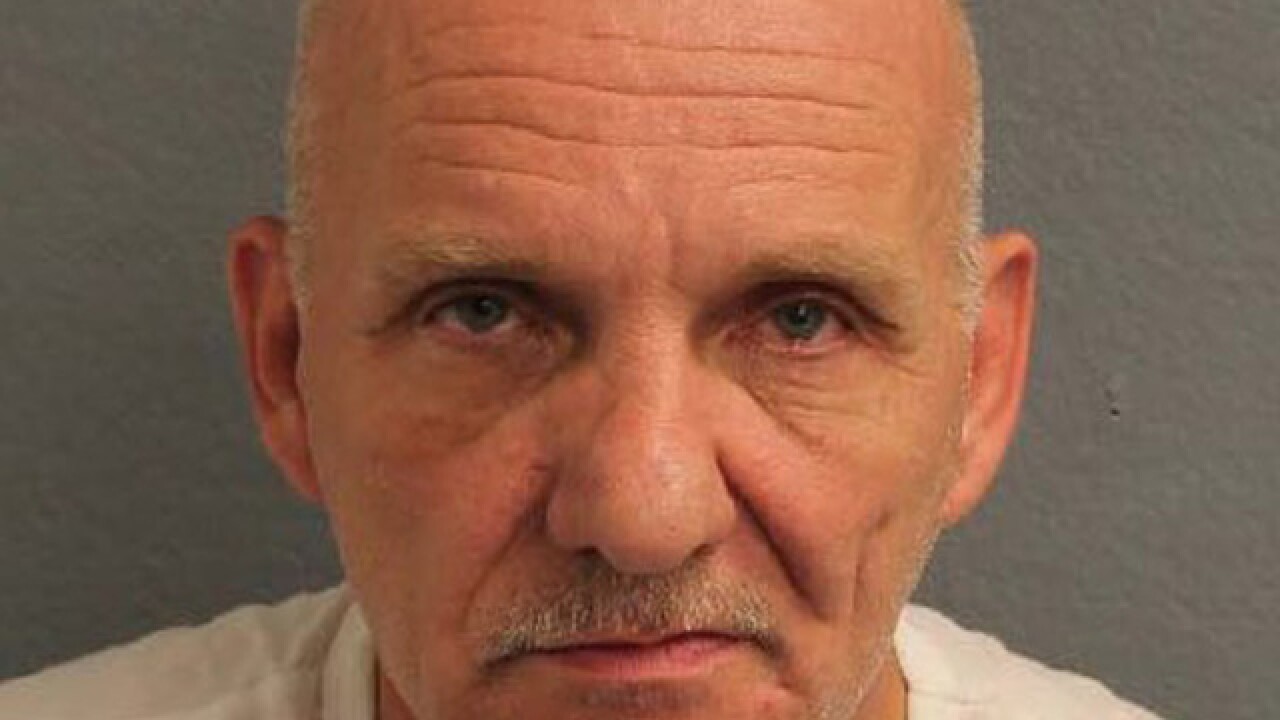 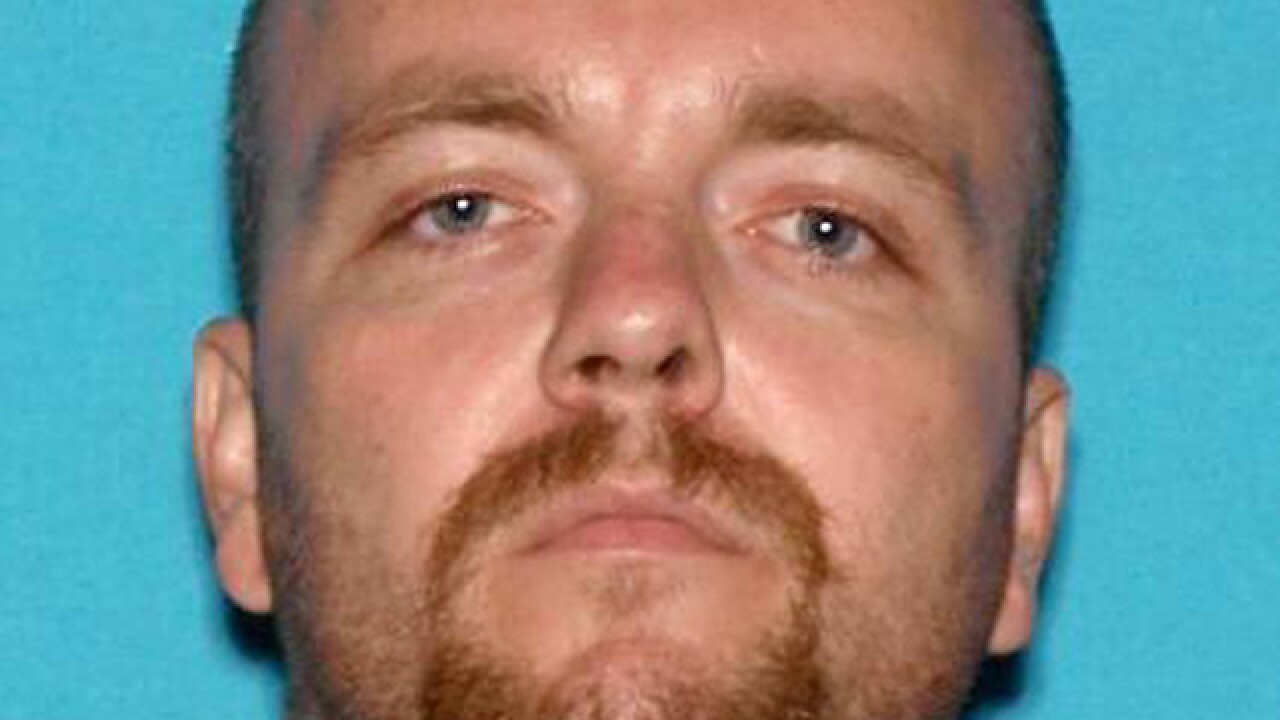 An escaped New Jersey prisoner was located and arrested on Saturday in Baltimore.

On Friday, at about 10:25 a.m., 34-year-old David D. Riley, of Bridgeton City, N.J., escaped from Cumberland County Department of Corrections. He fled on foot without handcuffs in the area of Cornwell Drive and Old Deerfield Pike in Upper Deerfield Township in Cumberland County.

He was caught by U.S. Marshals at a bus terminal in the city and is currently awaiting transport back to New Jersey in a Baltimore City detention center.

During the investigation, detectives also determined that Riley’s father, David Carty, 58, of Bridgeton, N.J., drove him to Baltimore and bought him a bus ticket to Atlanta, G.A.

Carty was located and arrested at a hotel in Vineland by troopers from the State Police Fugitive Unit and the Troop “A” Criminal Investigation Office. He was charged with hindering apprehension, obstruction of justice and aiding another in an escape. He is in Cumberland County Jail, where he awaits a bail detention hearing.