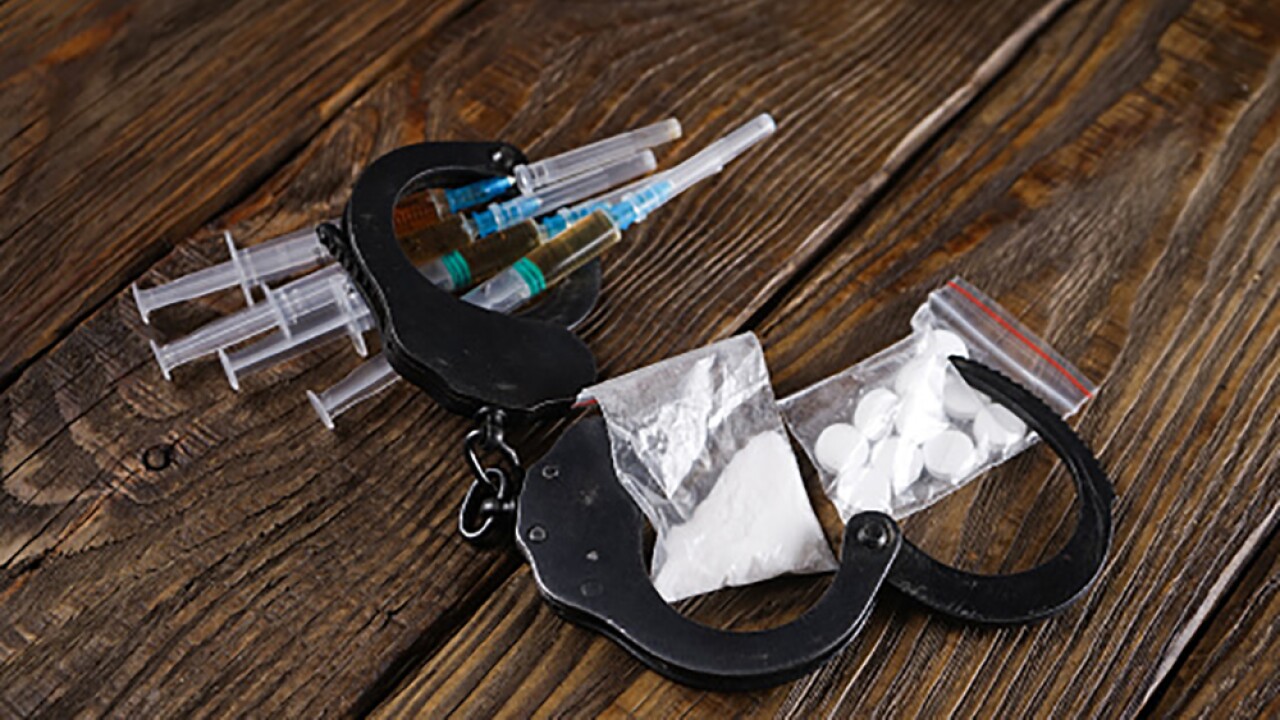 BALTIMORE — Eight people have been indicted and charged with conspiring to run a heroin and fentanyl distribution ring in Baltimore, the United States Attorney for the District of Maryland said in a statement.

The group sold drugs in the city since at least February of 2018, the U.S. Attorney’s Office said. They are being charged with conspiracy to distribute and possess with intent to distribute fentanyl, cocaine, and heroin. The investigation that led to their charges and arrests was part of the Project Safe Neighborhoods program in which local law enforcement agencies collaborate to reduce violent crimes in communities.

Each individual charged faces a potential mandatory minimum sentence of 10 years in prison and a maximum sentence of life for the drug conspiracy, as well as varying other sentences for additional charges.