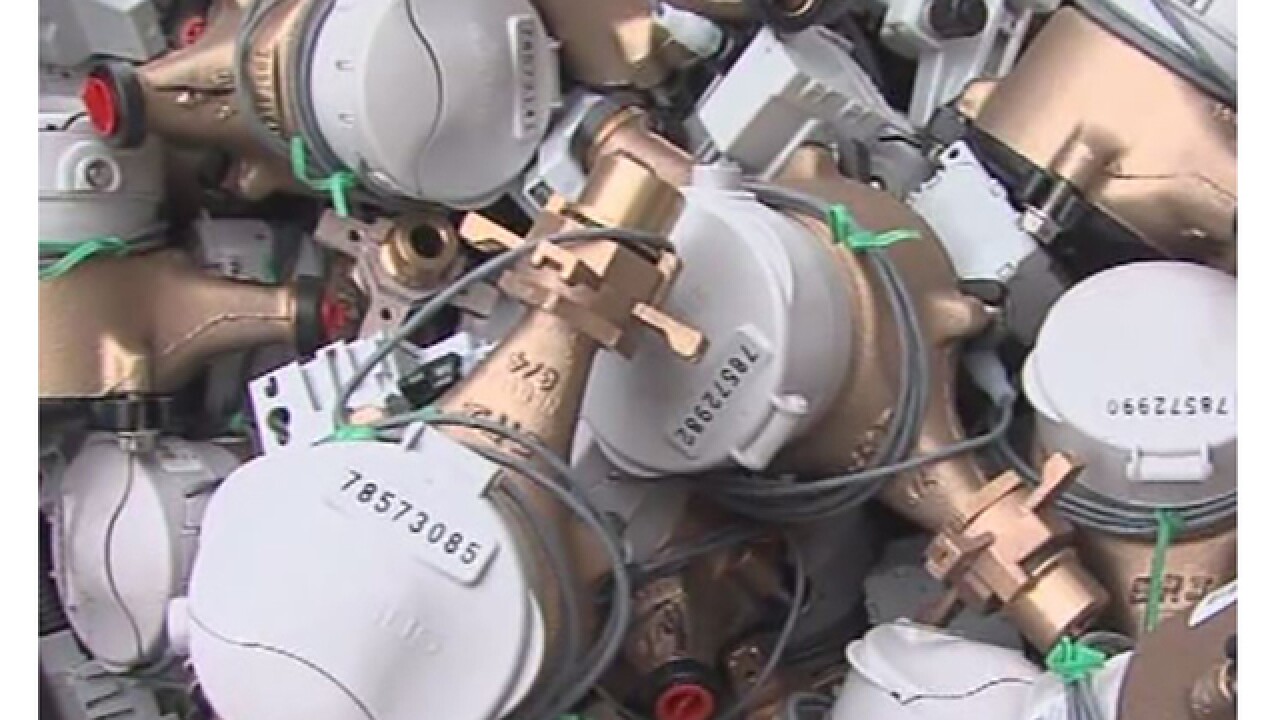 An employee of Baltimore's Department of Public Works received a five-year sentence after pleading guilty to stealing nearly $10,000 worth of water meters.

Paul Donnell Robinson, 53, of Baltimore, must complete five years of supervised probation following his sentence and pay $8,897.66 in restitution to the city.

Working as a Utility Meter Technician out of the city's water meter facility, Robinson removed old water meters and installed new ones. Department procedure stated old meters should be returned to the facility's store room, where they would be sold for their scrap value.

A complaint about water meter theft led to a joint investigation by the Baltimore City Office of Inspector General, the City Department of Public Works, and the Baltimore Police Department, revealing that in fewer than three years, Robinson conducted 142 sales of brass water meters belonging to the city at Maryland Recycle, with the most recent transactions captured on surveillance footage. Robinson admitted he sold the stolen meters during an interview with police and the Inspector General.