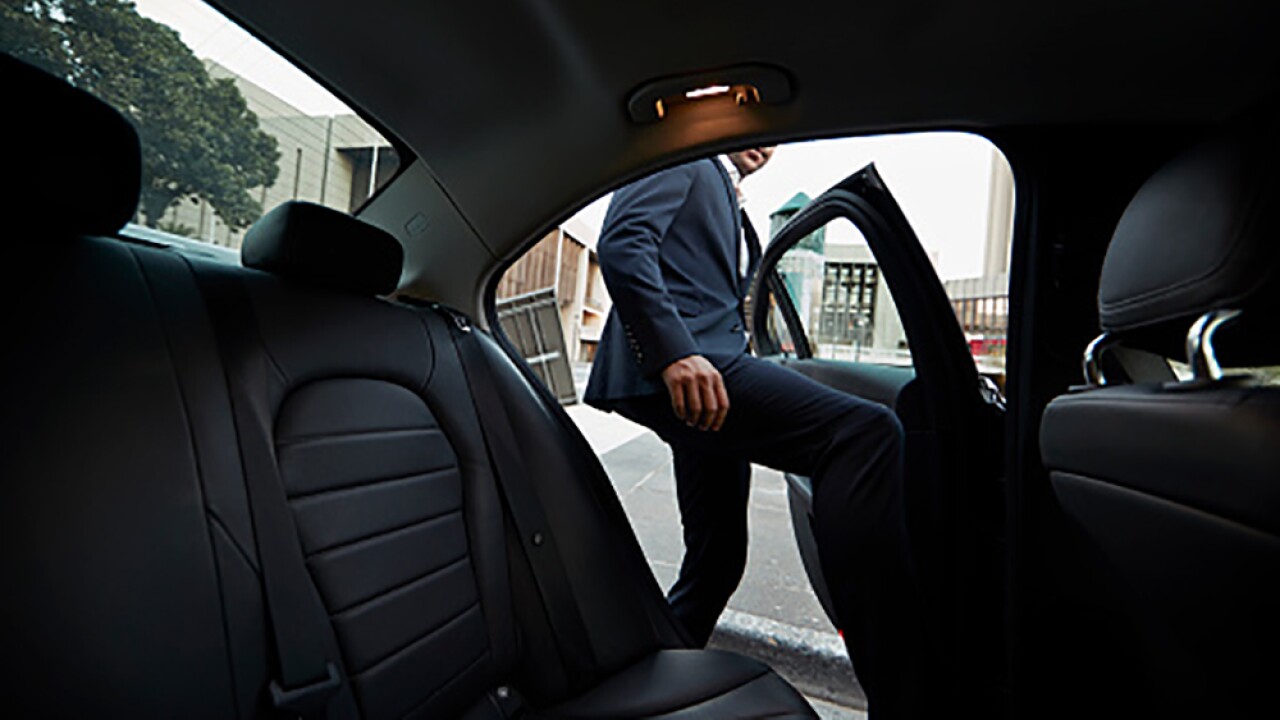 BALTIMORE — Another Baltimore City Department of Transportation employee has been accused of logging fraudulent hours following an investigation by the Office of the Inspector General, this time also spending time as a rideshare driver while the employee was supposed to be working.

The OIG accuses the employee, a manager in the DOT, of committing time and attendance fraud. Despite normal work hours being reported on his time sheets, the manager was accused of routinely arriving late to work. Though the OIG investigation could not corroborate tardy attendance that conflicted with time sheets, an act which could be defined as fraud, the report did determine the manager was driving for a rideshare app during normal work hours.

The investigation found four distinct days where the manager drove for a rideshare service despite reporting normal hours to the department, establishing that in this role, the manager drove outside of the Baltimore metro region, and in the area where he lived. On three of the four observed occasions, the manager’s schedule showed he was attending DOT related meetings in areas where records from the rideshare service documented he was driving.

The manager denied that he was driving for a rideshare service.

“Management took immediate action and the employee no longer works from the City of Baltimore,” a statement from the OIG said. The investigation was referred to the city’s law department to review the reimbursement of wages paid to the manager while he engaged in the alleged fraud and deception.