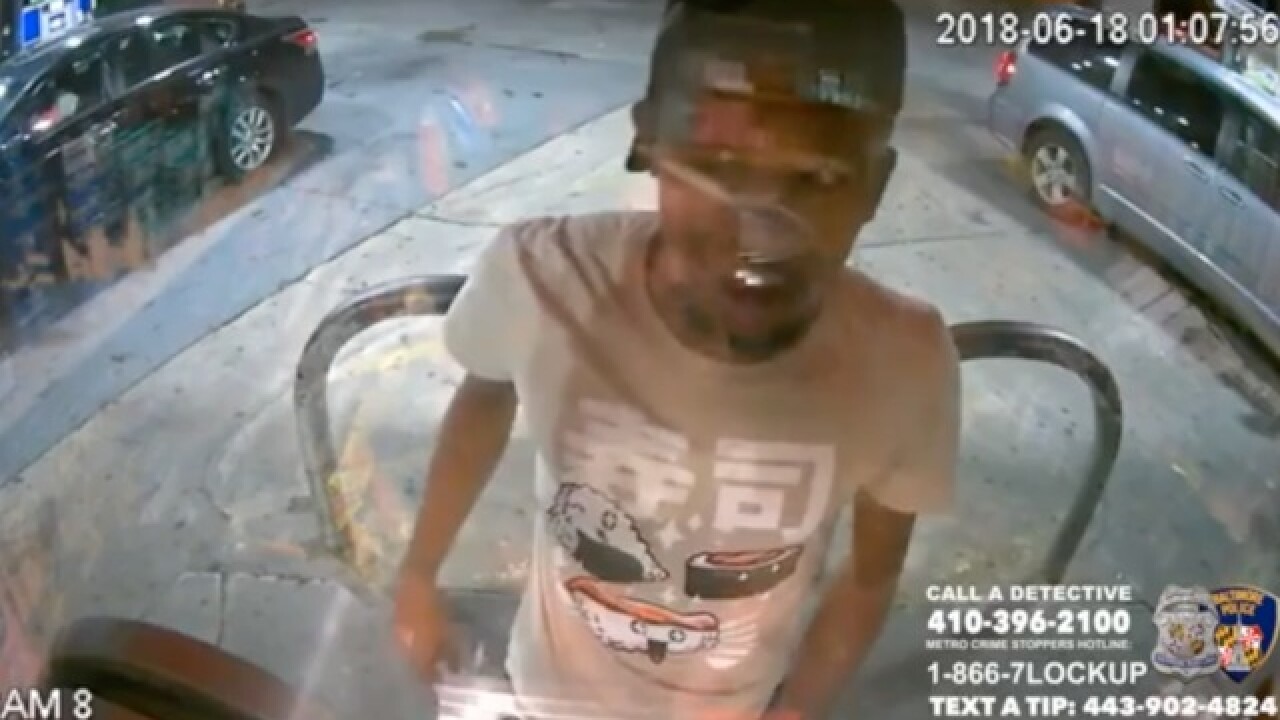 Baltimore Police Department Detectives are searching for 3 people who they believe were involved in the death of a 25-year-old man.

According to officials, on June 18 around 1:30 a.m., officers were dispatched to the scene of 1000 block W. North Avenue for a reported shooting.

They found a 25-year-old man suffering from gunshot wounds to his body. They say the man later died at the scene.

With the released surveillance footage of the three persons of interest, Detectives are asking anyone with information to call 410-396-2100 or Metro Crime Stoppers at 1-866-7LockUp. You can also text tips to 443-902-4824.