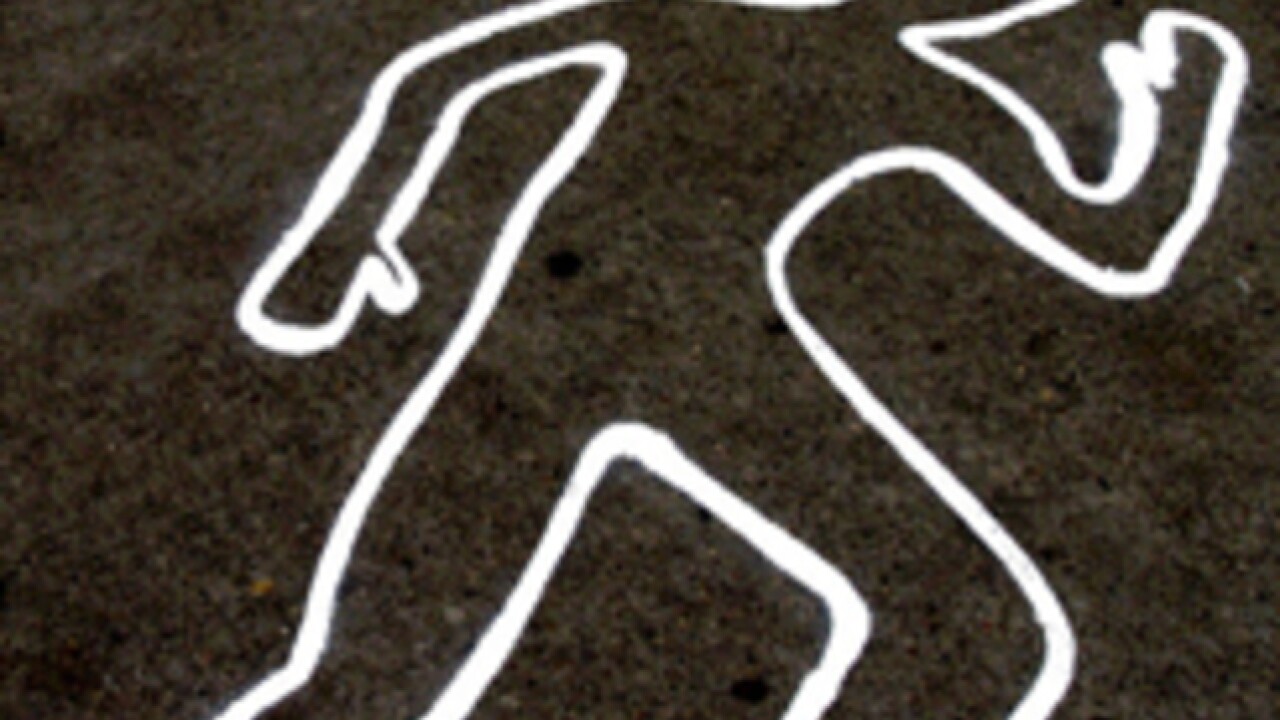 Police have identified a dead body found in the city over the weekend.

On Sunday around 7:20 a.m., police were called to the 4300 block of Franklintown Road to investigate reports of a dead body. They later identified the man as 36-year-old Ricky Tyrone Williams and medics confirmed he was dead on the scene.

Williams' body was taken to the Medical Examiner's Office for an autopsy where they ruled he was killed after being shot multiple times.

Homicide detectives are asking anyone with information to contact them at 410-396-2100 or Metro rime Stoppers at 1-866-7lockup.