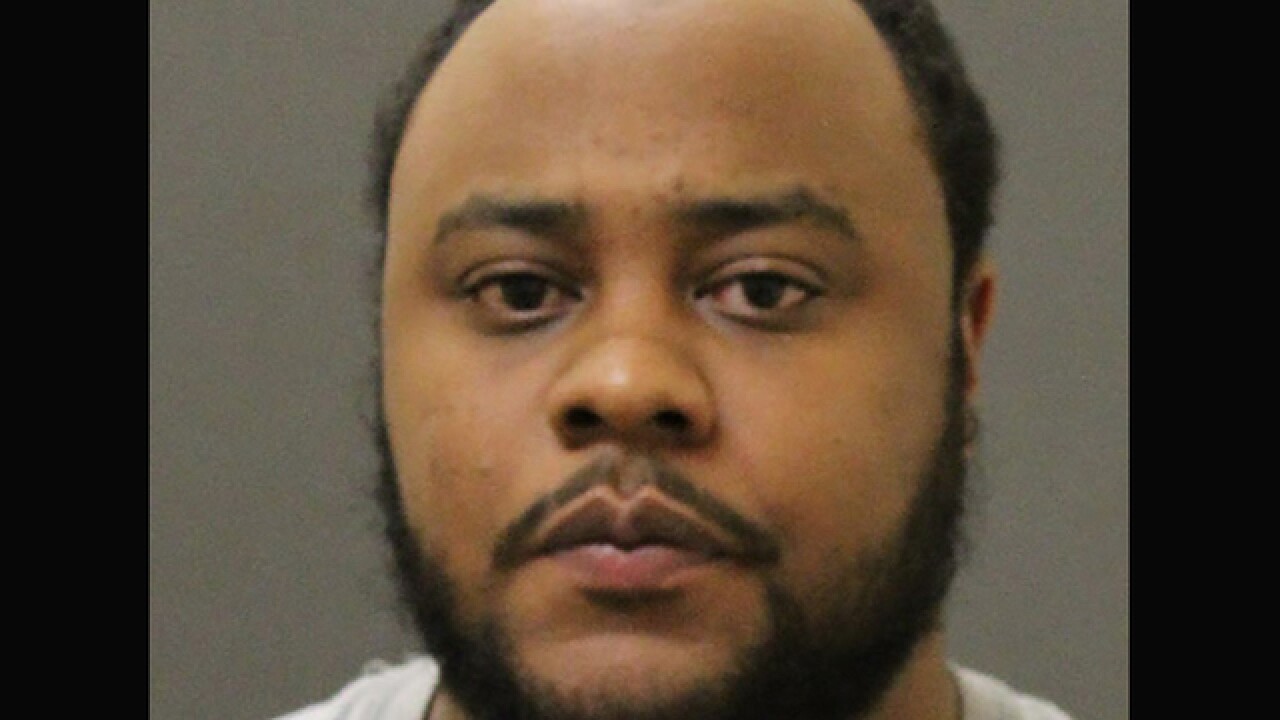 Copyright 2018 Scripps Media, Inc. All rights reserved. This material may not be published, broadcast, rewritten, or redistributed.
<p>Ryan Penalver</p>

A class action lawsuit has been filed against Saint Frances Academy, as fallout continues over accusations of a teacher sexually assaulting a student.

On Wednesday afternoon, the law firm of Murphy, Falcon & Murphy filed on behalf of a current student identified only as Jill Doe, as well as other current and former students who say they were sexually harassed, assaulted, abused or inappropriately touched by Ryan Penalver, a former history teacher at the private Roman Catholic high school.

Penalver was arrested Saturday on allegations of engaging in an inappropriate relationship with a minor student during the school year.

The lawsuit alleges administrators at Saint Frances Academy failed to take appropriate action on Penalver's past misconduct, specifically as it relates to a November 2017 Baltimore City District Court case that formally charged Penalver with criminal harassment.