CAUGHT ON VIDEO: Suspect wanted for shooting 22 year old in the head 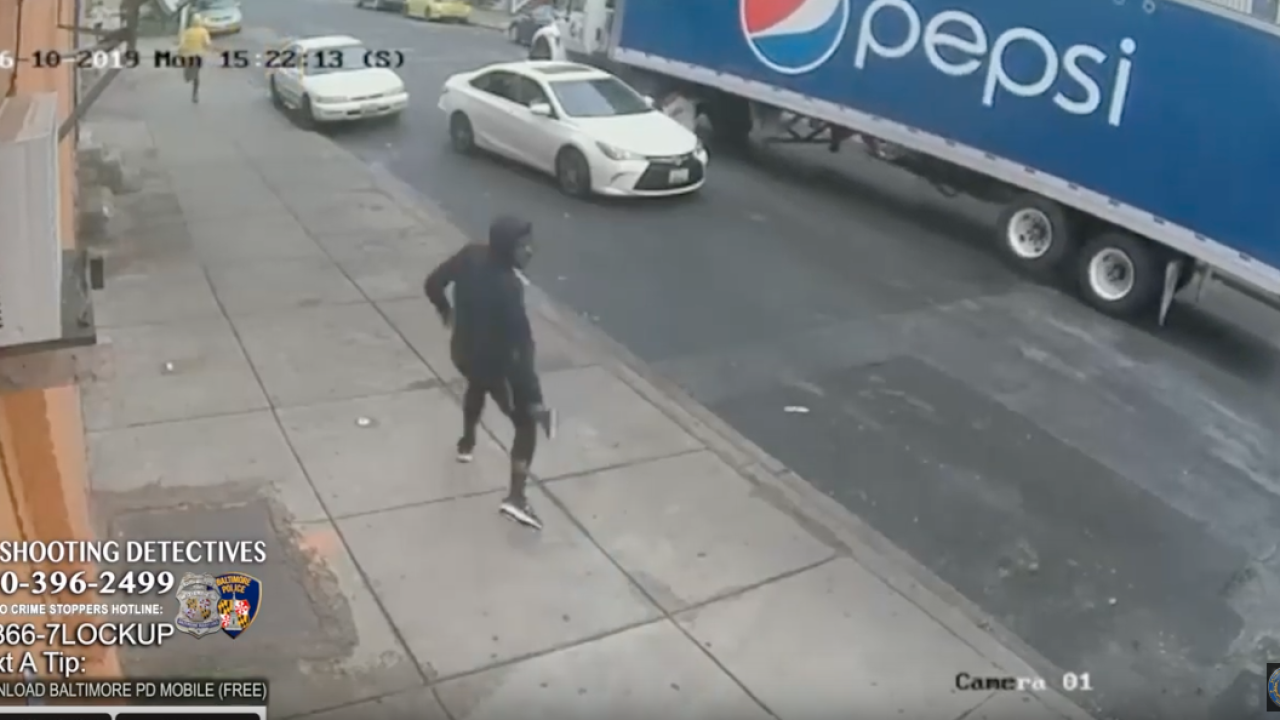 BALTIMORE — Baltimore Police released surveillance video of a man they believe is responsible for the shooting of a 22-year-old man.

Police say the shooting happened on Monday, June 10 around 3:24 pm in the 200 block of South Fulton Avenue. When officers arrived at the scene, they found the man with a gunshot wound to the back of his head.

The man was taken to Shock Trauma for treatment.

Police ask anyone with information on the incident to call Southern District Shooting Detectives at (410) 396-2499 or call Metro crime Stoppers at 1-866-7LOCKUP.