BPD Sgt. charged and suspended after altercation with police outside strip club 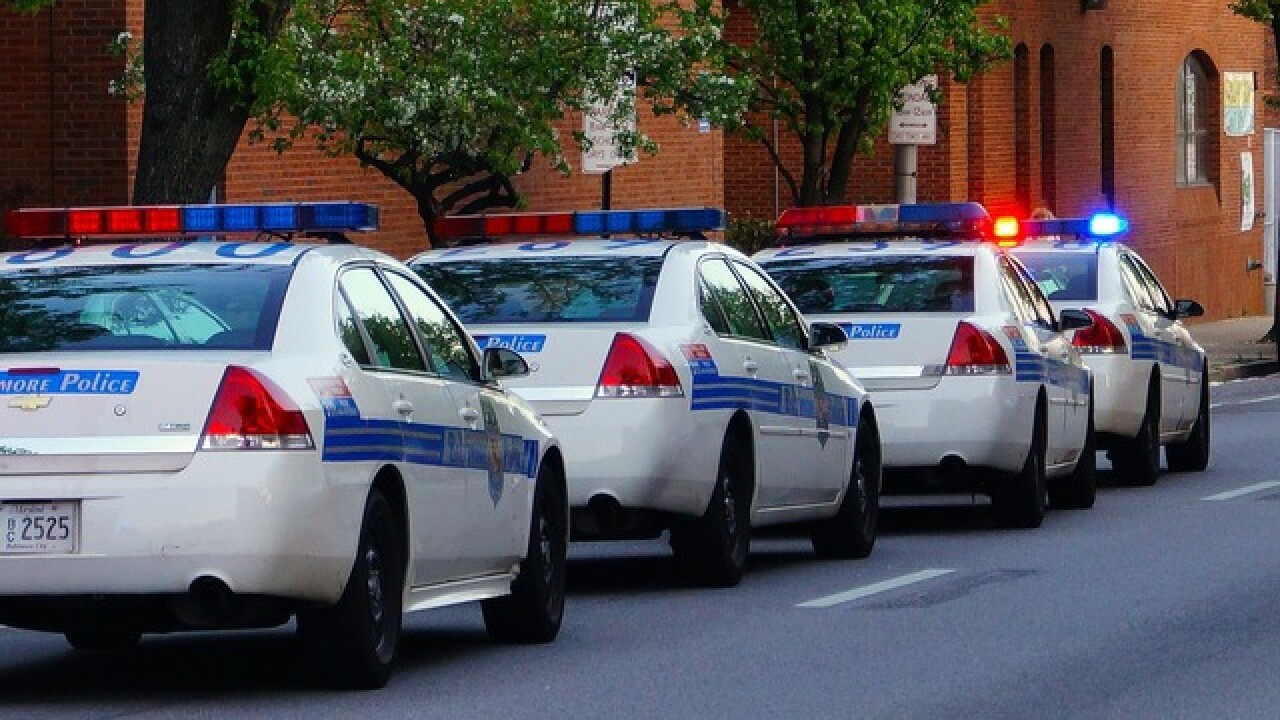 A Baltimore Police Sergeant is charged and suspended after an off-duty altercation with police outside a strip club.

The incident reportedly occurred around 1:20 a.m. on Sunday morning on Custom House Avenue. Police were initially called to the location for a disorderly patron.

Upon their arrival, responding officers observed a female acting in a disorderly manner. Officials say the subject, identified as Henrietta Middleton approached an officer on scene and refused to comply with the their orders.

Middleton is a 12-year veteran of the Baltimore Police Department, assigned to the Inspector General's Office.

She was placed under arrest and charged on a criminal citation for drunk and disorderly conduct. As result Middleton has been placed on suspension pending the outcome of criminal proceedings and an internal investigation.