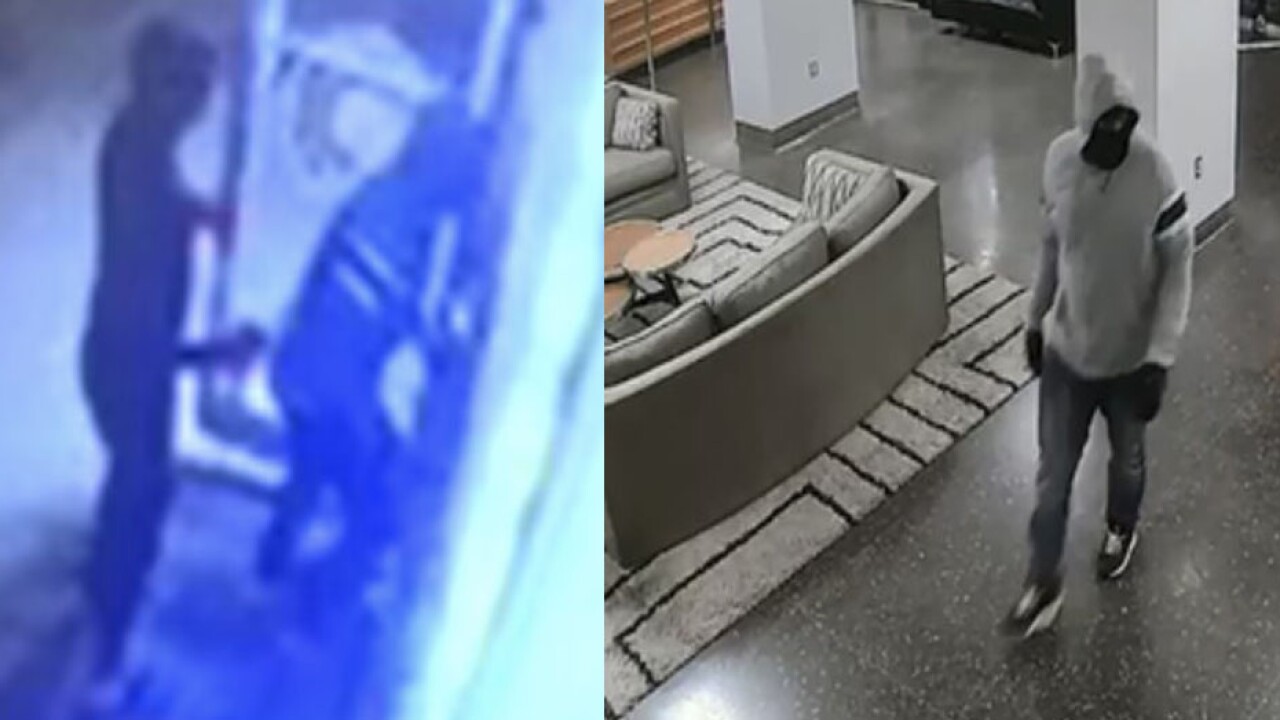 BALTIMORE — Baltimore Police are asking for the public's help in identifying suspects that were involved in stealing two ATM machines on Sunday.

Northern District detectives have acquired photos of the suspects and detectives believe that they were driving a newer model, dark colored Toyota Highlander.