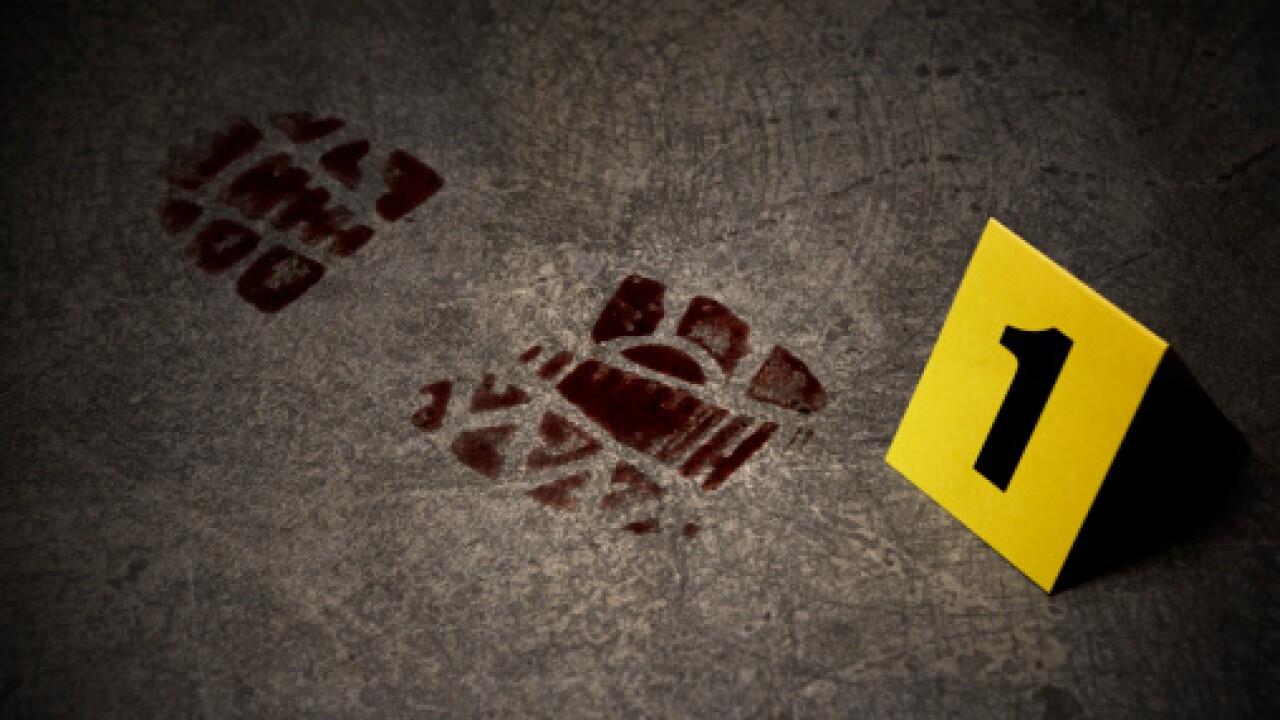 BALTIMORE — Baltimore Police are investigating a shooting that injured a man in West Baltimore Sunday night.

Police say officers were alerted of the initial shooting on the 1700 block of West North Avenue by a ShotSpotter. When they arrived at the scene, they noticed a trail of blood, but couldn't find the victim.

Moments later, officers were notified of a walk-in shooting victim at a nearby hospital.

Officers at the hospital observed a 26-year-old man suffering from multiple gunshot wounds to his back. The man told them that he was shot on the 1700 block of West North Avenue.

Western District detectives are asking anyone with information to contact them at 410-396-2477 or Metro Crime Stoppers at 1-866-7lockup.