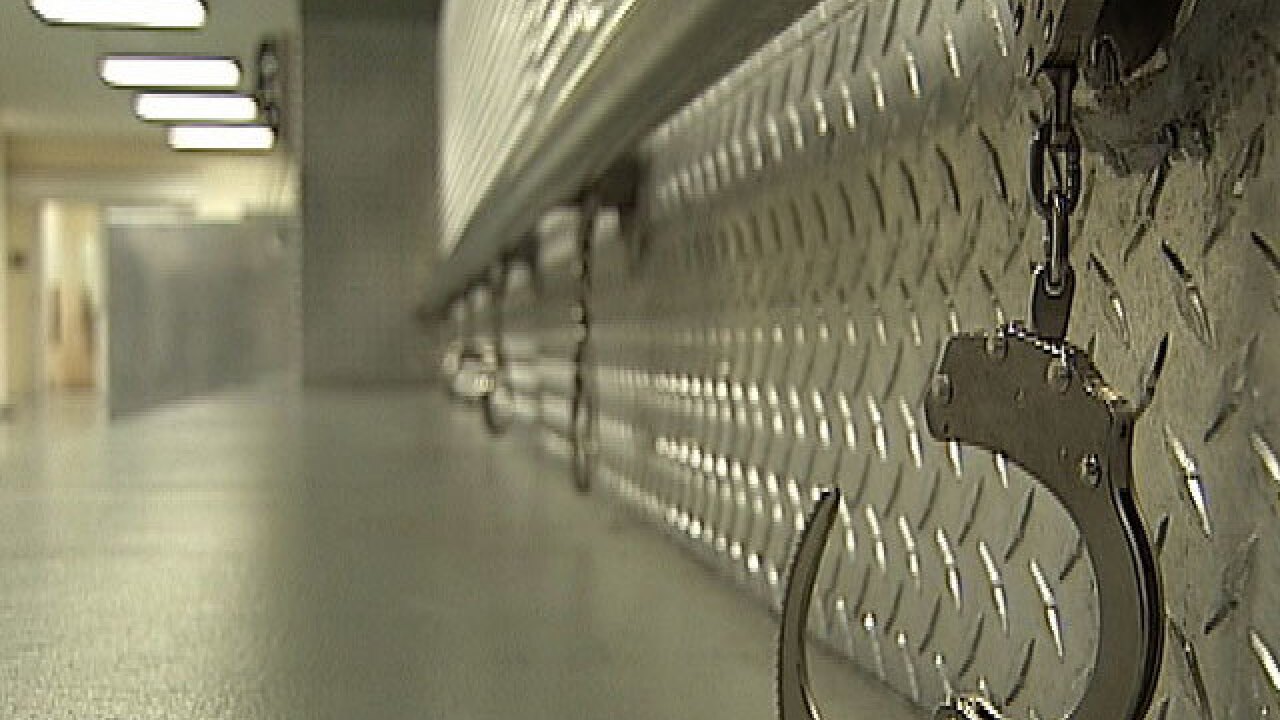 BALTIMORE — A Baltimore woman who stole roughly $4,000 through multiple armed robberies and kidnappings, including one of a 7-year-old boy, during a 10-day crime spree will serve 25 years in prison following her conviction, the Baltimore State’s Attorney’s Office said.

Rashelle Francis was convicted of multiple counts of kidnapping and robbery, the State’s Attorney’s Office said. Her sentence was for 50 years, with only 25 served. Francis will also have five years of probation following her release.

Considered a violent repeat offender, Francis was on probation and parole when she was convicted of her crime spree.

Prosecutors said Francis carried out the kidnappings and robberies throughout Northwest and Southwest Baltimore from April 8 through April 18, 2018. In each incident, Francis approached her victim, displayed she had a gun, and abducted her targets, driving them around to different ATMs to make withdrawals. All victims either escaped during the robberies or were released.

After conducting her final robbery, police picked up Francis at the Horeshoe Casino, where she was apprehended in possession of a BB gun and a stolen iPhone, prosecutors said. A search of her vehicle produced several other stolen goods.

“I am saddened that innocent people have been left to suffer emotionally and psychologically from these traumatic events,” said State’s Attorney Marilyn Mosby. “However, I am grateful that these robberies didn't escalate into physical injuries or worse.”