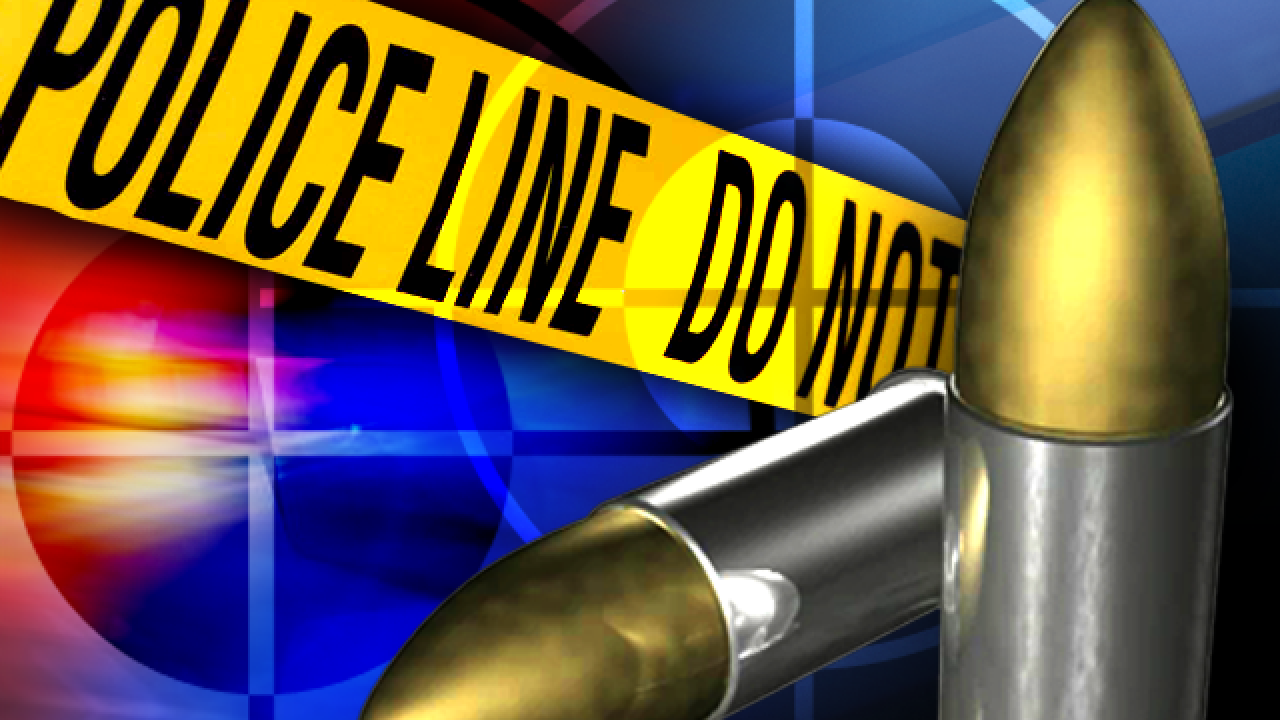 Following a violent weekend that resulted in seven men being killed, Monday saw three more people killed in the streets of Baltimore and three others shot.

The latest incident occurred just before 8:30 p.m. Monday. Officers were in the area of Glenwood Avenue and York Road, when they heard the sound of gunfire. After searching the area, police found 41-year-old Trevos Agard suffering from gunshot wounds. He was transported to an area hospital where he later died.

Less than eight hours earlier, police were called to Millington and Wilkens Avenue to investigate an accident. There, officers found a vehicle that appeared to have struck a utility pole. The driver was unresponsive and transported to a hospital.

Later police received a call from medical staff advising the driver had been shot. Investigators determined the shooting occurred in the 2600 block of Cole Street.

The victim has not been identified and is currently in critical condition.

Less than an hour prior, a 21-year-old male was located in the 1600 block of Argonne Drive suffering from a gunshot wound.

Detectives from the Citywide Shootings Unit are investigating all three cases. Anyone with information is asked to contact Metro Crime Stoppers at 1-866-7Lockup.

In response to the crime, Baltimore Police has canceled leave and deployed hundreds of additional officers assigned to administrative duty, to the streets.

The community is also reacting in their own way, as a crime walk was held Monday evening in Federal Hill.