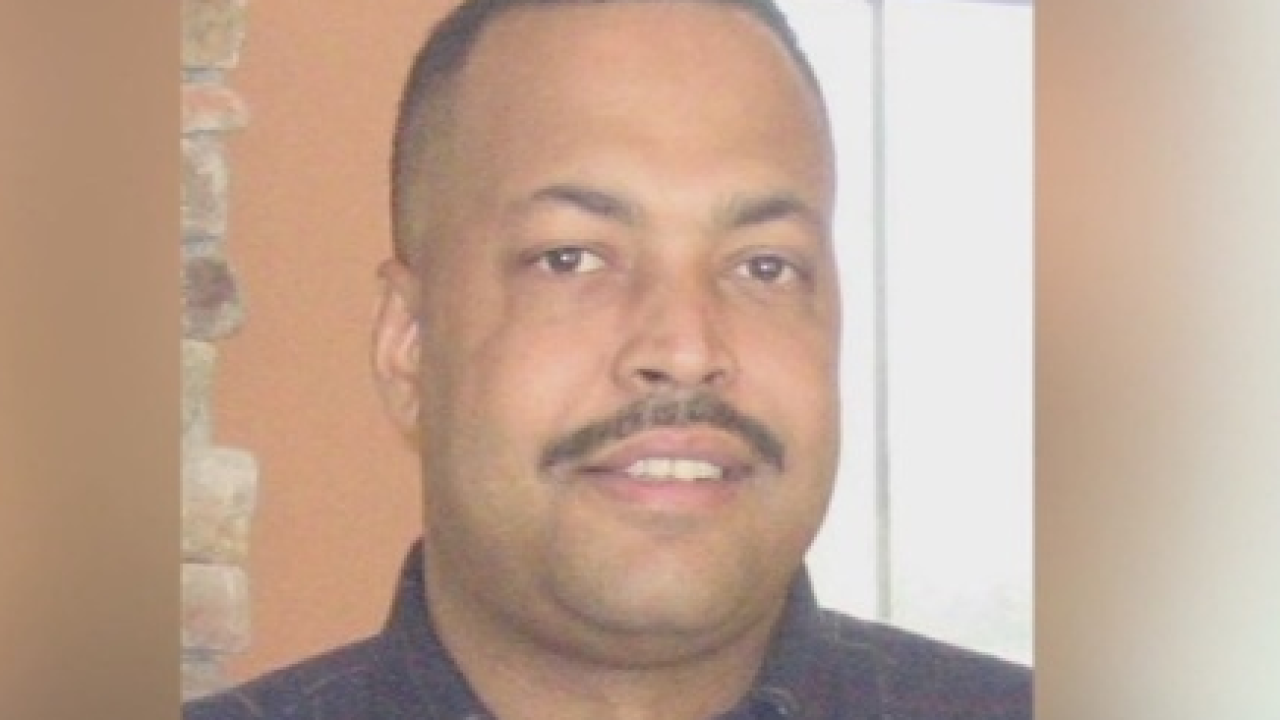 It's been two years and now Baltimore police are grasping at straws trying to find a killer who murdered a man in cold blood.

While Liberty Heights Avenue continues to bustle, a mystery still stains the block.

Who shot the 51-year-old plumber in the early morning hours of 2015 and left him for dead?

“We don’t think that this was a random attack. In fact, we think this had something to do with him individually. We think he was targeted," Det. Brian Lewis, with the homicide unit in BPD, said.

Lewis has taken over the case and knows the file from cover to cover.

“…worked for many years in that profession from what I understand. One of the things that he really liked to do is work out when he was off. As a matter of fact we found gym equipment in his living room. He was very fond of keeping in shape," Lewis said, referring to Nicholson.

Even now, no one is exactly sure why the grandfather, who lived alone, was awake in the wee hours of that spring morning, but they do know he went to his car.

Neighbors say he crossed the street to get medicine out of his car and that's when he was approached by someone.

“On his way back to his home is when he was accosted and unfortunately shot and killed," Lewis said.

That 'who' is the mystery.

Lewis says the likelihood of a random murderer lurking in the shadows was slim.

He thinks Nicholson knew his killer.

While little clues exist: no street camera footage, no murder weapon recovered, no witnesses -- Lewis has hope someone comes forward to bring closure to a family left with so many unanswered questions.

Metro CrimeStoppers is offering a $12,000 reward for any information leading to an arrest in Mark Nicholson's case.