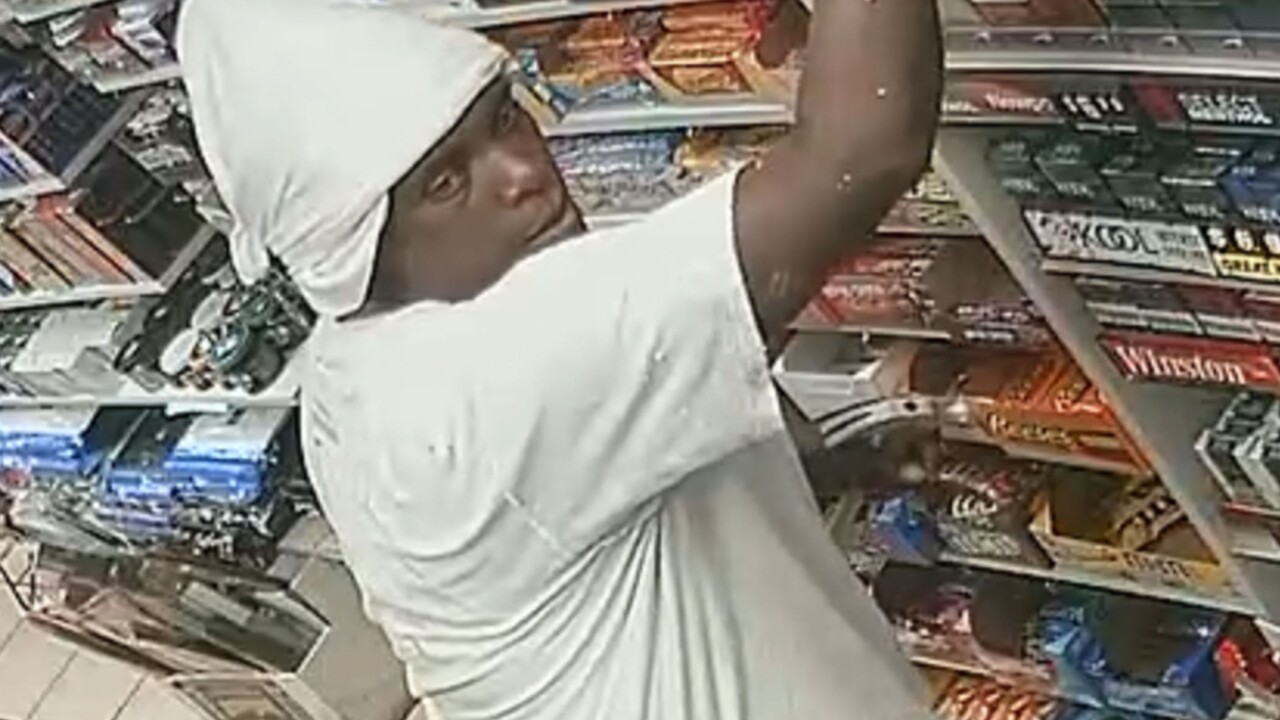 BALTIMORE — Baltimore Police are looking for a suspect they say stole approximately $600 among other products from the Marathon Gas Station on West Baltimore Street.

According to police, the burglary took place on August 8 at around 4:52 a.m.