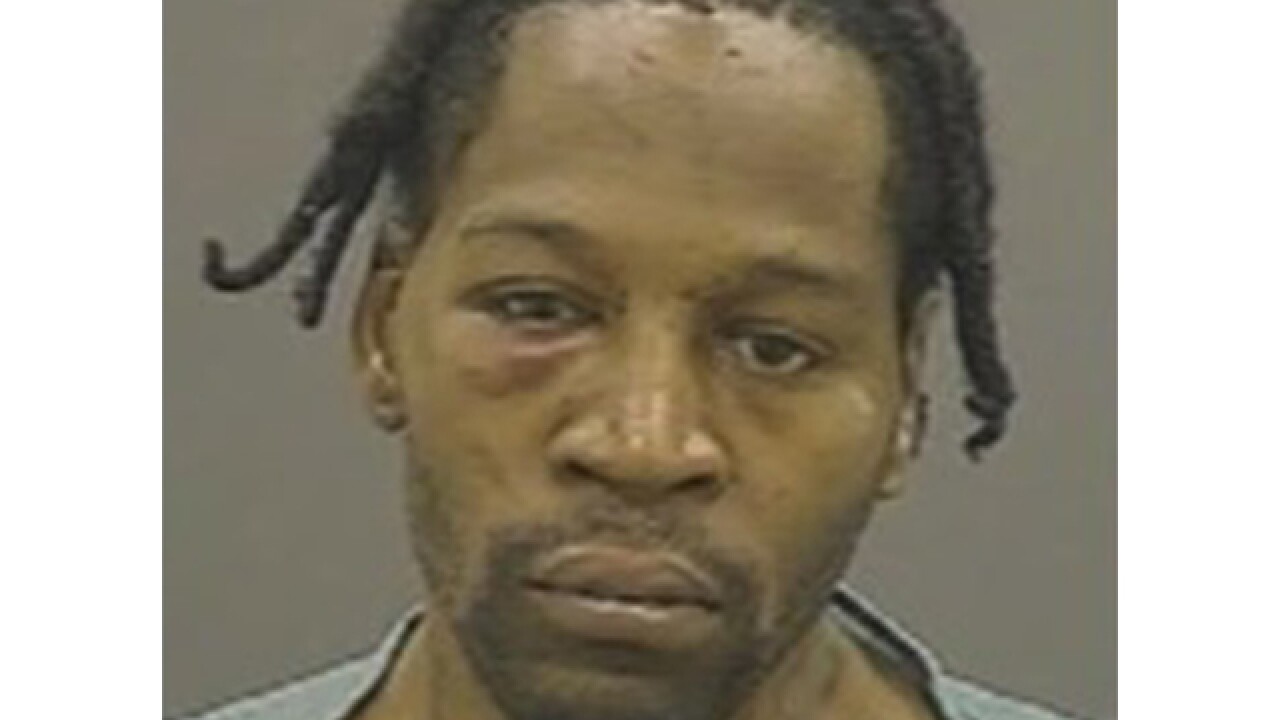 Copyright 2017 Scripps Media, Inc. All rights reserved. This material may not be published, broadcast, rewritten, or redistributed.
<p>Dontae Small </p>

Two years after the crime, a Baltimore man was convicted by a federal jury for driving a stolen car into an NSA security gate in Ft. Meade.

Dontae Small, 43, was convicted of conspiracy, carjacking, and destruction of government property on Wednesday.

According to evidence shown at a trial, back in October of 2015 Small and his co-conspirators were riding in a white minivan in Federal Hill looking for people to rob. When they found their target, three masked men assaulted the victim, pointed a silver handgun at him, and robbed him of the keys to his car. The masked men took the victim's 2008 Acura TSX and later that night robbed two other people.

A couple days later, Small drove the stolen Acura to Arundel Mills Mall. Police identified that the car was stolen, and when Small tried to get in the car, police tried to arrest him.

Small then drove the car over a curb, barely missing several people, and led police on a chase. Police followed him all the way to Ft. Meade where he crashed into the security gate. Small then hid in a sewer for hours as police and security looked for him.

Small is now facing a sentence of 15 years in prison for carjacking, a maximum of 10 years for destruction of government property, and a maximum of five years for conspiracy.

His sentencing is set for February 6, 2018, in the U.S. District Court in Baltimore.