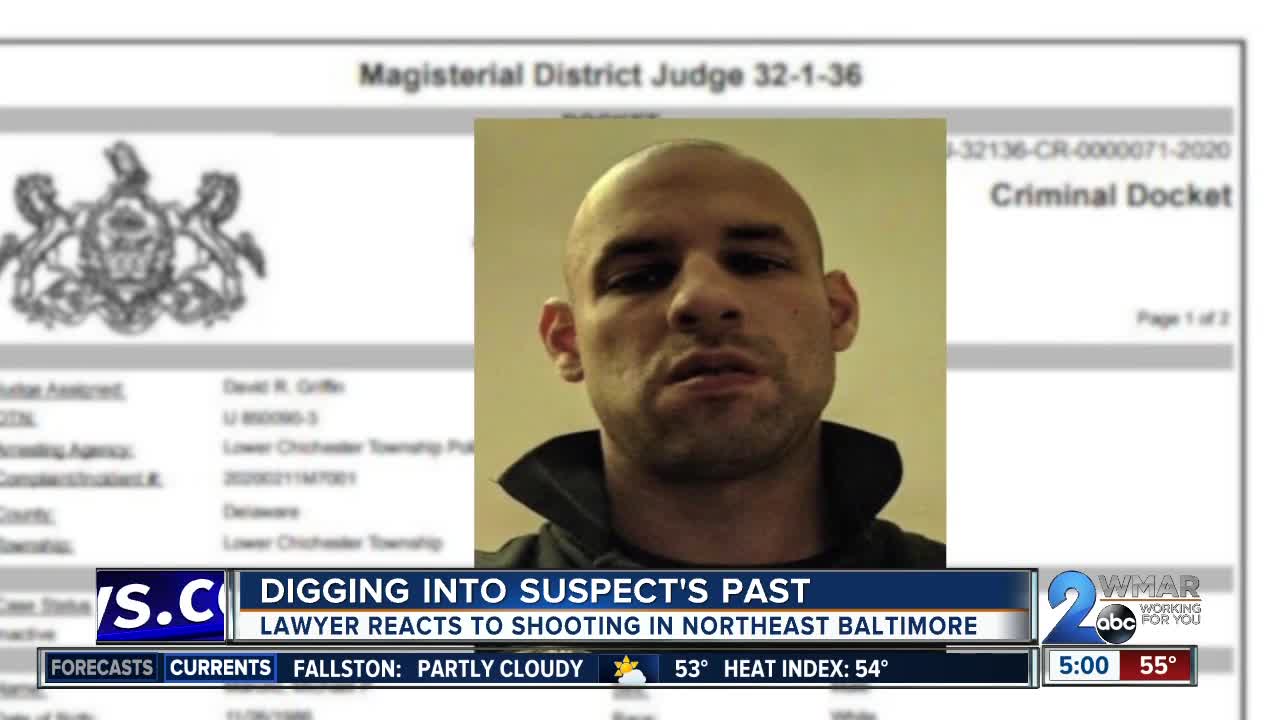 Digging into suspects past for shooting in Northeast Baltimore 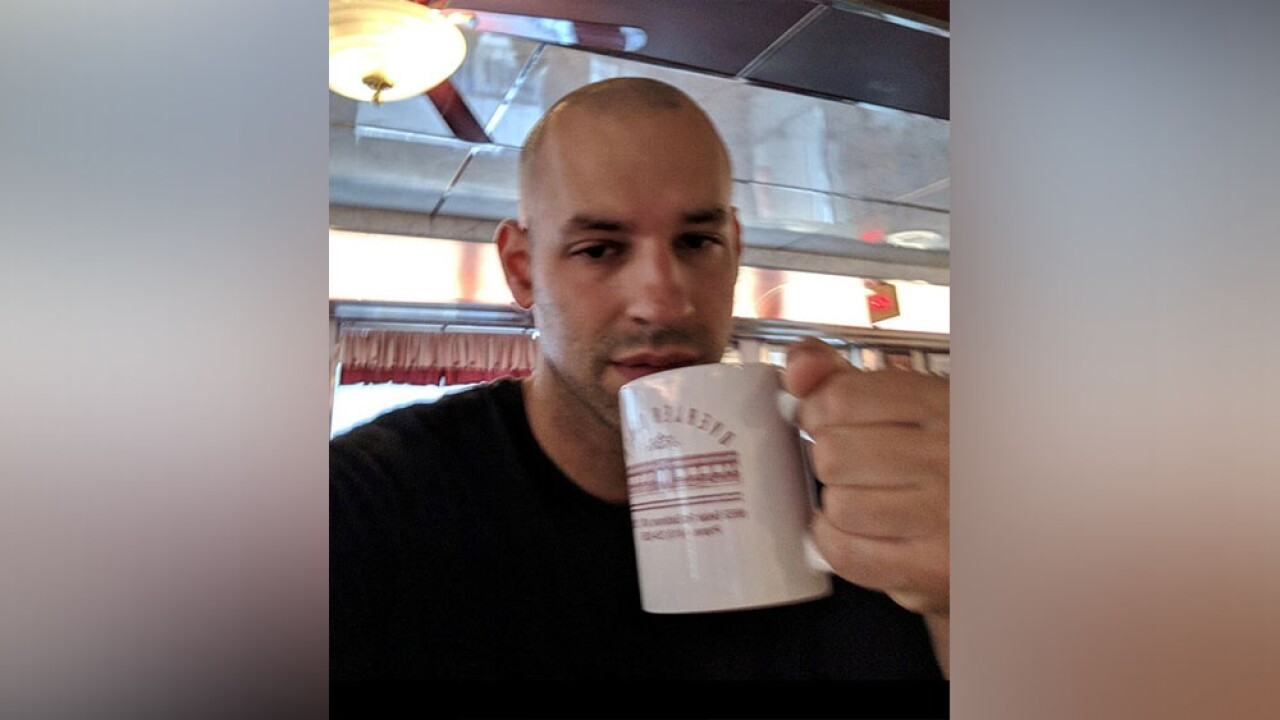 BALTIMORE — Public support has been pouring in for the officers involved in Wednesday’s shooting in Northeast Baltimore.

This was all went own while the officers were attempting to arrest a suspect wanted for attempted murder. He has since been identified as 33-year-old Michael Marullo.

WMAR-2 News reporter Dave Detling has been working to learn more about the former Maryland corrections officer including why he resigned.

Michael Marullo’s resignation remains one of many unanswered questions in this shooting investigation.

A spokesperson with Maryland’s Department of Public Safety and Correctional Services confirmed Marullo was with the department for four-and-a-half years before resigning last year.

Marullo’s former lawyer said when he learned of the shooting and heard the suspect’s name he knew it was his former client who had been killed.

“He was a very amiable and responsive client,” said Thomas Maronick Jr. “Michael was accused of a malicious destruction of property incident that involved his ex-girlfriend. She was accused of assaulting him in essentially the same incident and both parties went to court and invoked their fifth amendment rights and I speak for my client. He was acquitted.”

Maronick said the last time he saw Marullo was earlier this month.

His former client was fatally shot during a confrontation at Gardenvillage Apartments with officers. Officers assigned to a task force attempted to Marullo after noon on Wednesday in the 5900 block of Radecke Ave. The two officers involved were assigned to the Capital Area Regional Fugitive Task Force, according to a U.S. Marshals Service spokesman.

The service routinely deputizes officers from local agencies, including the city and counties, to arrest fugitives.

Court documents out of Pennsylvania show he was wanted for a multitude of charges included simple and aggravated assault along with criminal attempt at criminal homicide.

Investigators said Marullo was involved in some type of domestic dispute before driving back to Baltimore.

It’s still unclear who shot who at his Baltimore address.

“The whole thing is a tragedy,” said Maronick. “It’s not anything you would expect.”