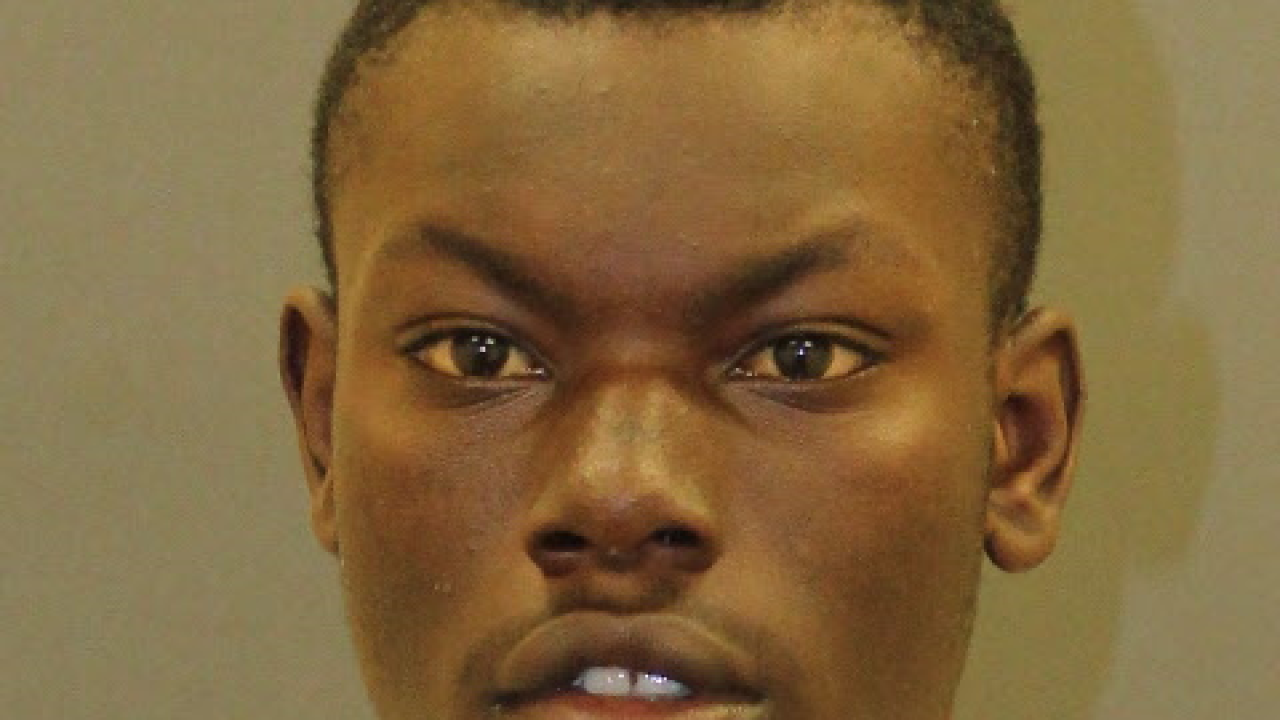 BALTIMORE — ATF agents were searching and offering a reward for two fugitives who were allegedly dealing drugs in Baltimore.

On October 23, two ATF fugitives from two separate investigations were taken into custody.

According to the indictment, 26-year-old Gilbert “Geezy” Dodd and 31-year-old Marlowe “Loe” Harvard are accused of conspiring to sell narcotics.

On November 6, Harvard was arrested in Jacksonville and has since been taken into law enforcement custody.

He is the last of six defendants to be arrested, all of which were indicted in August.