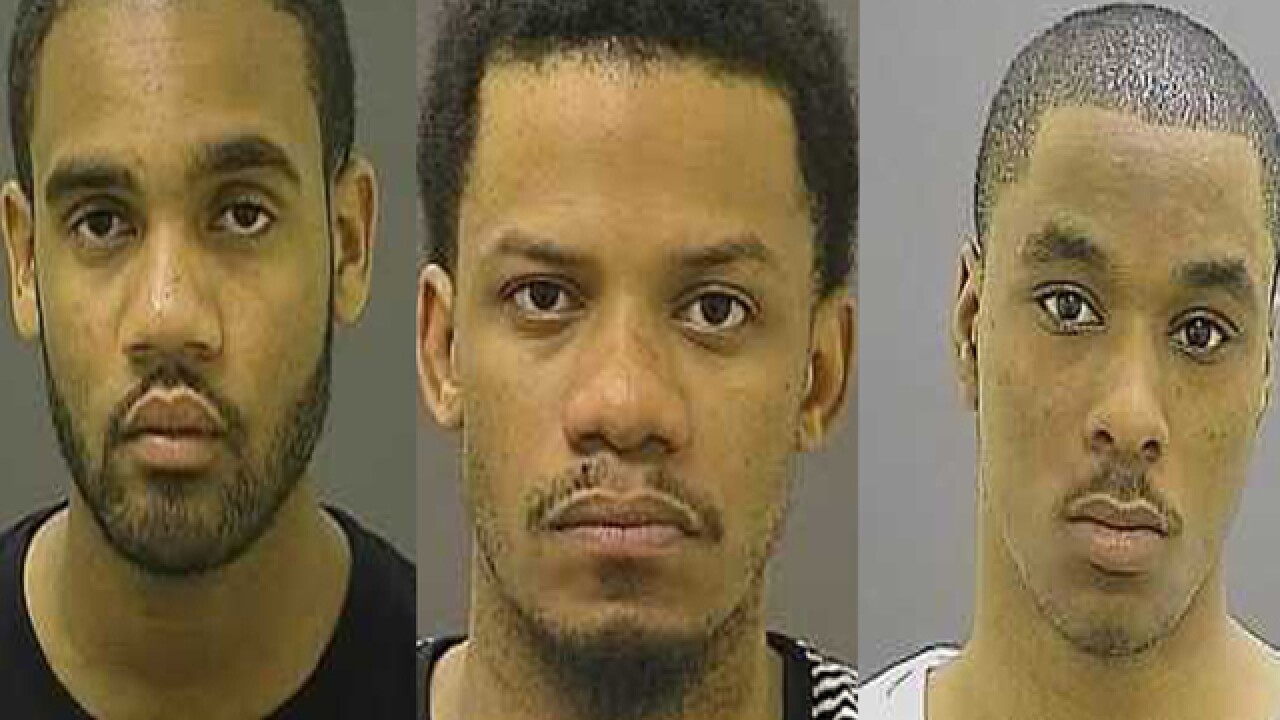 ATF Baltimore has offered a $10,000 reward for information that will lead to the arrest of three Baltimore men wanted for their involvement in crimes and role in a Cherry Hill gang.

Officials are searching for Travis Eugene Alewine (aka Sticks), Deaven Raeshawn Cherry (aka Gotti), and Terrell Luster (aka Relly).

The three fugitives were indicted back in September of 2016 for their alleged roles in a violent drug distribution conspiracy that operated for 14 years in the Cherry Hill section of Baltimore.

These men are facing numerous charges for murder and are considered armed and dangerous.

Special agents believe that the men are still in the counties and areas close to or in Baltimore City.