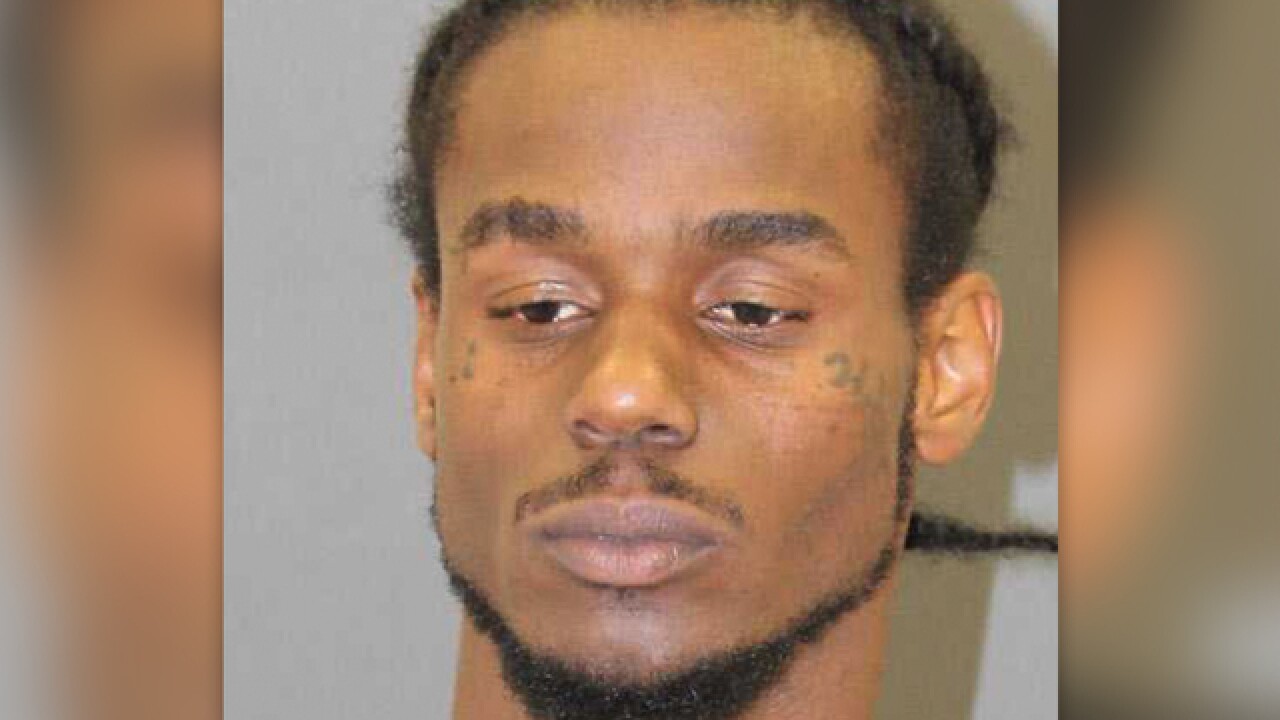 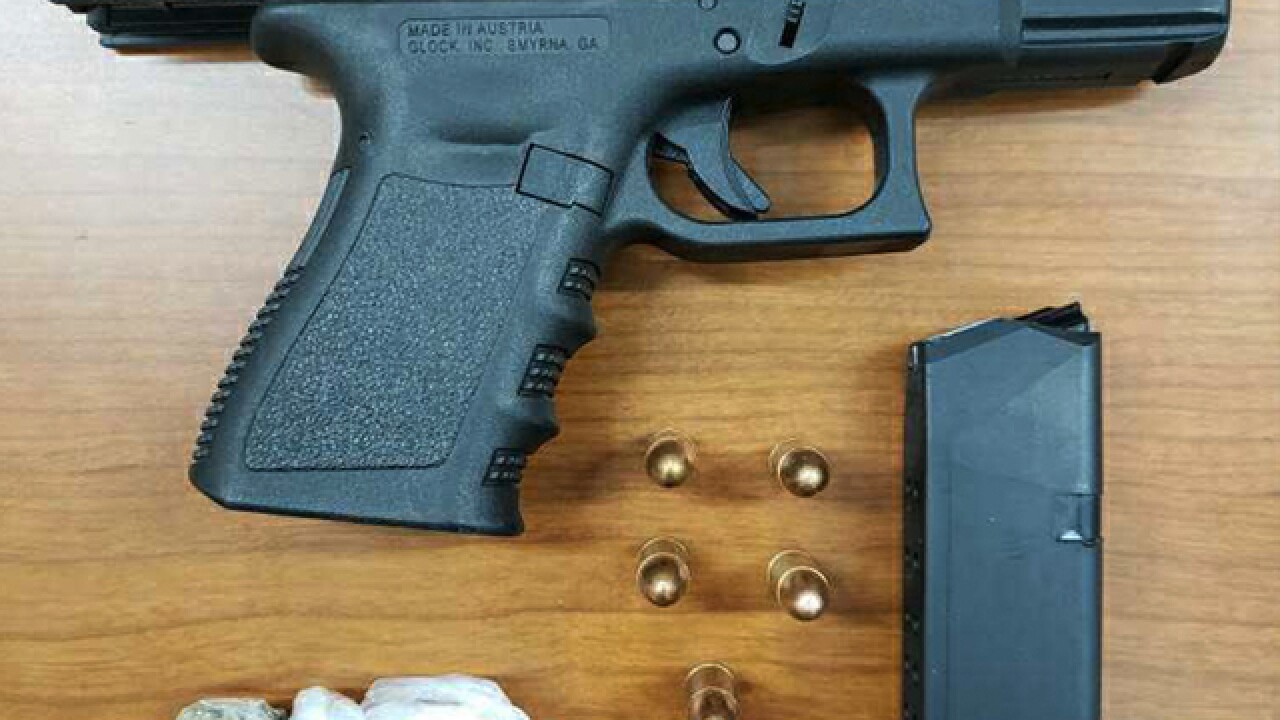 An armed carjacking suspect is now behind bars thanks to the Baltimore Police Department's helicopter.

On November 30 around 3:35 a.m., an unsuspecting person was in a gas station parking lot on N. Paca Street when a man with a gun took their car.

A description of the car was put out over the police radio, and a short time later, officers were able to find the car in the area of Lexington and Smallwood Streets. Those units then requested the help of Fox Trot, the department's helicopter, as the car sped off.

Fox Trot was able to find the car and relay its location to the ground units who were following at a safe distance.

The car then stopped in the 700 block of Edgewood Street where two suspects bailed out of the car. Fox Trot was then able to tell officers the passenger was hiding under a truck and that they discarded something while running away.

After arresting the suspect, later identified as 30-year-old Irvin Hudson, they found the item he discarded was a 9mm handgun and suspected marijuana.

When officers were able to search the stolen car, they found another 9mm handgun inside the car's passenger door.

Police have not released any information as to whether or not the driver was arrested.