83-year-old dies after being assaulted in Baltimore apartment 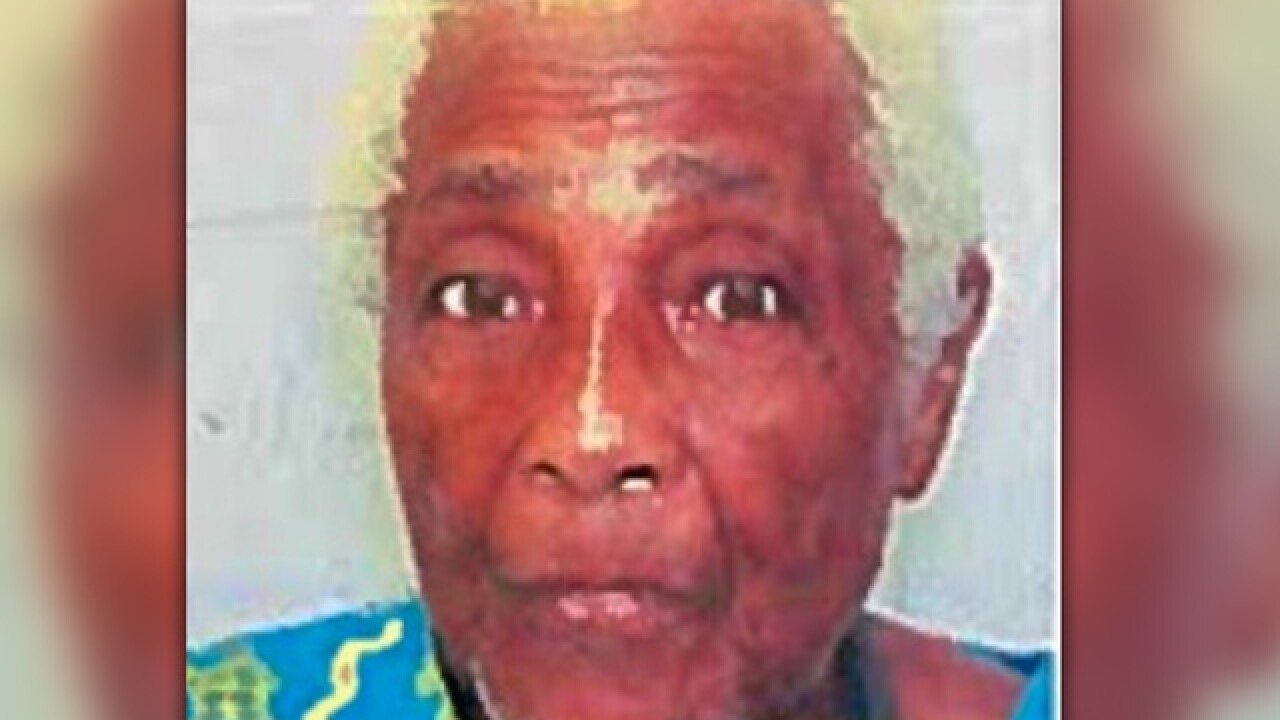 Copyright 2018 Scripps Media, Inc. All rights reserved. This material may not be published, broadcast, rewritten, or redistributed.
<p>Photo of Dorothy Mae Neal provided by Baltimore Police</p> 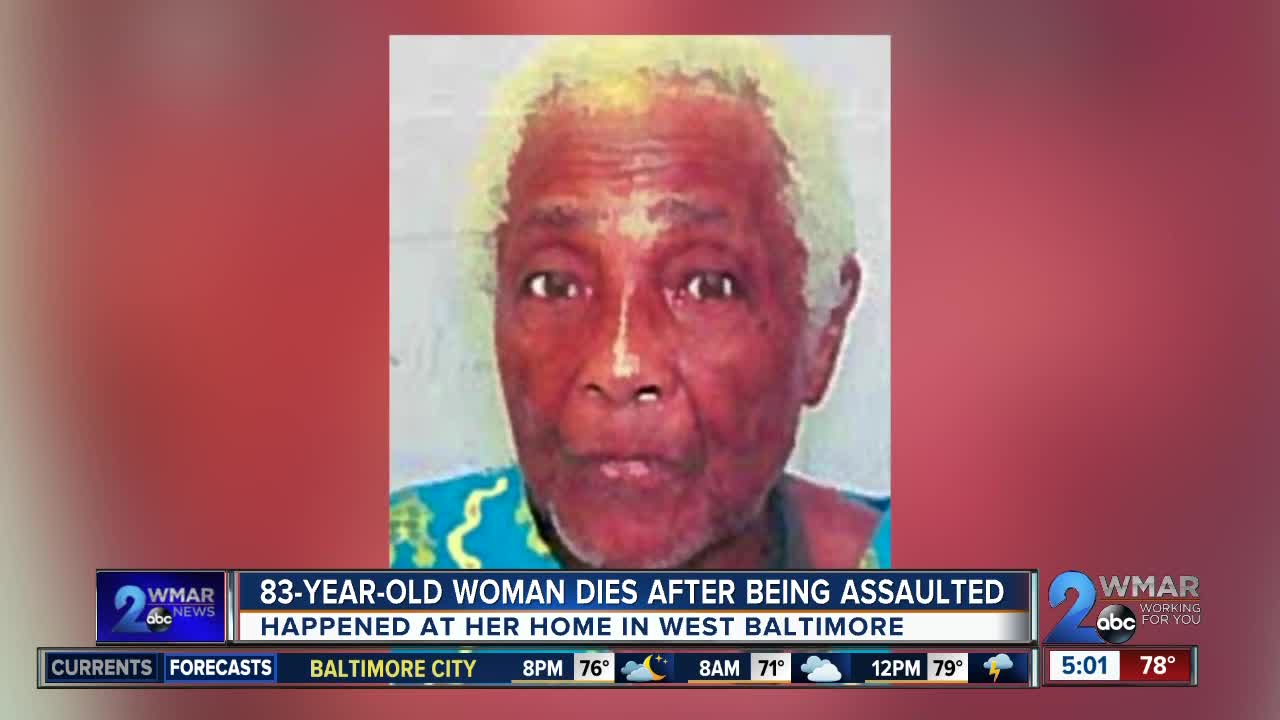 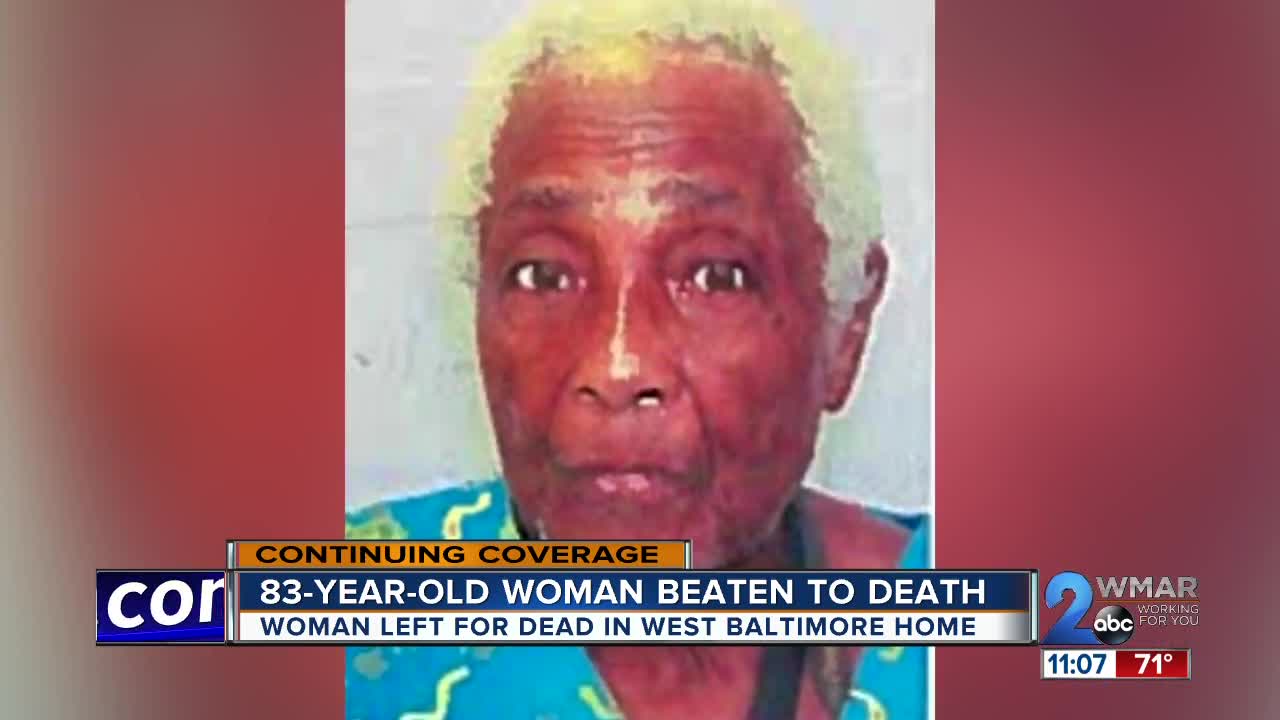 An 83-year-old woman is dead after she was found unresponsive inside of her West Baltimore apartment, and police do not believe she died from natural causes.

On Wednesday, neighborhood friends of Dorothy Mae Neal grew concerned after not seeing her for days, so they called the police. The next day police went to her apartment in the 2300 block of Winchester Street to find Neal unresponsive.

Police say she was the victim of an apparent assault.

Her neighbor Percy Reese said she never let her age slow her down.

"“I see her every once in a while you know taking the garbage. You know it’s a far walk from where she gotta go from the apartment to the dumpster. A lot of the times I’ll ask her if she needs help and what not and she’ll tell you I need the exercise ya know maybe tomorrow or something ya know.”

Neal was taken to the hospital where she died Thursday morning. Homicide detectives are now investigating this incident.

Sherree Smith lives around the corner, she's shocked by the disregard for human life.

Anyone with information is urged to contact Baltimore Police Department Homicide detectives, at 410-396-2100. Those who wish to remain anonymous can utilize the Metro Crime Stoppers tip line, at 1-866-7LOCKUP.  If your tip leads to the arrest and conviction of a suspect,  you may be eligible for a reward of up to $4,000. You can also submit a tip by downloading the Baltimore Police Department’s mobile APP to your smartphone or text a tip to 443-902-4824.