70-year-old woman killed after being poisoned in Baltimore 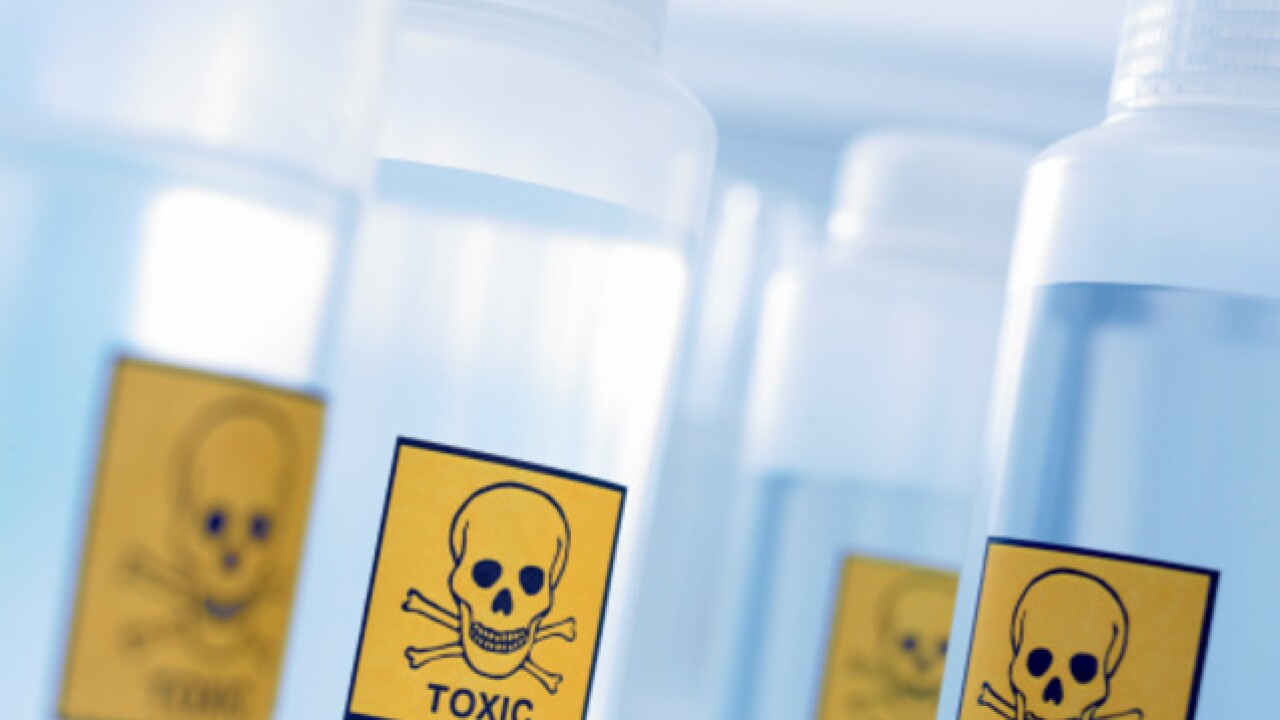 Copyright 2018 Scripps Media, Inc. All rights reserved. This material may not be published, broadcast, rewritten, or redistributed.
Adam Gault
<p>Bottles with toxic labels</p>

A suspicious death has been ruled a homicide after it was discovered that a 70-year-old woman was killed by a narcotic poison.

Officers were originally called to the 500 block of E. Preston Street on July 13 after hearing about the suspicious death. When they arrived, they found a 70-year-old woman, Ms. Johnson, who was dead but had no signs of trauma.

Ms. Johnson was taken to the medical examiner's office where they performed an autopsy and discovered she had been poisoned.

Detectives are conferring with the State's Attorney to see how to proceed.