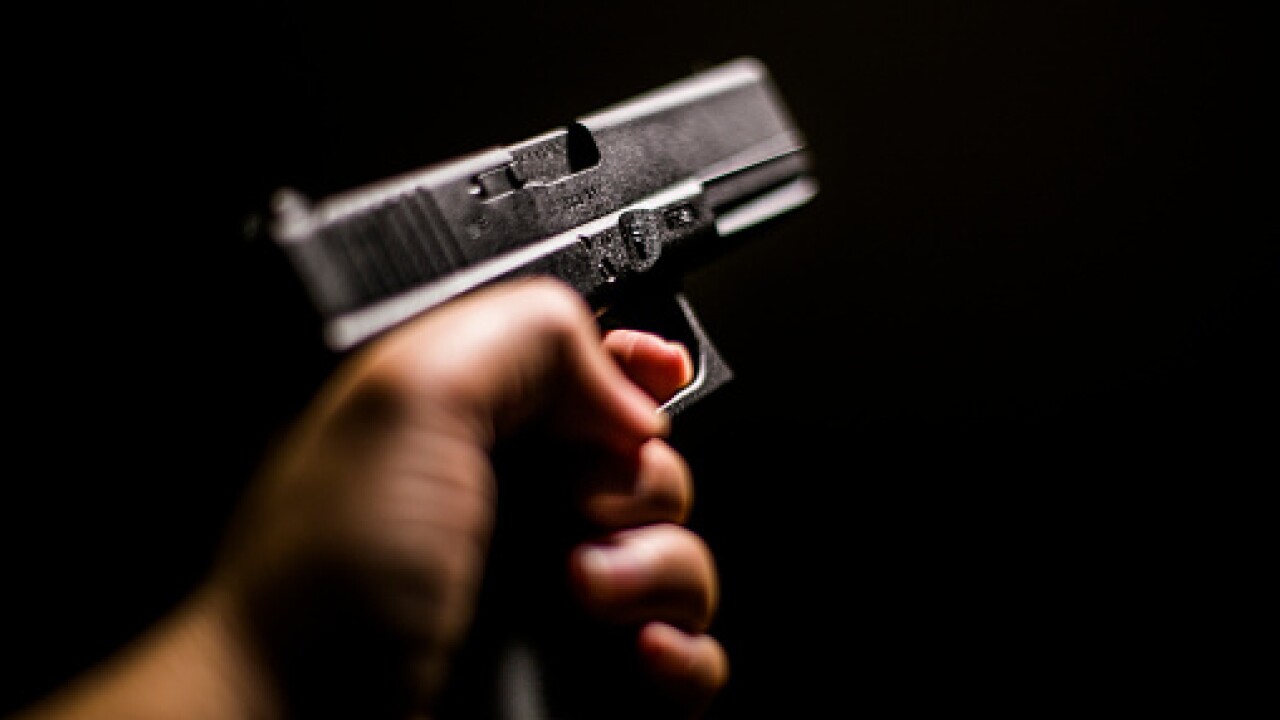 BALTIMORE — Police are investigating a shooting where a 50-year-old man was injured.

On Friday, at around 8:30 p.m., police were called to the 900 block of West North Avenue for a reported shooting. When they arrived, officers found the victim who was suffering from multiple gunshot wounds.

A medic arrived and transported the 50-year-old man to an area hospital for treatment.

Citywide Shooting detectives arrived and took control of the investigation.

They ask that anyone with information about this shooting to either reach out to them at (410) 396-2221 or call the Metro Crime Stoppers tip line, if you wish to remain anonymous, at 1-866-7Lockup.