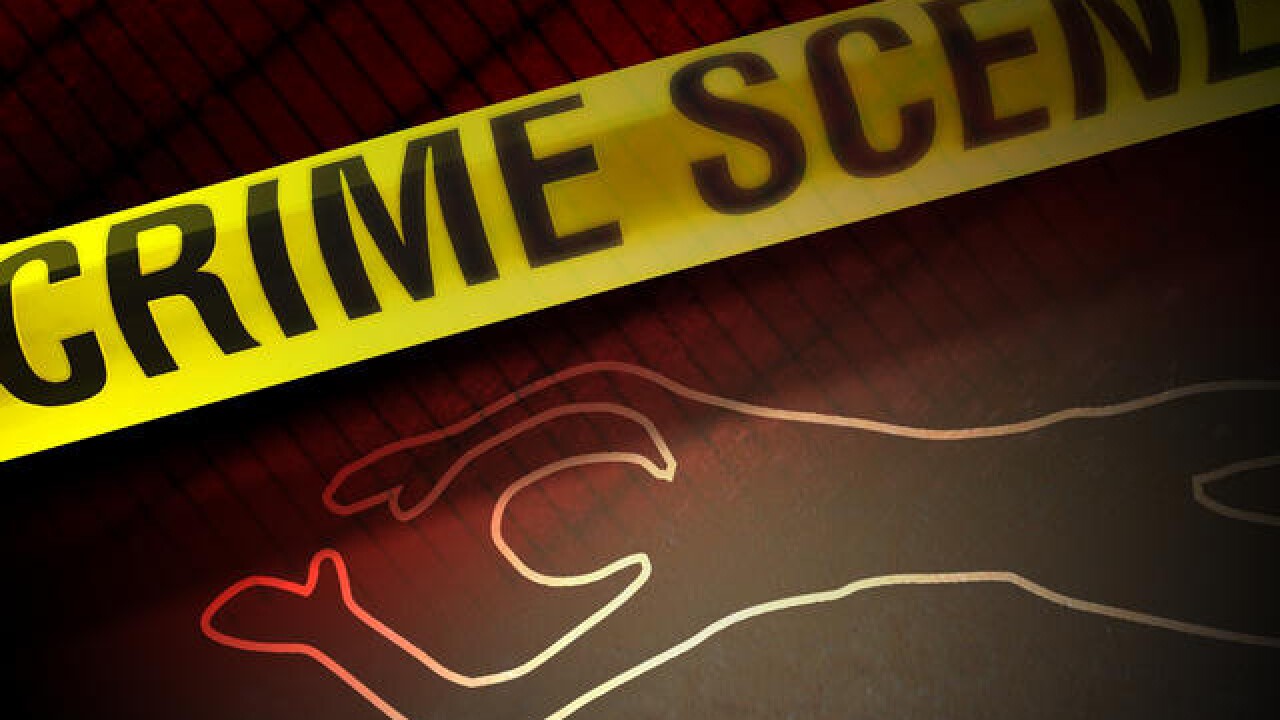 A 40-year-old man is dead after Baltimore suffers its second homicide and fifth shooting overall on a violent Tuesday .

The latest incident happened just before 8 p.m. when officers from the Southwest District responded to the 100 block of South Culver Street.

There they found the victim suffering from gunshot wounds to the side. He was transported to an area hospital where he later died.

Earlier in the day a 25-year-old was killed in the 1600 block of N. Monroe Street in West Baltimore.

Throughout the day, police also responded to three other non-fatal shootings, two of which also occurred in Baltimore's Westside.