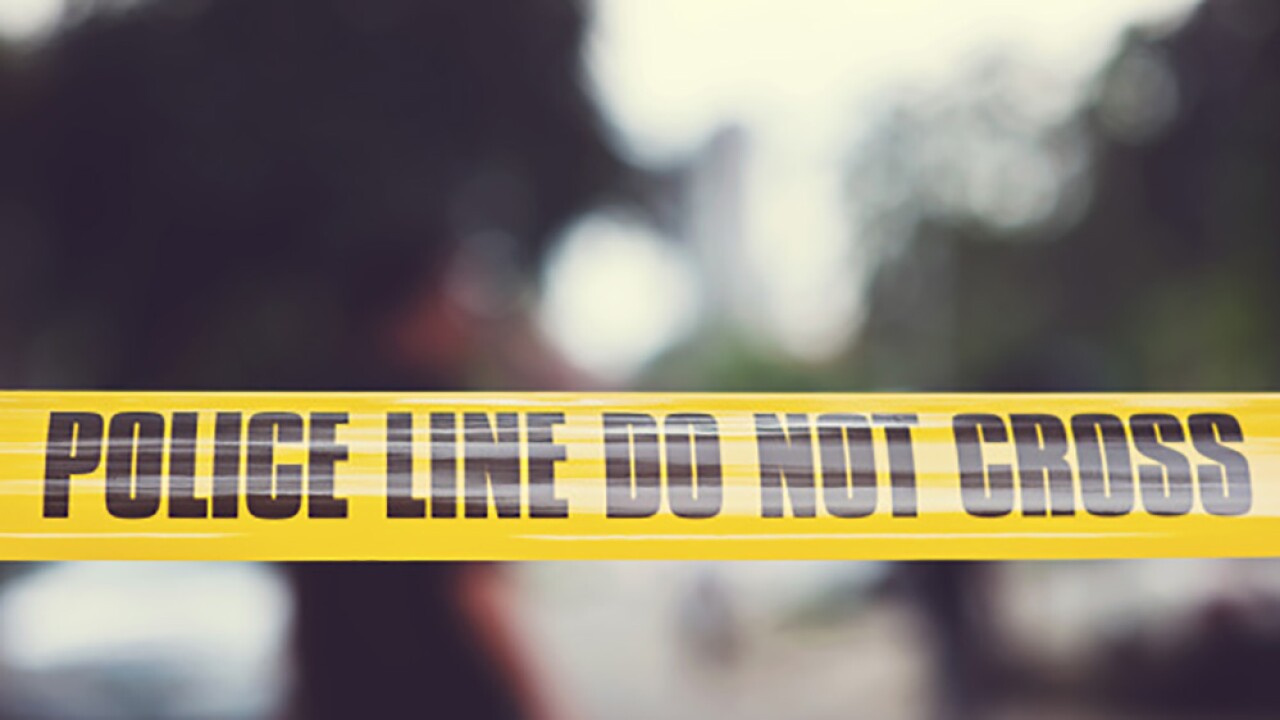 A walk-in shooting victim prompted a call to police at about 10:46 a.m. this morning. When officers arrived they found the man being treated for a gunshot wound to his hand, police said.

The man told police he was in the 5300 block of Sinclair Lane when he was shot by an unknown suspect.

Citywide shooting detectives are investigating and ask anyone with information to contact 410-396-2221 or call Metro Crime Stoppers at 1-866-7LOCKUP.