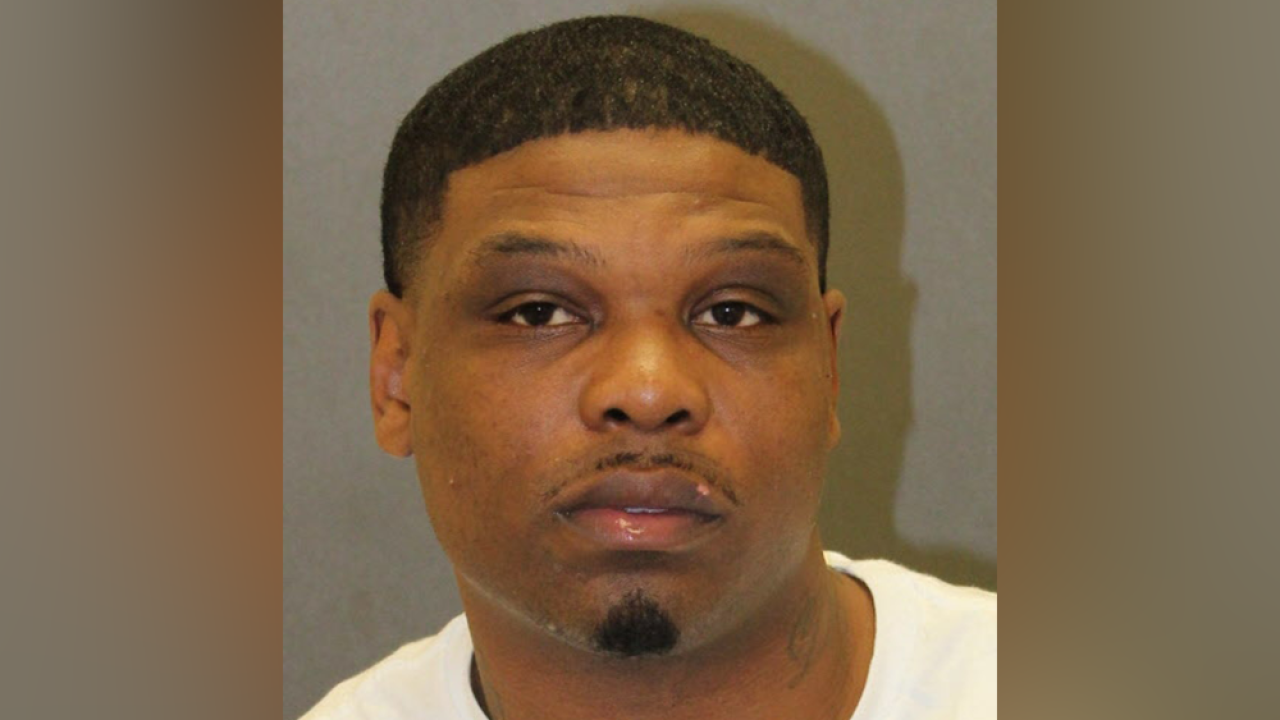 Alfred Costley was arrested and charged in connection to a December double shooting in East Baltimore. (Photo courtesy of Baltimore Police)

BALTIMORE — A 31-year-old Baltimore man was arrested and charged for shooting a 43-year-old man and a 22-year-old woman in East Baltimore in late December, Baltimore Police said.

At about 11 a.m. Wednesday, a Warrant Apprehension Task Force operating in the 3000 block of E. Madison Street arrested Alfred Costley, of the 400 block of Montford Street. He was apprehended without incident. Costley was charged with two counts of first-degree attempted murder and reckless endangerment.

Police identified Costley as the suspect in the shooting of the man and the woman on Dec. 22 at about 10:26 a.m. in the 2500 block of E. Fayette Street. Officers who responded to the double shooting found the 43-year-old man suffering from a gunshot wound to his left thigh, and the 22-year-old woman suffering from a gunshot wound to her right hip. They were both taken to an area hospital for treatment.