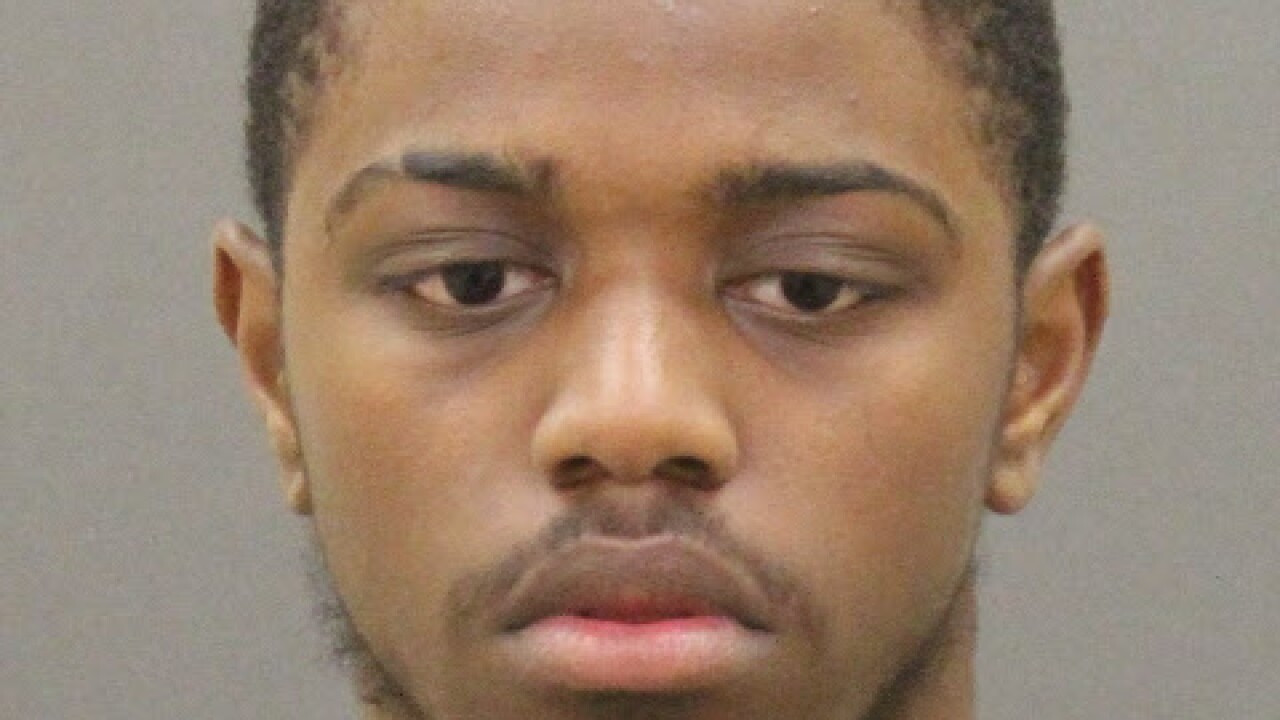 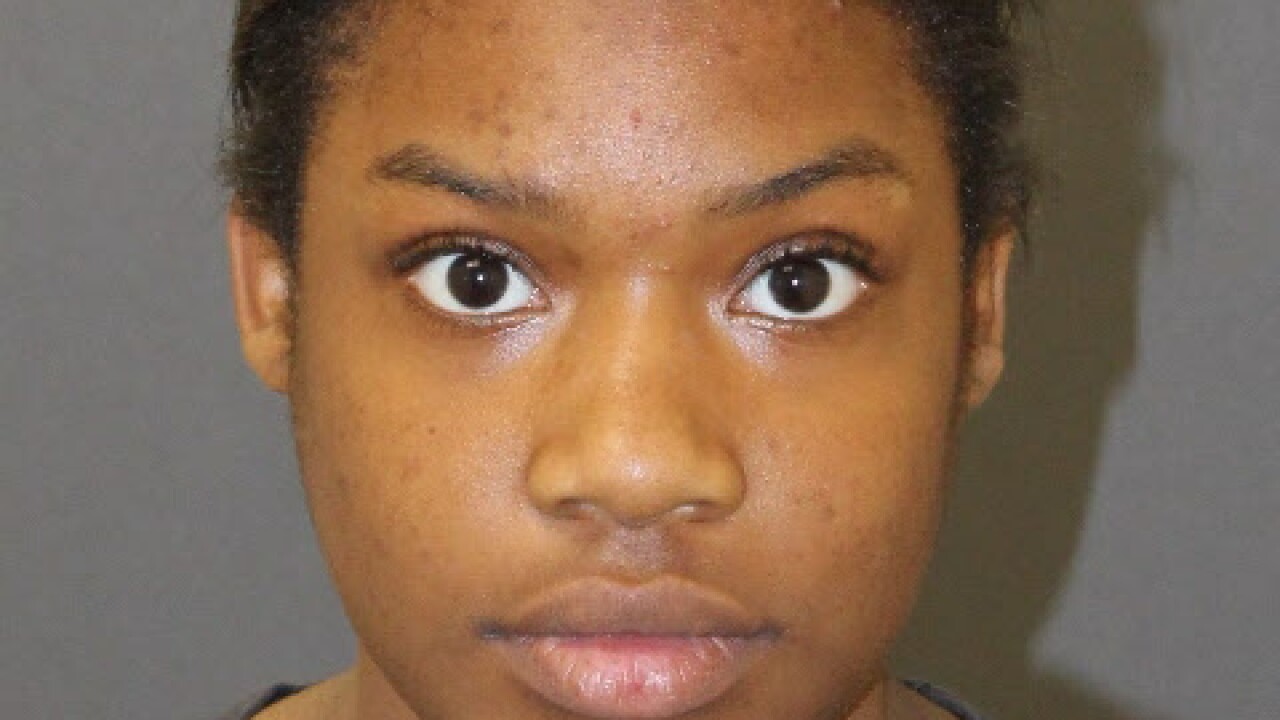 BALTIMORE — Three juveniles are in custody after they allegedly beat and robbed a woman holding her baby in South Baltimore's Riverside neighborhood.

The department said the suspects who have been identified as 19-year-old Raemiyah Haws and 16-year-old Taquan Benson, are being charged as adults. A third suspect, a 15 year-old female has been charged as a juvenile.

City Councilman Eric Costello posted on Facebook that police said three suspects approached the woman on Tuesday at 1:40 p.m. in the 1700 block of Webster Street.

The first suspect, a female juvenile, allegedly pulled a handgun and began striking the victim in the head while holding her 5-week-old son.

Another female juvenile suspect then reportedly grabbed the woman from behind while the first suspect stole the woman's phone, before fleeing.

A third suspect, a juvenile male was also at the location, apparently acting as a lookout.

The victim's were treated on scene by medics.

According to Costello's post, all three suspects were later found in the Inner Harbor by the police department's helicopter and taken into custody.

There is no word on if a gun was recovered from the suspects.

When reached by WMAR-2 News, Baltimore Police confirmed that a woman was robbed in the area and three arrests were made.

Police said Haws and Benson have been charged with Armed Robbery, 1st and 2nd Degree Assault, and Theft Less than $1000.