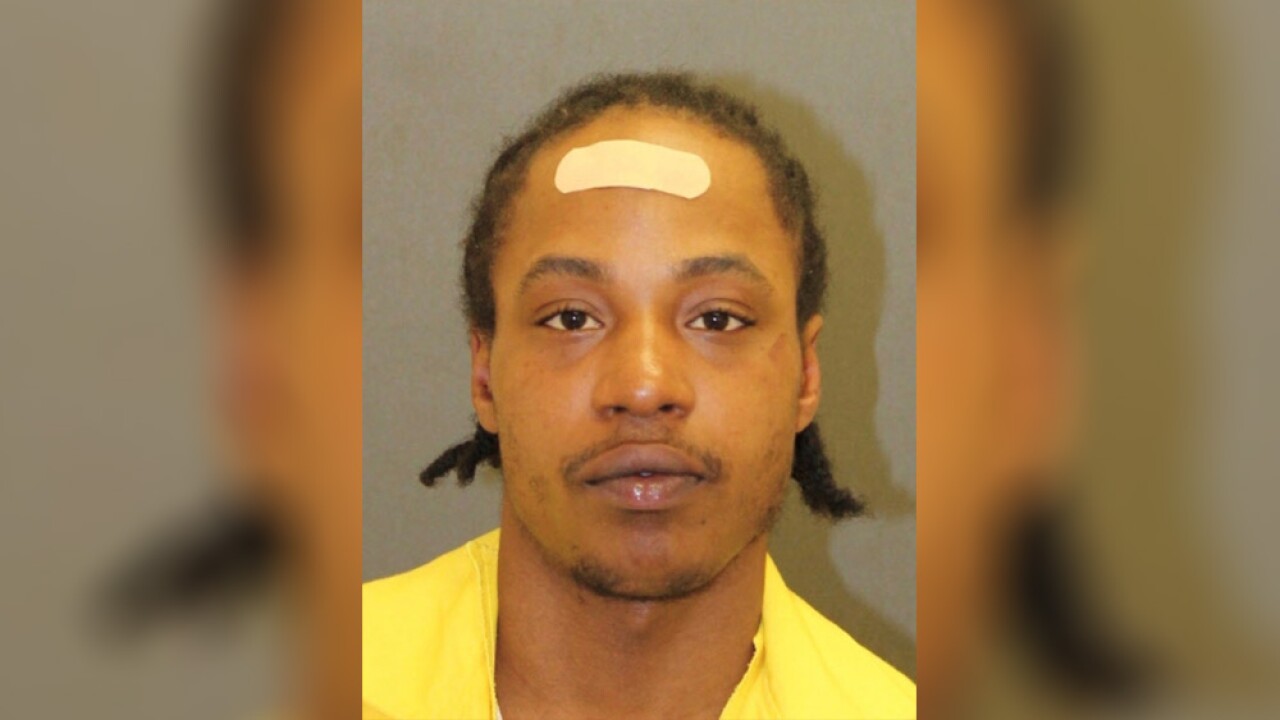 BALTIMORE, Md. — The 25-year-old suspect that's responsible for Friday's shooting at Frederick Douglass High School has been charged with not only that shooting, but also with a murder that happened in 2018.

After his arrest, the suspect, who is now identified as Neil Davis, was charged with Attempted 1st Degree Murder and related firearm violations.

However, as a result of recent events, additional evidence that linked Davis to a 2018 murder was uncovered, so the Baltimore Police Department Homicide detectives obtained a 1st Degree Murder arrest warrant for Davis.

On November 10, at about 2:50 p.m., police were called to the 4600 block of York Road to investigate a reported shooting. When officers arrived, they found 25-year-old Darelle Yancey suffering from multiple gunshot wounds.

Yancey was taken to Johns Hopkins Hospital, where he died shortly after his arrival.

Davis is currently being held at the Central Booking Intake Facility awaiting a bail hearing.