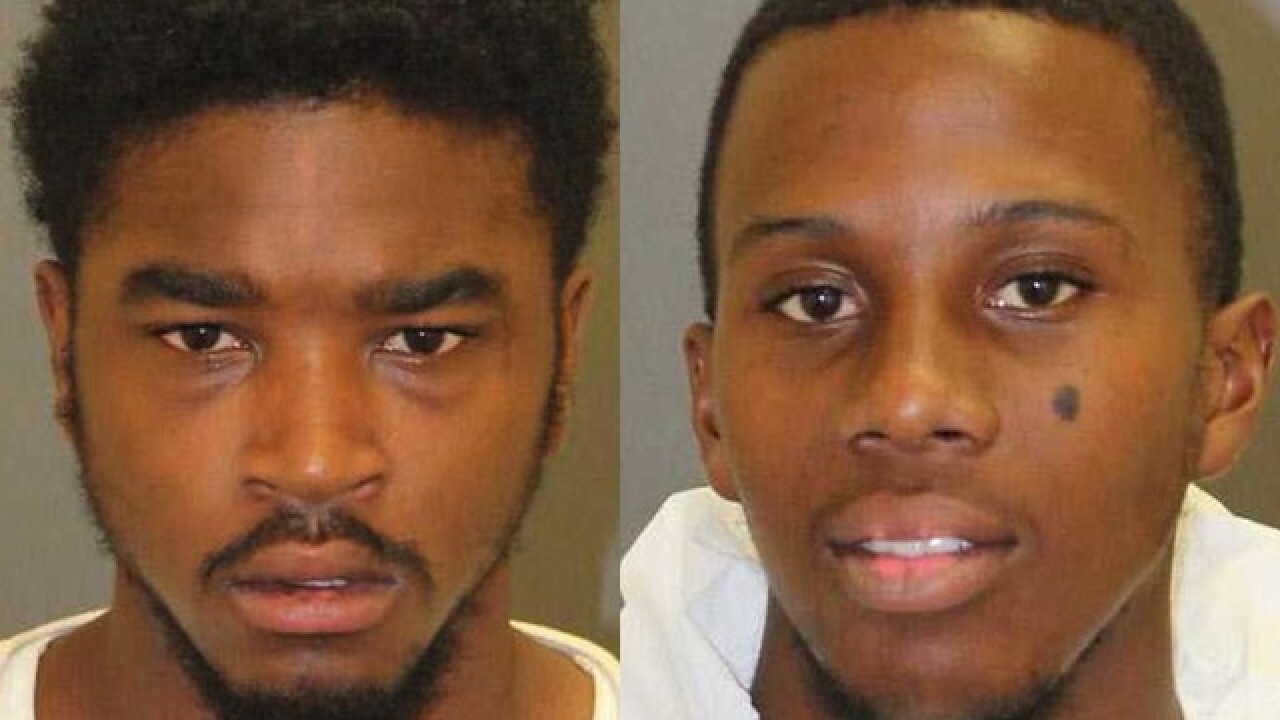 Two men were arrested after police say they were responsible for a string of robberies in North and Northwest Baltimore.

Brown is charged with the robberies from:

Police say Gross was involved with the robberies on Ash Street, Menlo Drive, and Biltmore Road.

Detectives are continuing to investigate several other robberies that occurred recently in the Northern and Northwest Districts. Anyone with information is asked to call detectives from the Citywide Robbery Unit at 410-366-6341.