2 dead, 3 hurt after a double and triple shooting happen less than 2 hours apart 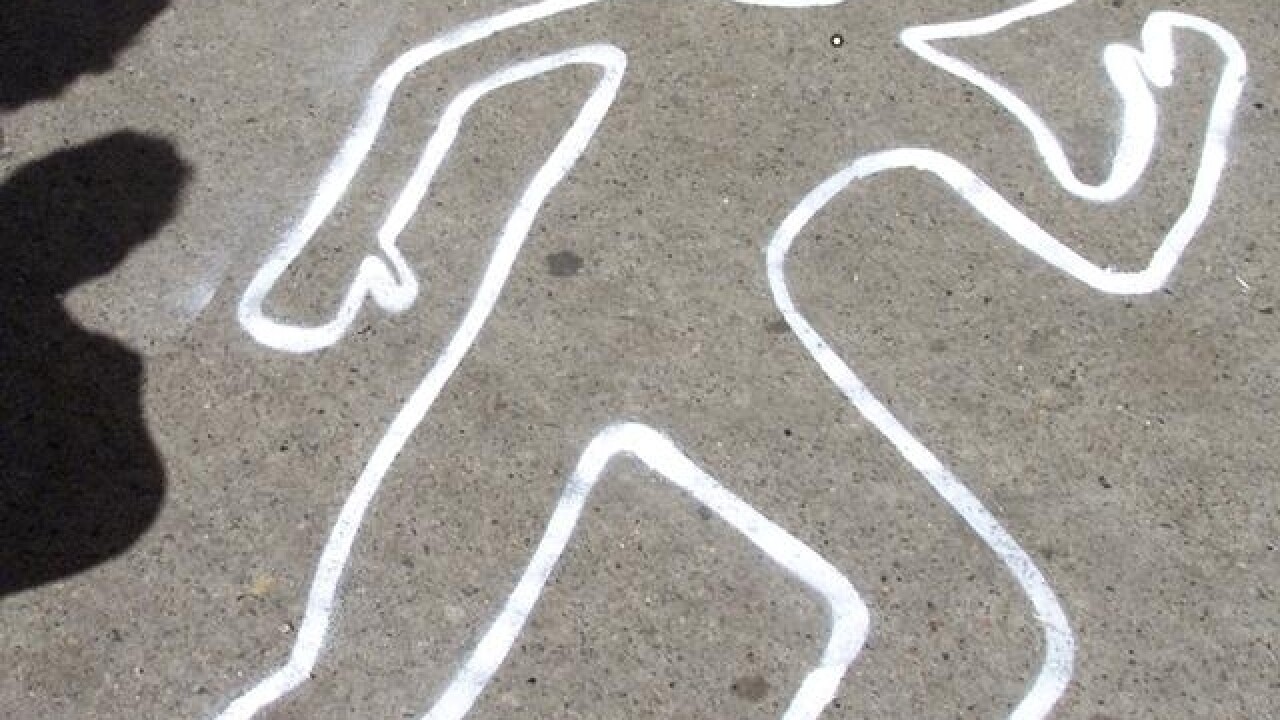 Two people are dead and three others are hurt following a double and triple shooting that happened less than two hours apart.

On Wednesday just after 8 p.m., police were dispatched to the 3800 block of Harlem Avenue in southwest Baltimore for a shooting. Arriving officers located a male victim suffering from gunshot wounds to the body. He was transported to a hospital, where he later died.

A short time later, a second male victim walked into a local hospital with a gunshot wound to the hand. Detectives believe both men were together when they were shot.

Nearly an hour and a half later, across the city in Baltimore's east side, units responded to the 700 block of E. Preston Street. There, a 34-year-old man was found shot. He succumbed to his injuries at an area hospital.

Two additional male victims ages 26 and 33 later walked into a hospital, each with a gunshot wound to the foot. Investigators suspect the three men were together when they came under fire.

These latest incidents come after a body found Wednesday morning in a burning home was identified as Tiffany Jones, a 29-year-old woman who was abducted Tuesday evening in South Baltimore.