19-year-old with machine gun barricades himself inside Baltimore home 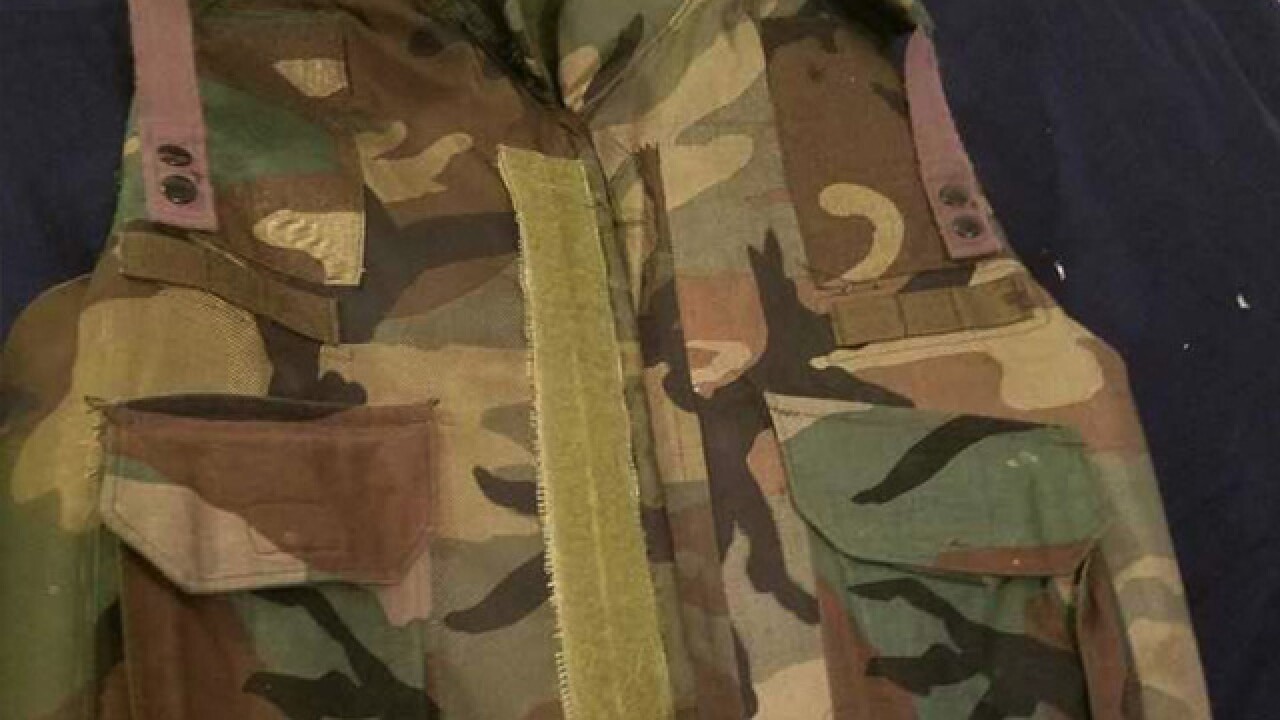 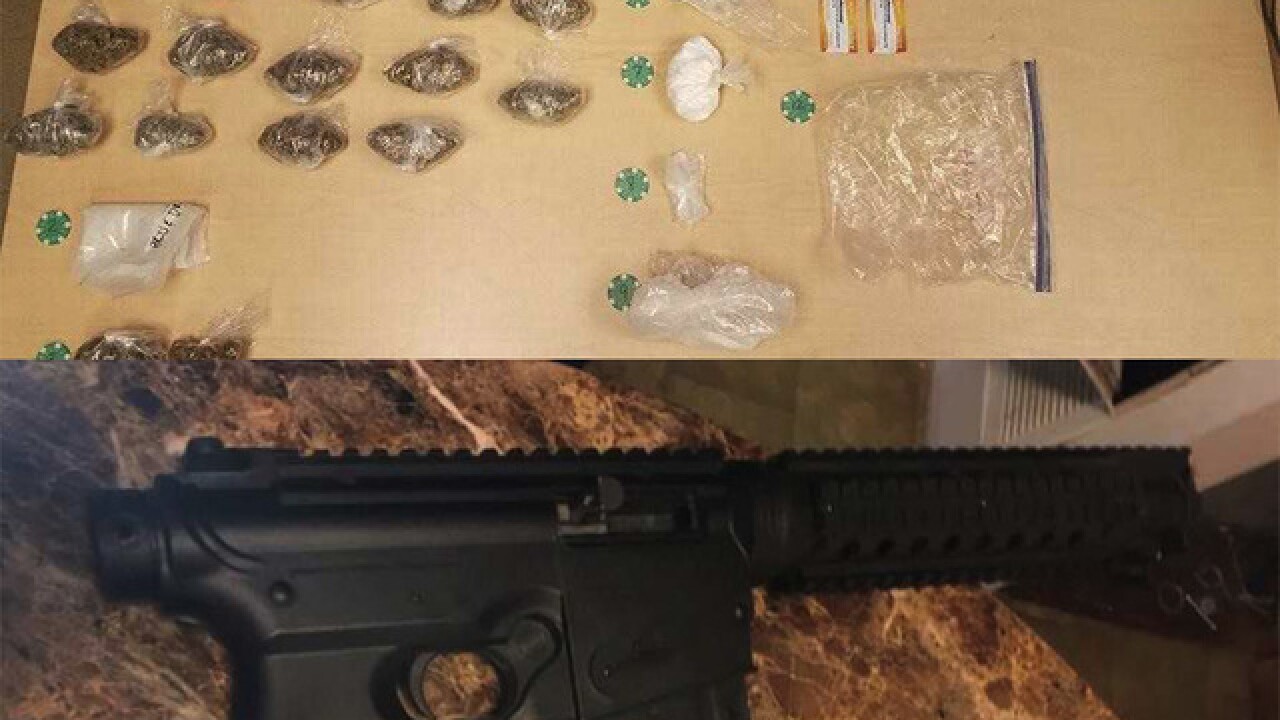 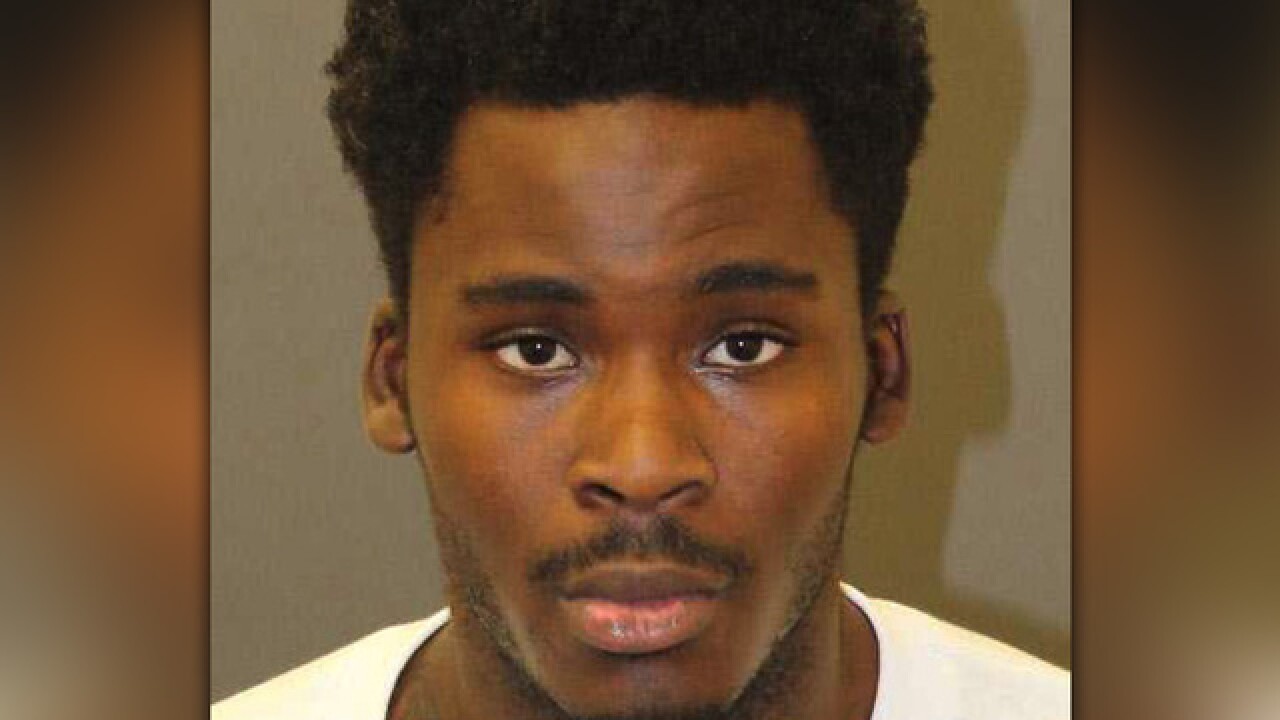 A 19-year-old was arrested after pulling out a machine gun during an argument and barricading himself inside of his Baltimore home.

Police say Andre Turner was arguing with people around 7:19 p.m. in the 2900 block of Oakford Ave when he pulled out a machine gun and pointed it at them. Community members say he then went into a home in the block before police arrived.

Out of an abundance of caution, police called for the SWAT Team and Hostage Negotiation Team to come and help with the situation. After hours of negotiations, Turner finally came out of the home and surrendered to police.

Police say there were two people inside the house while Turner was negotiating with police, but they did not appear to be held against their will. It was also later discovered that the house Turner had barricaded himself in was where he actually lived.

Turner has been charged with multiple gun and drug-related charges and is prohibited from legally owning a gun.